You can now buy PlayStation and Nintendo eShop credits with PayMaya

Here's another hassle-free way to buy games on your console! 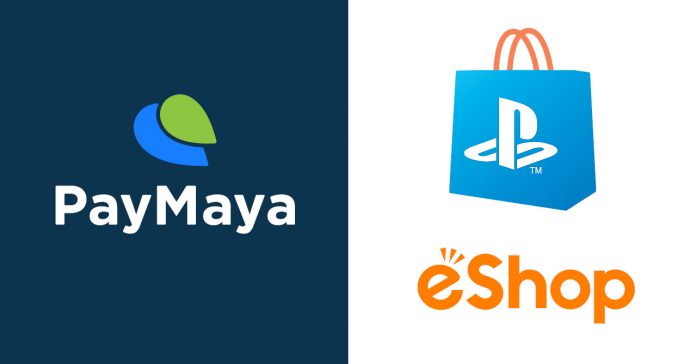 Given that the Philippines is still under varying levels of quarantine, everyone is still encouraged to stay at home as much as they can, and only go out when absolutely needed. Because of this, more and more people are playing video games to be entertained while at home; though it’s recommended to buy games digitally as much as possible to minimize time outside.

If you want to buy console games digitally, PayMaya now lets you do so with ease. With the PayMaya app, gamers can now buy credits for PlayStation Network and Nintendo eShop accounts. 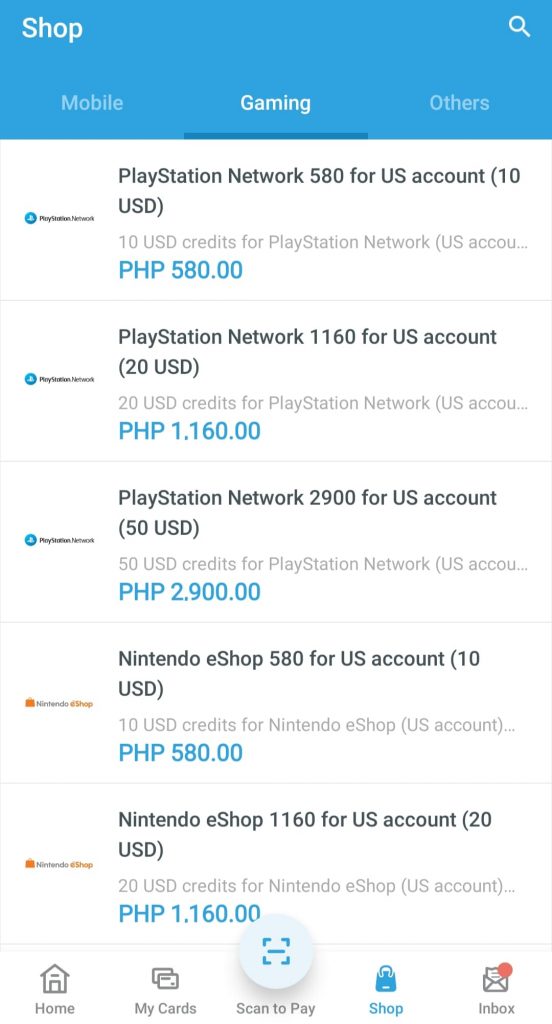 Aside from PlayStation Network and Nintendo eShop credits, gamers can also buy a wide range of gaming wallet credits, including for Xbox Live, Steam, Blizzard, and many more!

Thanks to PayMaya, you won’t need a debit or a credit card to purchase games/game credits; this is especially useful for younger gamers who don’t have a bank account yet.

PayMaya is available now on the App Store and on the Google Play Store. If you don’t have an account yet, sign up now at www.PayMaya.com.