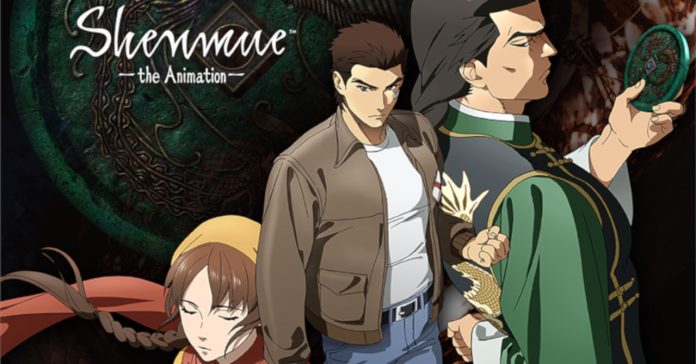 The Shenmue anime will feature 13-episodes, and will be directed by Chikara Sakurai (of Magimoji Ruruom and One Punch Man Season 2 fame). Shenmue creator Yu Suzuki will also be involved in the anime’s production, with Suzuki being the series’ Executive Producer.

While Crunchryoll did not reveal much else regarding the anime’s story and release date, the key visual for the Shinmue anime was revealed: 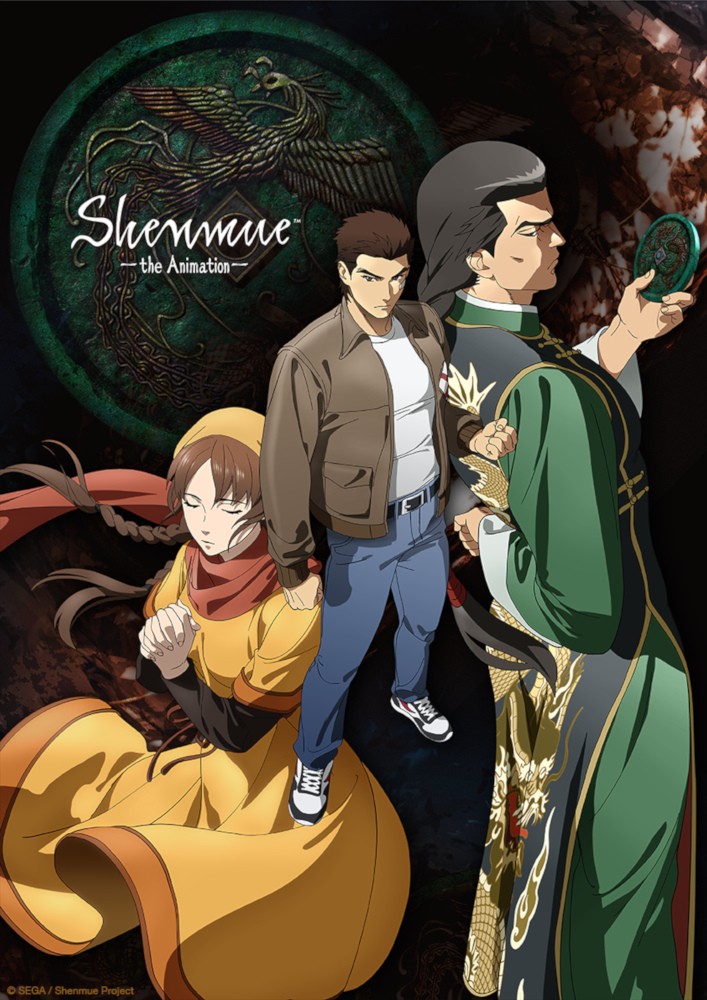 In case you’re unfamiliar, Shenmue is an action-adventure video game series by SEGA. Shenmue and Shenmue 2 were released on the SEGA Dreamcast in 1999 and 2001 respectively, though they weren’t major sales hits. The series did have a strong enough cult following to help fund Shenmue 3, which released for the PS4 last November 2019.

While the Shenmue anime is billed as an adaptation of the game series, Crunchyroll has yet to confirm specific story details. Though Crunchyroll did promise that more info on the anime will be revealed at a later date.