The event features Valorant, Dota 2, and even Fall Guys. 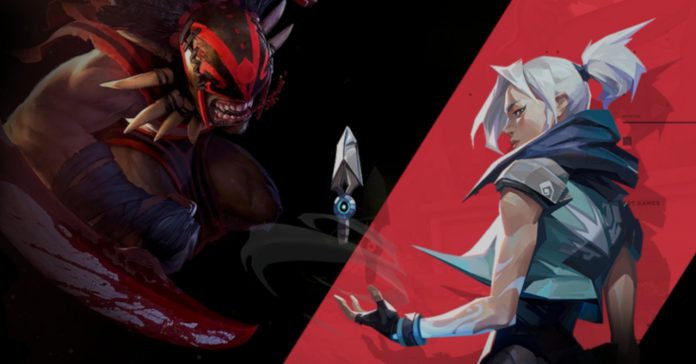 AMD and esports organiser Eliphant have partnered to bring to Asia the AMD Streamer Challenge 2020, the next-generation of streamer-led, AMD-powered gaming entertainment. The new gaming series will air completely online from September through to December 2020 and will feature popular online personalities from East Asia (South Korea and Japan) and Southeast Asia (Singapore, Malaysia, Philippines, Indonesia and Thailand). Streamers will face off against one another in a variety of formats and game titles over several episodes competing for a total prize pool worth over USD 20,000.

Acer and HP join AMD as anchor sponsors for the series, providing the latest in AMD-powered gaming hardware for streamers to compete on and sponsoring prizes and giveaways for viewers. EPOS joins as the official gaming headset supplier, bringing a premium-quality audio experience to pair with AMD’s gaming experience. Secretlab comes on board as the official gaming chair, bringing the world-class experience that top esports professionals enjoy at tournaments around the world.

The East Asia competition will be the AMD Streamer Challenge: Triple Threat, which will involve streamers from Japan and South Korea facing off against each other in a series of in-game challenges in one of this year’s hottest games – Valorant.

In Southeast Asia the format will be the AMD Streamer Challenge: Domination where streamers will form teams with their fans, and represent their countries in a round robin competition in both Valorant and Fall Guys. AMD sponsored pro team Fnatic will also make an appearance and DOTA 2 fans will be able to sign up to play with or against them.

The AMD Streamer Challenge is unique in that viewers will play a significant role and be able to join in the action by signing up for team slots to play with their favourite streamers, and also stand a chance to win from the prize pool. More information is available on the AMD Streamer Challenge website, including the list of participating streamers, episode challenge formats and sign up form.