AOC is the top monitor brand in the Philippines according to the International Data Corporation. 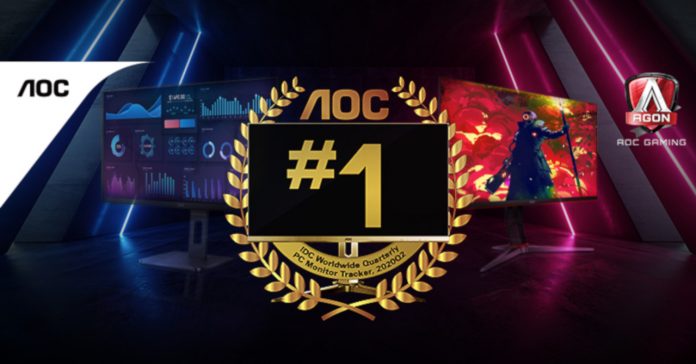 According to the International Data Corporation (IDC), the world’s premiere global marketing intelligence firm, AOC is ranked first in the PC monitor market in terms of unit shipments in the Philippines for the second quarter of 2020.

This milestone isn’t the first time for AOC Monitors though as the brand has achieved the distinction multiple times in the past. This goes to show that AOC is committed to releasing quality displays for gamers in the Philippine market. To continue its status in the market, AOC Monitors continues to release new gaming monitors. Recently, AOC released the AGON G2 line. 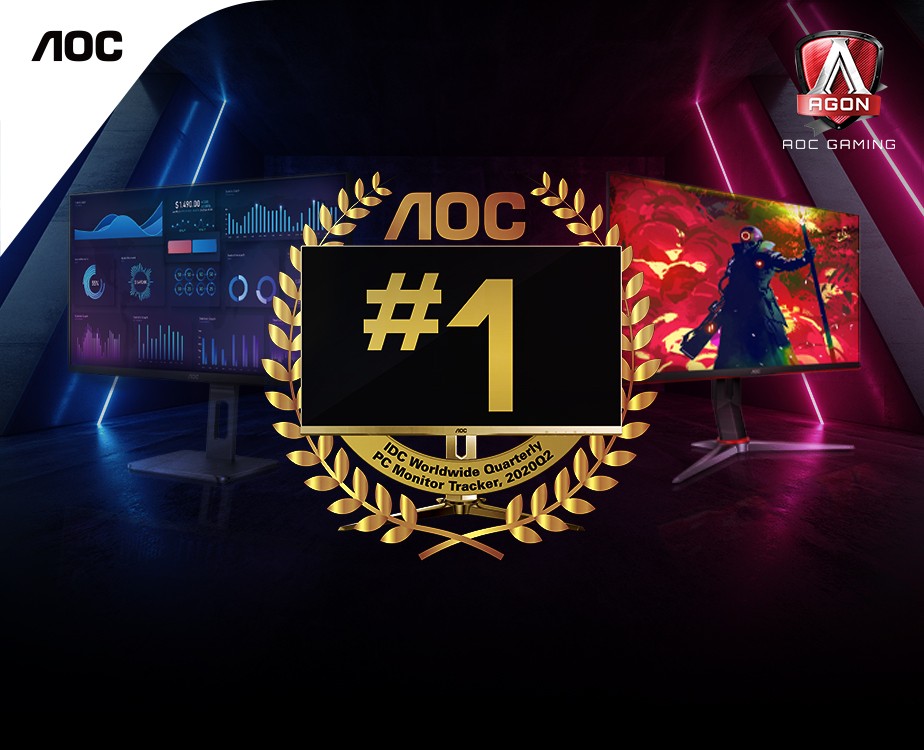 Aside from focusing on releasing quality monitors though, AOC also continually supports local esports tournaments. For one, AOC will be holding the AGON Valorant Cup. For this project, AOC chose Valorant, the newest FPS from Riot Games as it has already attracted countless players worldwide. With this tournament, AOC is looking to help develop the local Valorant esports community.