Ary and the Secret of Seasons Review | Out of Season

Could have been good.

Developed by Exiin and Fishing Cactus and published by Maximum games, Ary and the Secret of Seasons is a new 3D action-platformer adventure game that’s released as the current generation of gaming is about to take a bow. I’ve been following this title for awhile as this indie game really caught my eye because of its charm, but now having played it, I honestly think that it really needs to get back to the drawing board. 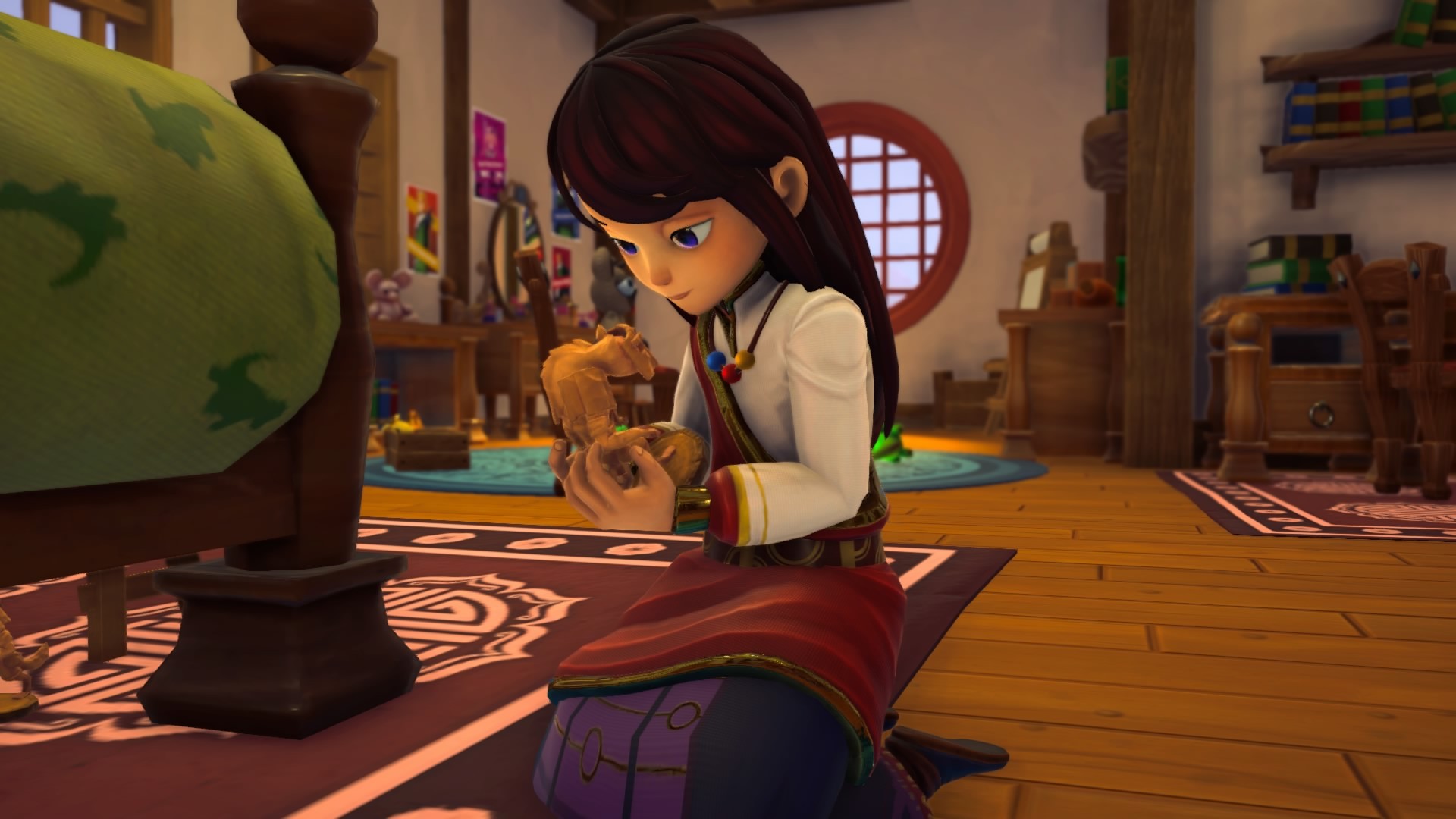 Ary and the Secret of Seasons focuses on Aryelle. As you might have guessed from the title, the protagonist’s world is separated into four distinct regions that are instantly noticeable by the climate, where each piece of the pie has its own “Guardian of Seasons” who protect and watch over the place. 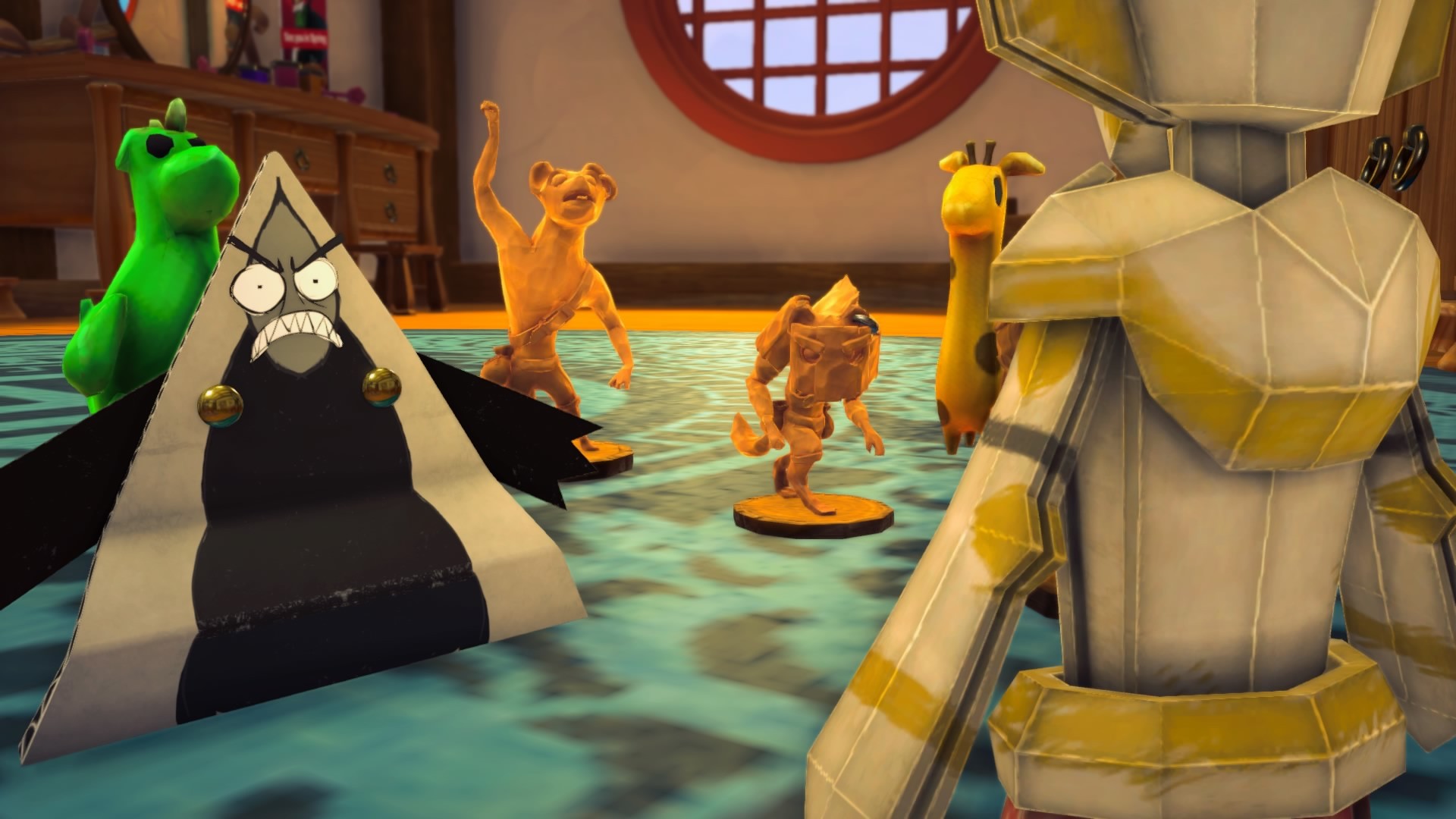 The game picks off right at the start where an evil mage threatens to ruffle the balance of things by changing the ecosystem in the region–particularly the weather. You would expect that the Guardians of the place would have a say in this, but it would seem that were having a hard time thwarting this scheme as Gwenn, the Guardian of Winter is seen to be grief-stricken due to the disappearance of his son Flynn–who happens to be Ary’s older brother. 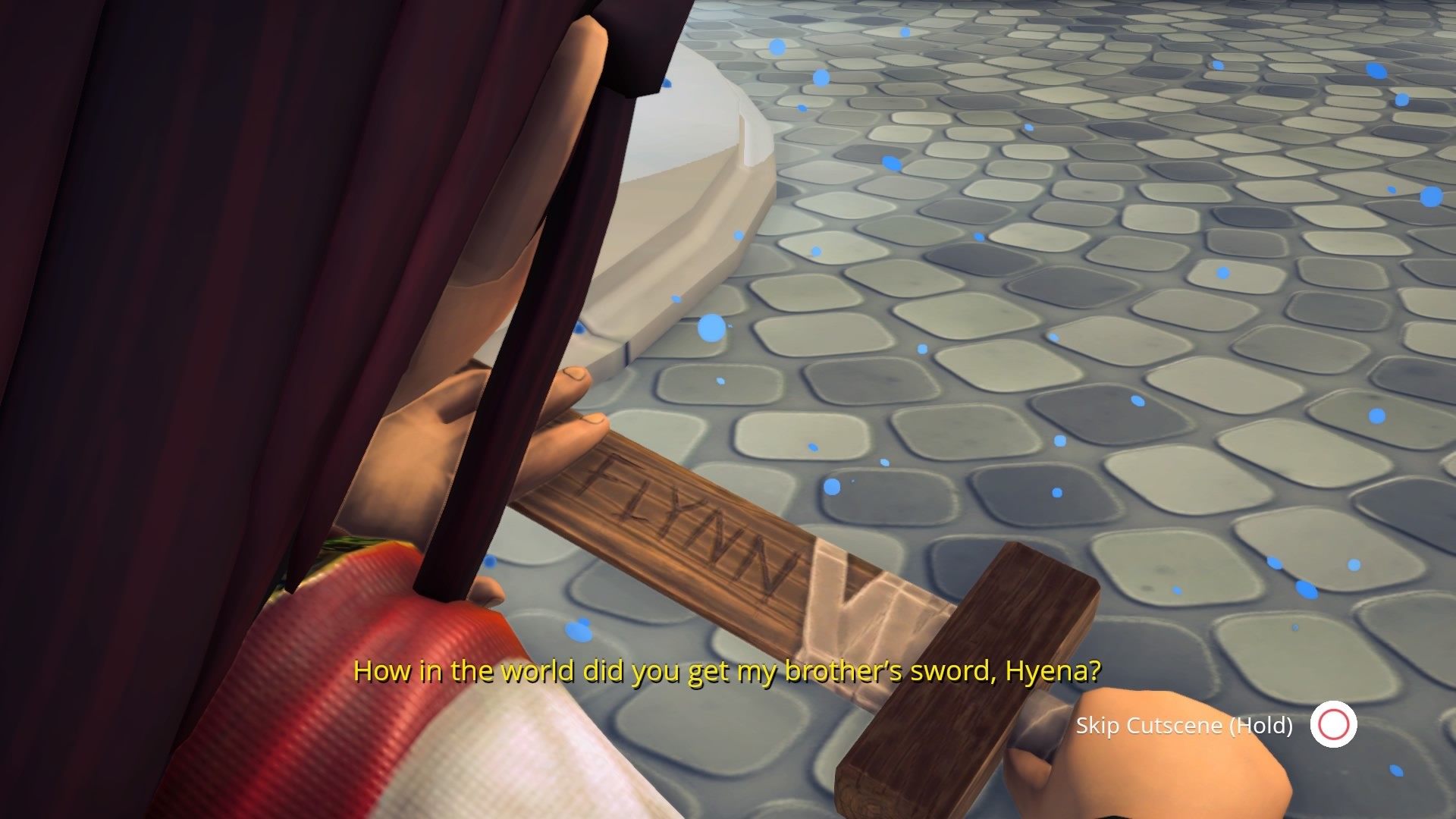 He believes that Flynn is still alive, having found his brother’s sword during a recent raid by a pair of hyenas. With the hope resting on the boy, he sets off on his journey in rallying the other three regions (and their respective Guardians) as well as figuring out what really happened to Flynn. 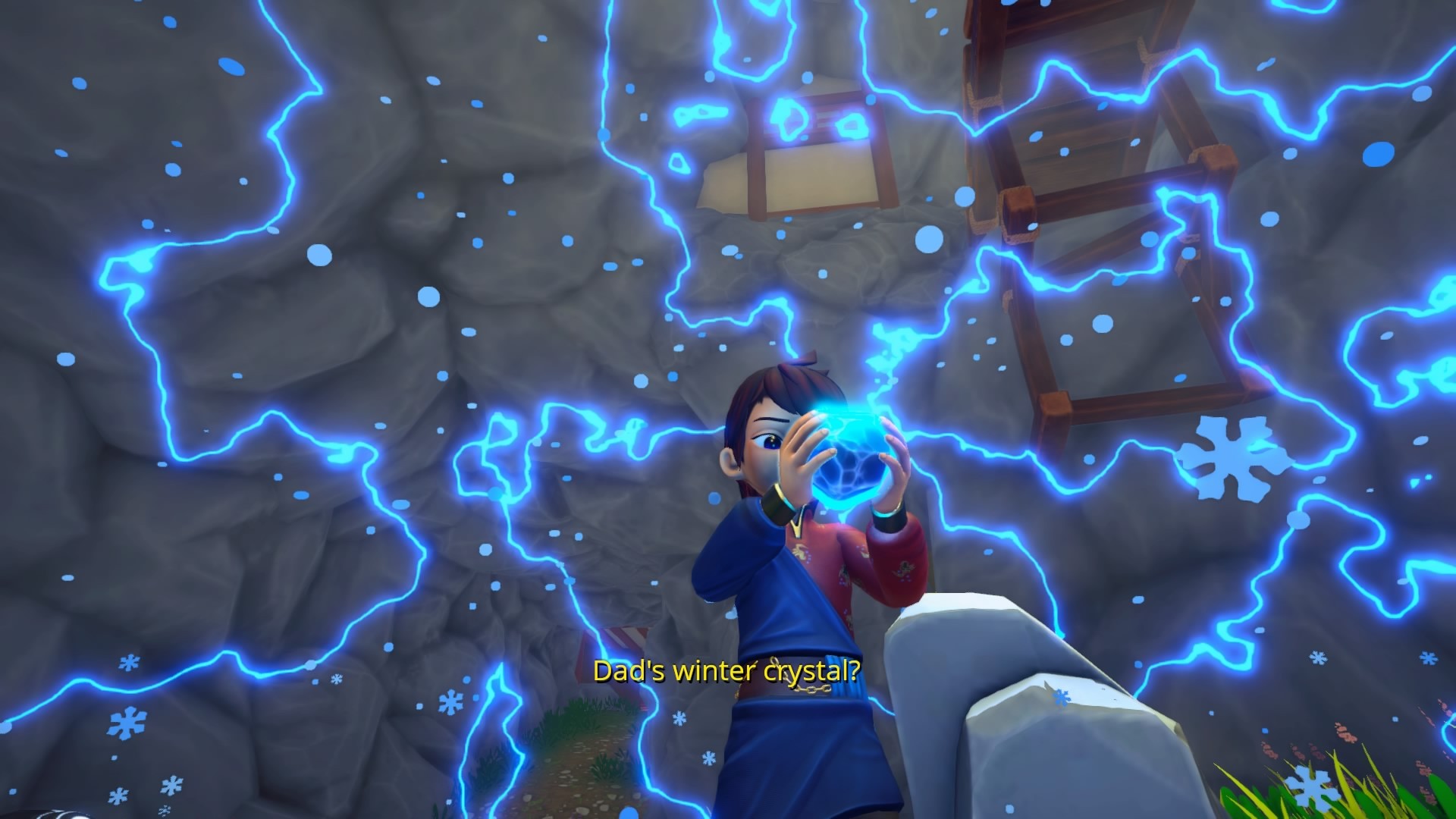 Sticking true to its 3D action platforming roots, our hero makes his journey through the world of Valdi with the power of the elements in tow. Much of the game is revolved around the seasons and with it comes the power of the Guardians in the form of Season Crystals that tend to utilize your surroundings in a lot of different ways, most of which interacting with the game’s puzzle elements. Cleverly enough, each one is mapped into the controller’s D-Pad. With regards to the controls though, everything feels really bad. I found it frustrating to perform even the basic of moves, which I’ll get to now.

A Step Back In Generation

Controlling Ary is far from intuitive, I found the jump and rolling mechanics to be really wild and out the scope with what you would initially expect, feeling unnatural for the character. Another thing that’s weird is the level design as at times, it is really hard to jump and climb on certain areas. A lot of stage environments are also not very clear if you can interact with it or not. There was a lot of unnecessary deaths I’ve had during my time with the game, chalking it up not to my newb-ness but because of some decisions in game development. A good thing to note though is that the game has its fair share of good puzzle mechanics. I also liked some of the dungeon designs in the game though the multiple issues I mentioned really hindered my enjoyment.

As charming as the game is presented, sadly though much of my experience is plagued with multiple bugs (no the flora and fauna type bugs) that I encountered. From the weird behavior in AI, some weird freezes, drop in framerate, animation glitches, excessive aliasing and longer-than-expected load times (I really could go on). One would really think as to how this kind of game got to gold printing in the first place. Even the overall graphics could have been upped a notch but instead took a step back or two. 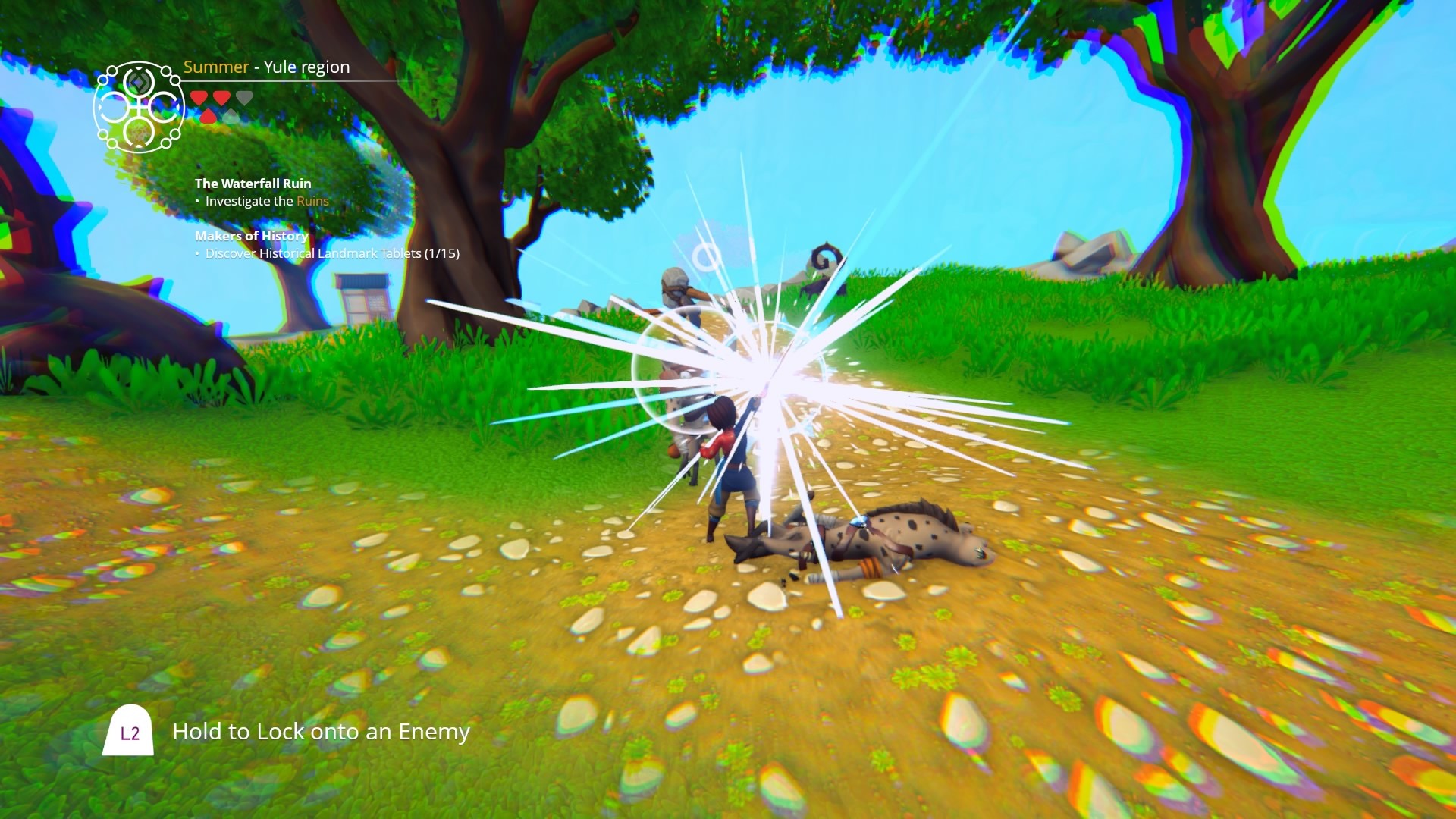 Combat unfortunately, is simple and fiddly at best. You have the usual lock-on to enemies as well as the option to dodge and parry incoming attacks. Weird enough, even though the game presents some customization especially when you unlock certain powers, I really found no reason to use it other than to test it out, as most of my basic skills like parrying were enough to carry me on throughout the game (though it also shows a lot of bugs too, with animations freezing mid-attack). Adding to the list of wonky-ness, I also found both the hit-box system during combat to be really frustrating to get a grips with, which really a let-down on the overall experience. I really did not feel any sort of character progression, let alone enjoying the basics on what the game initially gives. It got stale real quick. 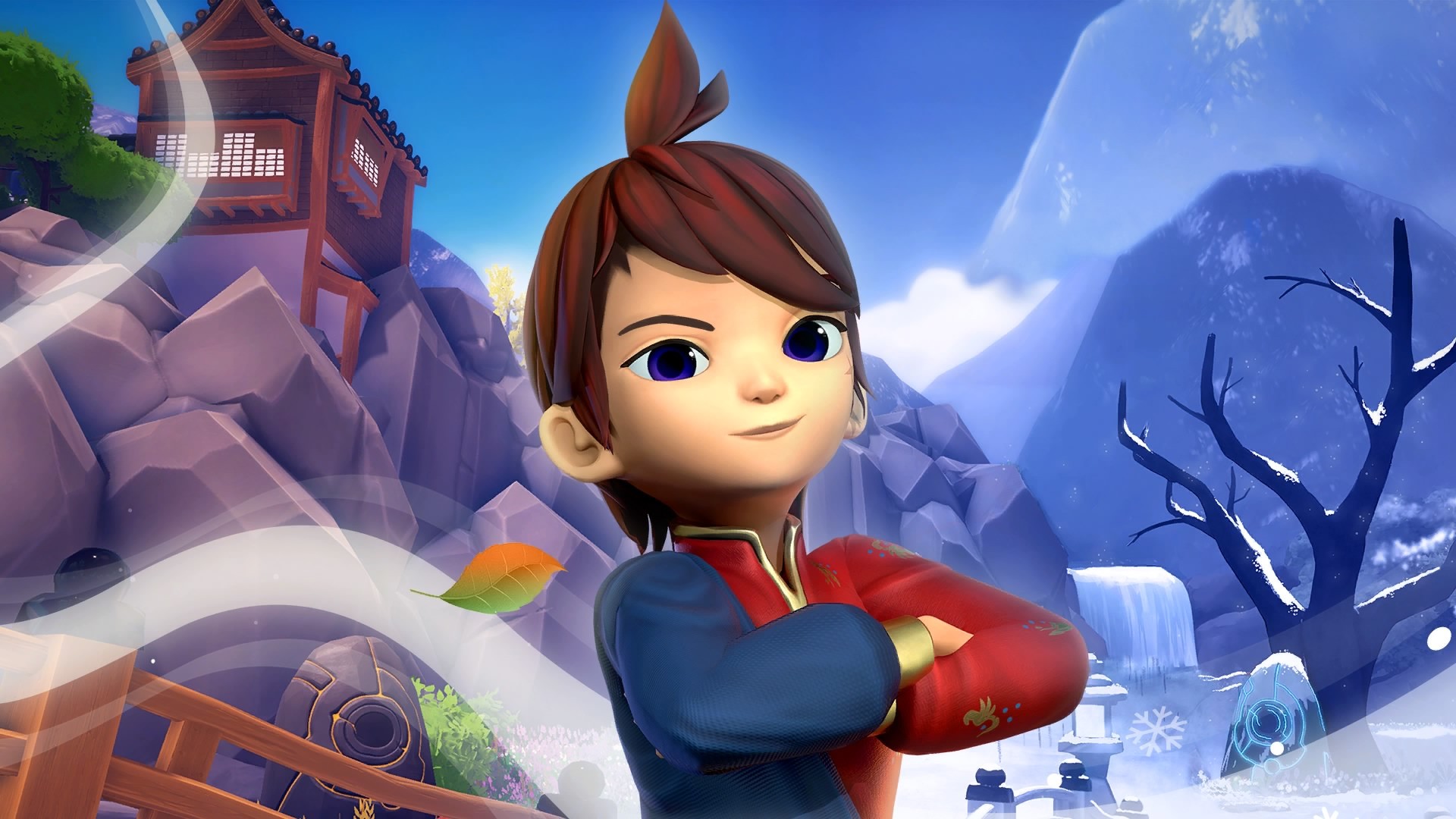 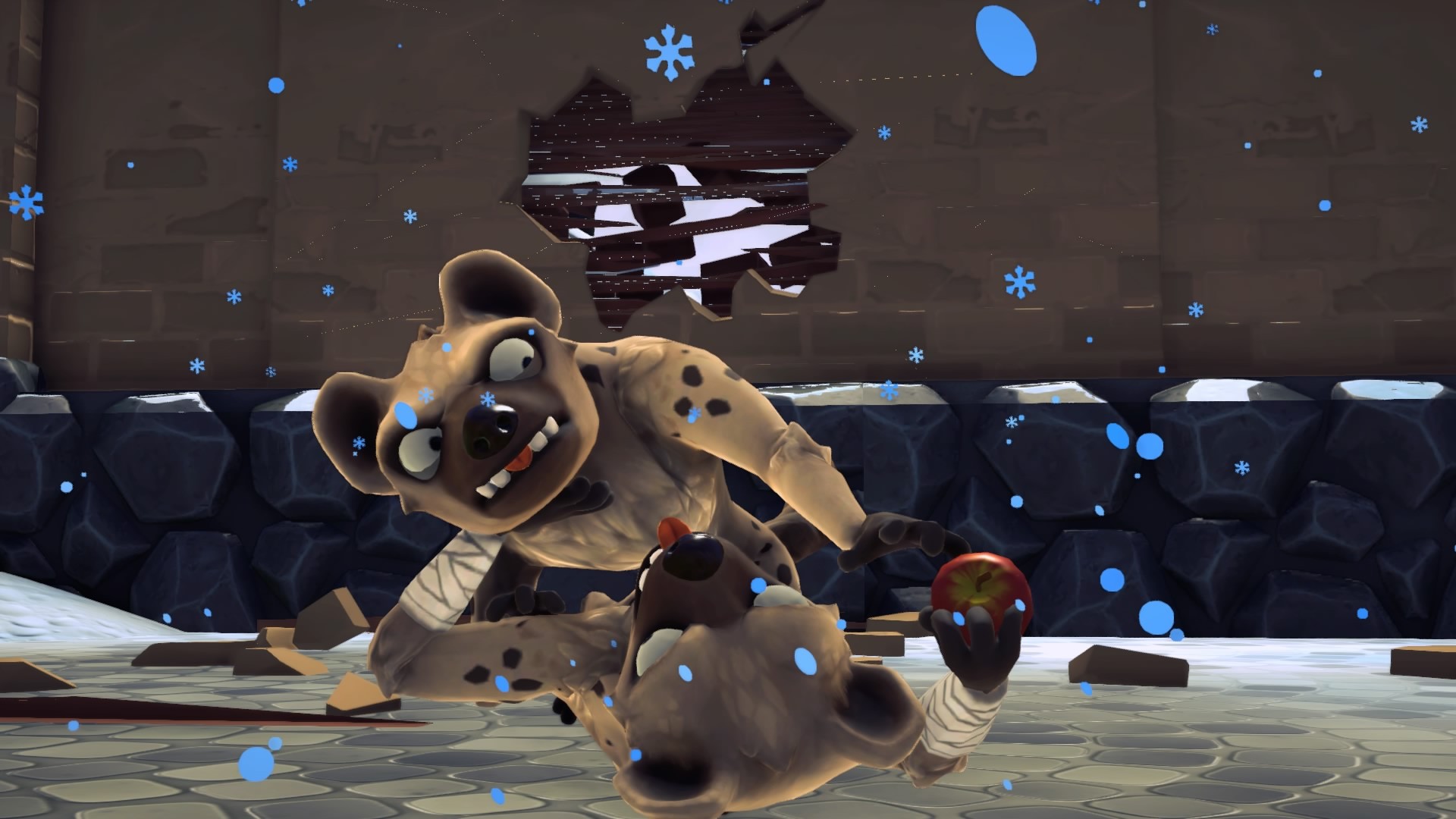 I’m really not sure what happened during the development of this game, but I would think that they were pushed on a really tight time-frame when making Ary and the Secret of Seasons. This game could have been released back a generation or two and even then, a lot of similar titles would still be better in comparison. Having followed the title before, for an indie title I wanted to like this game, but the myriad of technical issues really overpowers the otherwise expected potential that this game could bring. I do hope down the line the smoothen out the rough edges in future updates. Until then, you might wan to pass on this game.

The game is available for the PC, Xbox One, PlayStation 4 and Nintendo Switch.

Previous article
Sony to hold PS5 showcase on September 17, with possible price reveal
Next article
Five of our favorite Pinoy game streamers and how you can support them through PayMaya

From the wonky controls to the numerous glitches in the game, not to mention the graphics that could have been seen at a console a decade ago, its a wonder how Ary and the Story of Seasons got the green-light. An easy pass.Ary and the Secret of Seasons Review | Out of Season