The ultimate gaming display for the most serious of PC gamers! 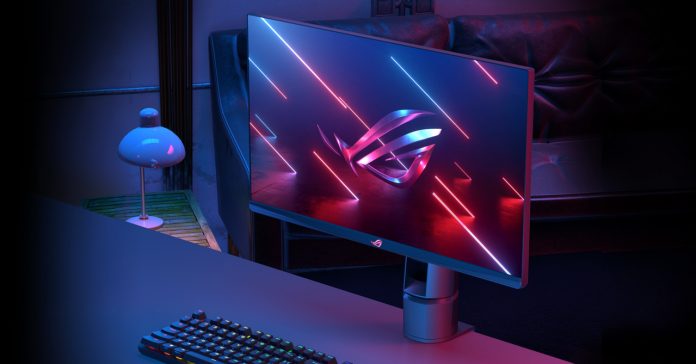 The highlight feature of this new ROG monitor is no doubt the Reflex Latency Analyzer tool from NVIDIA. What this tech does is it detects clicks coming from the mouse and then measures the time it takes for the resulting pixels (like a muzzle flash) to change on screen. Thanks to this, gamers using the Swift 360Hz PG259QNR display will get a more complete and accurate understanding of mouse, PC, and display performance heading into their next match.

The Swift PG259QR is also designed to take up as little space as possible thanks to the ROG Desk Mount Kit. With this, the monitor can be mounted at the end of a desk, giving gamers more desk space for their keyboard and mouse. Of course, the monitor does come with a standard display stand for users with a desk that doesn’t support a display mount. 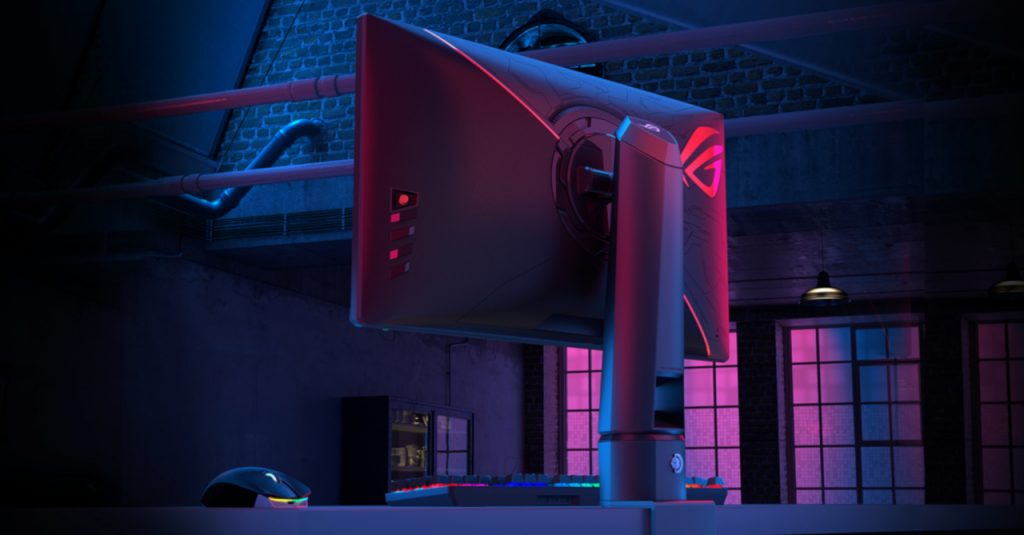 The ASUS ROG Swift 360 Hz PG259QNR will be available in the Philippines soon, with pricing to be announced at a later date. The Swift 360Hz PG259QN — a similar model without the Reflex Latency Analyzer and the ROG Desk Mount Kit — will also release soon.