Catch the final season of Attack on Titan this December! 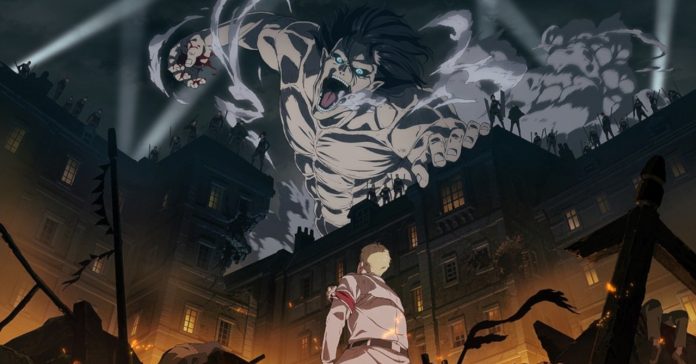 After the release of an action-packed trailer back in June, the release date of Attack on Titan Season 4 has just been announced. The final season of the popular anime series airs in Japan starting December 7, 2020 on NHK.

While there’s no official announcement yet on the Attack on Titan website and social media channels, the anime series’ release date is currently listed on the NHK-General program list. Given this listing, a December 7 premiere date for Attack on Titan’s final season is all but confirmed.

Attack on Titan’s fourth season is also its last, but the manga series is still ongoing. According to creator Hajime Isayama though, he is planning on ending the manga series as well this year.

Aside from serving as the finale of the anime series, Attack on Titan’s final season is also interesting as it is produced by anime studio MAPPA (of Yuri on Ice and Kakegurui fame). For comparison, the first three seasons of Attack on Titan were made by Wit Studio.