Including new gameplay clips, monsters, and a new trailer! 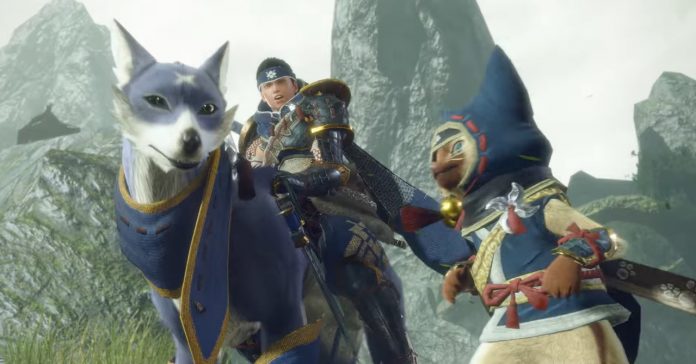 At Capcom’s Tokyo Game Show 2020 Online presentation, more new info/content on Monster Hunter Rise has been revealed. The first of which is a new trailer which shows more gameplay footage.

Capcom also showed off some new locations that players will be able to explore in the game: 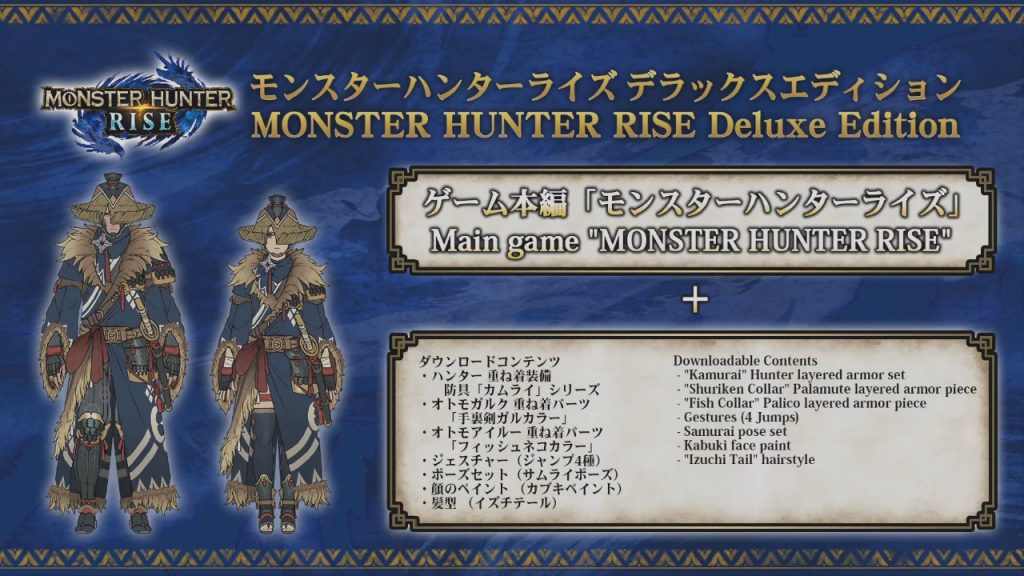 Meanwhile, pre-orders of the game will include the following: 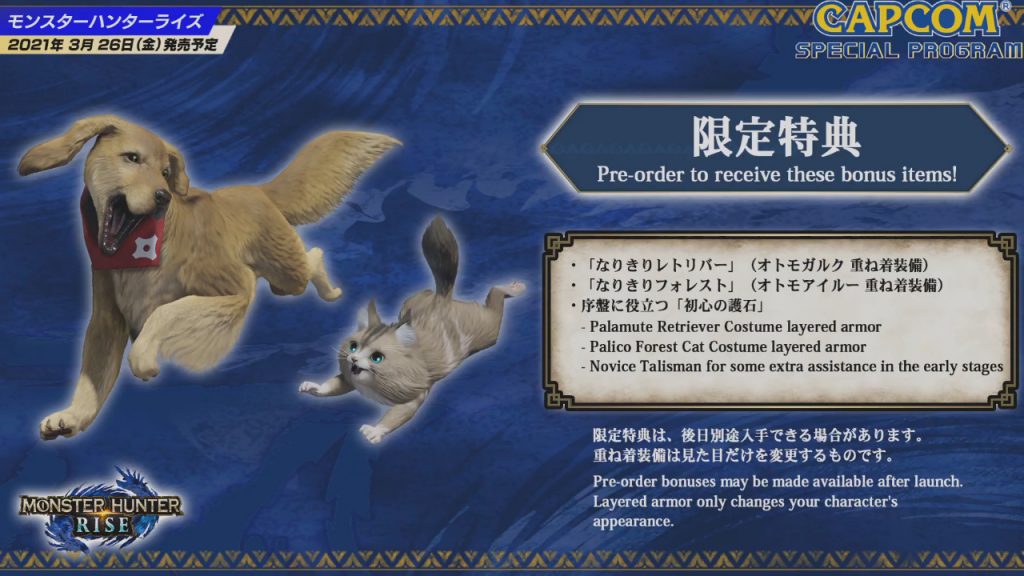 Monster Hunter Rise was first revealed at last week’s Nintendo Direct Mini. This upcoming Monster Hunter game for the switch is a full-fledged entry into the series. What makes it different from its predecessors is that it introduces wall-climbing, as well as the grappling hook-like Wirebugs. These features add a lot more verticality into the game’s maps.

Monster Hunter Rise will release on March 26, 2021 exclusively on the Nintendo Switch.