Featuring a closer look at Night City, as well as the various gangs in the game. 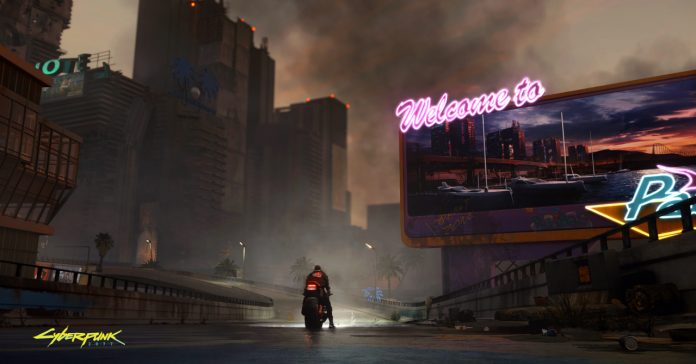 At the third Night City Wire stream, CD Projekt RED showed off some new Cyberpunk 2077 footage, as well as revealed more info about the game. The 30-minute stream started off with a showcase of Night City which was then followed by a look into the city’s various gangs. Finally, the finalists of CD Projekt RED’s ‘Cyber up your PC’ contest were given the spotlight.

“Postcards from Night City” is the first video shown at the stream, and it is all about a couple of never-before-seen locations, as well as new personalities from Night City. According to the developers, Night City is a living and breathing world, and it’s their most detailed game world to date.

Up next, we have “Gangs of Night City.” In this video, the profiles of various gangs that populate the city were highlighted. When playing the game, these gangs can be powerful allies or deadly foes, depending on how you interact with them.

Finally, a special segment on the Cyberpunk 2077 PC modding contest was shown at the stream. The contest’s finalists and winners were also announced in the segment.