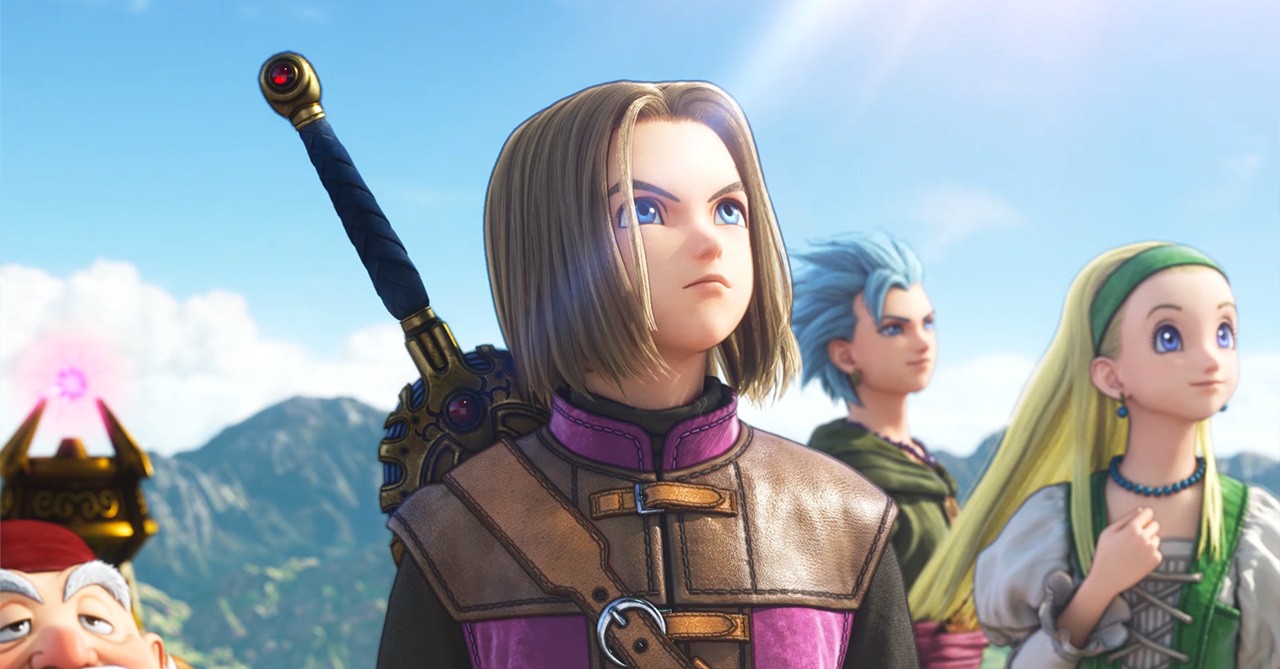 At TGS 2020, Square Enix released a new trailer for Dragon Quest XI S: Echoes of an Elusive Age – Definitive Edition. This new trailer shows off the new character side stories in the game, along with the 2D retro mode, and other enhancements.

While Dragon Quest XI: Echoes of an Elusive Age released back in 2018 worldwide (2017 in Japan), the game’s Definitive Edition is an enhanced version of the game. Aside from serving as a good entry point for new players, the game also has more than 100 hours of content and an array of upgrades and enhancements from the original game.

In case you’re unfamiliar with the game, Dragon Quest XI’s premise is described by Square Enix as:

“DRAGON QUEST XI opens with a young man participating in his village’s coming of age ceremony, and in so doing, learning that he is the reincarnation of a legendary hero known as the ‘Luminary’. As a result, he ventures forth on a journey to unravel the mystery of his
past—a journey which takes a turn for the dramatic when he encounters those who know him not as a hero, but as the so-called ‘Darkspawn’!” 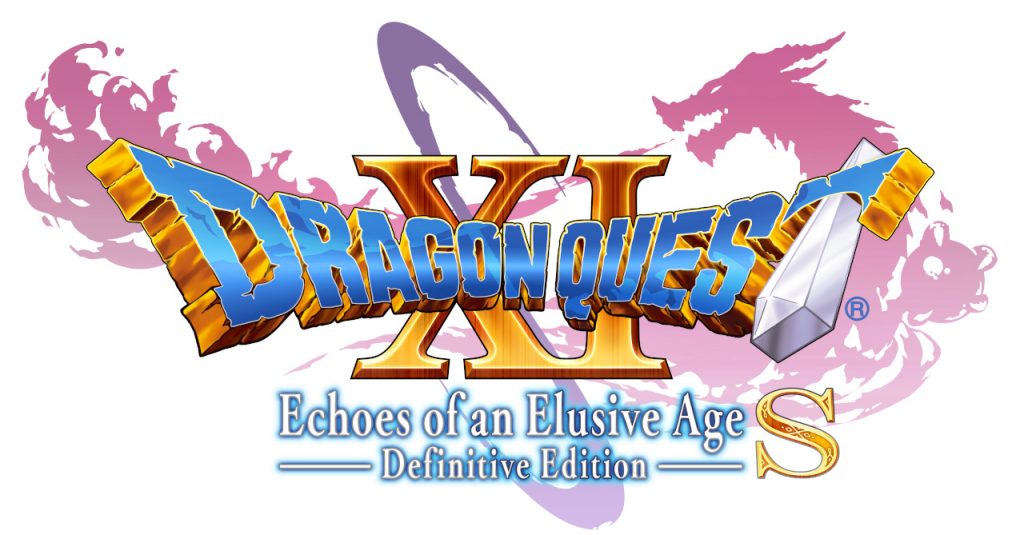 Dragon Quest XI S: Echoes of an Elusive Age – Definitive Edition releases on December 4, 2020 for the PS4, Xbox One, and PC via Steam and the Epic Games Store.

Digital pre-orders for the game are now avaialable via the following stores: