Filipino anime ‘Barangay 143’ is coming to Netflix this October

In case you missed its original run on TV! 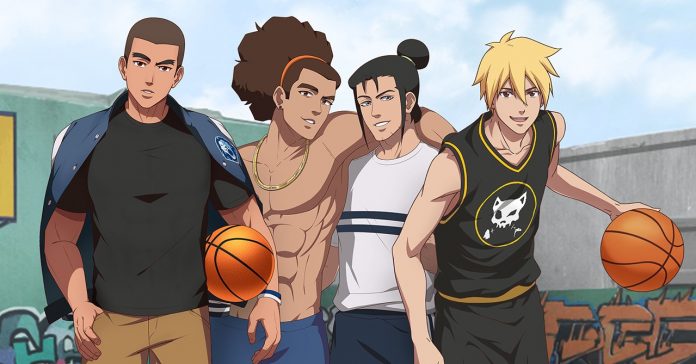 Back in 2018, the Filipino-made anime series Barangay 143 aired on free TV via GMA. In case you missed the original airing of the series, here’s some good news for you–Barangay 143 is coming to Netflix on October 1!

Kitakits sa Barangay 143! You can watch this Pinoy anime on Netflix on October 1! 🏀

Posted by Netflix on Wednesday, September 16, 2020

In case you’re unfamiliar, Barangay 143 is an anime series created by co-produced between Synergy88 (Philippines), TV Asahi (Japan), and August Media Holdings (Singapore). The anime series is about basketball–the Philippines’ favorite sport, and it tells a coming-of-age story.

Specifically, Barangay 143 follows the story of a young Korean boy named Bren whose search for his father brings him to the Philippines. Once he arrives in the country, Bren finds himself bonding with an unlikely band of misfits, and they aim to bring glory to their hometown through basketball.

Aside from an anime series, Synergy88 also has a mobile game called Barangay 143: Street League that’s out now on the App Store and the Google Play Store.