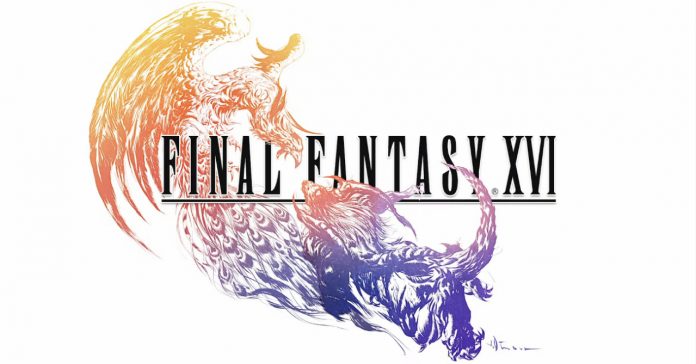 Now that’s how you open with a bang!

At the PlayStation 5 Showcase, Sony and Square Enix have announced Final Fantasy XVI! The announcement was made via a reveal trailer which showed footage that ran on PC that emulates the PS5 experience.

The reveal trailer for Final Fantasy XVI is titled “Awakening,” and it gave us a look at the game’s world, and it seems to be a more medieval-inspired setting (especially compared to recent mainline FF titles). The trailer also showed of the game’s main cast of characters, as well as what seems to be actual gameplay footage. Plus, iconic summons from the Final Fantasy saga can be seen throughout the trailer.

While no release date has been announced so far, the game is confirmed to be a PlayStation console exclusive, meaning it won’t release on any other console.