Genshin Impact is now available for free on PS4, PC, and mobile

Get the game now folks! 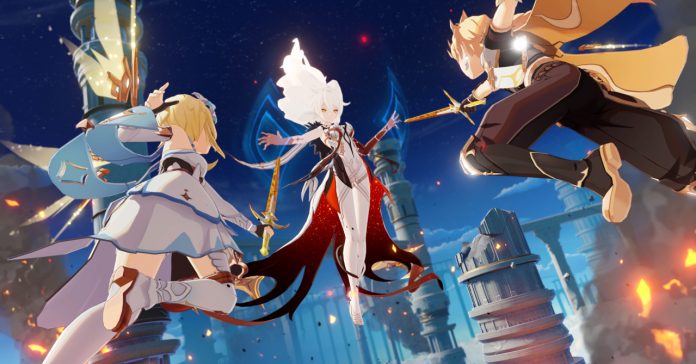 After much anticipation, miHoYo has finally released Genshin Impact on PS4, PC, and mobile. The game is a free-to-play gacha title with action-RPG gameplay set in an open-world. This makes it miHoYo’s biggest game yet!

Alongside the game’s official launch, miHoYo released a new trailer for the game which you can watch here:

Genshin Impact’s story is described as:

“Step into Teyvat, a vast world teeming with life and flowing with elemental energy.

You and your sibling arrived here from another world. Separated by an unknown god, stripped of your powers, and cast into a deep slumber, you now awake to a world very different from when you first arrived.

Thus begins your journey across Teyvat to seek answers from The Seven — the gods of each element. Along the way, prepare to explore every inch of this wondrous world, join forces with a diverse range of characters, and unravel the countless mysteries that Teyvat holds…” 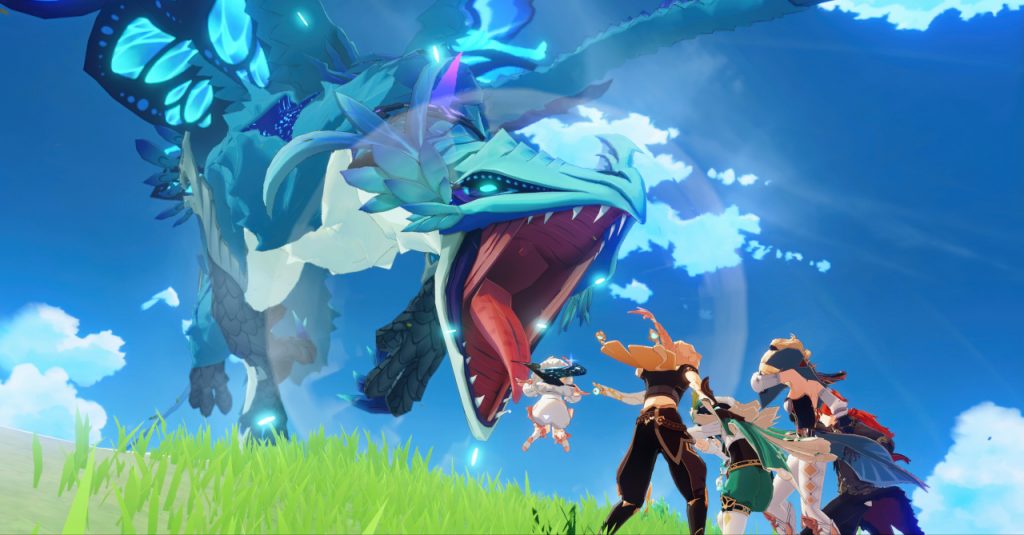 As for gameplay, Genshin Impact is inspired by fantasy open-world games such as Legend of Zelda: Breath of the Wild, so making it a much bigger game than other popular gacha games that are out right now. And while the game’s scale looks like it translates much better on PC and console, mobile players aren’t given the short end of the stick as the game supports crossplay.

Genshin Impact is out now on PS4, PC, Android, and iOS. The game is also releasing on the Nintendo Switch in the future.