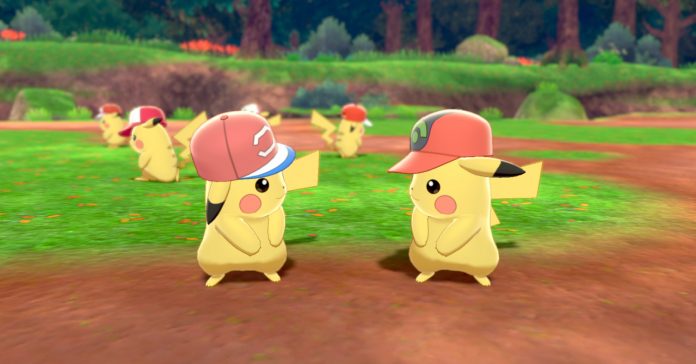 To celebrate the upcoming release of The Crown Tundra expansion, The Pokemon Company has announced a special in-game event that gives Pokemon Sword & Shield players a chance to receive eight different Pikachu for free!

Here are all the eight Pikachu that will be made available for players: 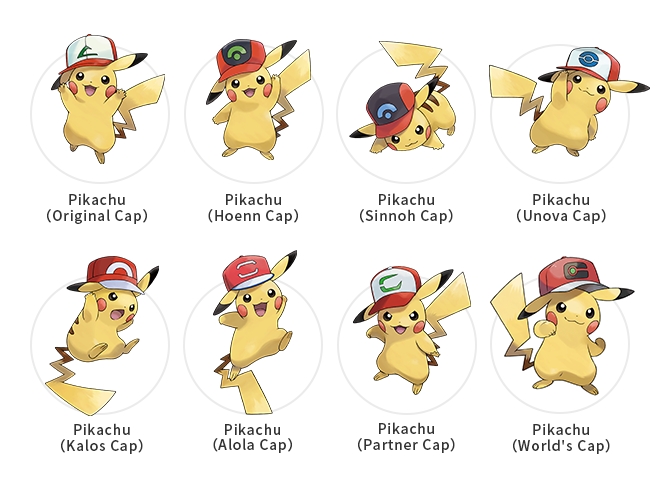 To get these Pikachu, players must enter passwords via the Mystery Gift menu in Pokemon Sword and Shield. The passwords will be released in various places from September 29 to October 30, 2020. 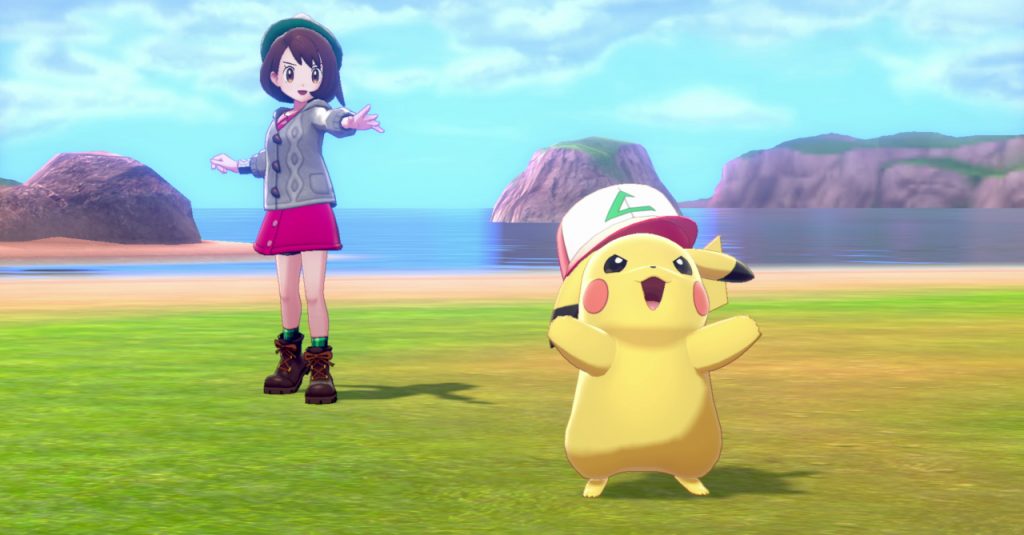 The password for the next Pikachu (Partner Cap) meanwhile, can be seen on the official Pokemon Philippines Facebook page.

To get the other special Pikachu, fans should watch episodes of the Pokemon animated series that will be released soon on the Pokemon Asia Official YouTube channel. A special password will be displayed at certain points throughout each episode.

Here’s a rundown of the schedule and corresponding Pikachu:

For more info on the promo event, visit https://ph.portal-pokemon.com/special/2009special_event_with_pikachu/.