You can now be a scholar for playing video games! 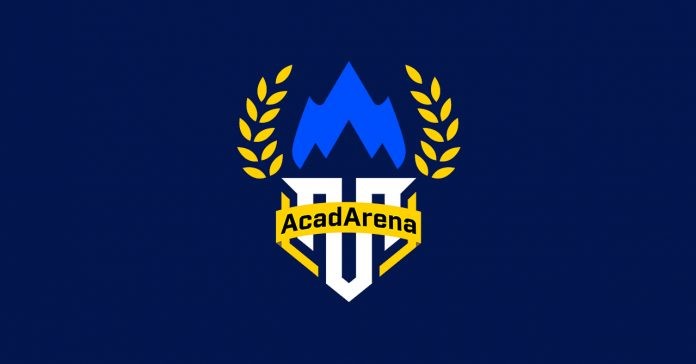 “The education sector is hard-hit by the pandemic. With students, teachers and families shaken to adjust to the digital norm,” Dennis Christian Dominguez, Head of Games and Esports at Globe Telecom weighs in. “Many schools are turning to esports to supplement the lack of extracurricular activities. This is Globe’s way to make that transition smoother and more holistic.”

Globe has worked with AcadArena for just a little more than a year but its growing community and synergies paved the way for this milestone for both video games and education.

“There was a lot to balance. We wanted to find a system that aligned with our ‘not just play’ core value,” Ariane Lim, Co-Founder and Director of Student Programs at AcadArena revealed. “We didn’t want to attach the scholarship to a singular game title. We also wanted to be more relevant to a student’s lifestyle.”

The scholarships are attached to AcadArena’s Alliance Program which is a student org support system. 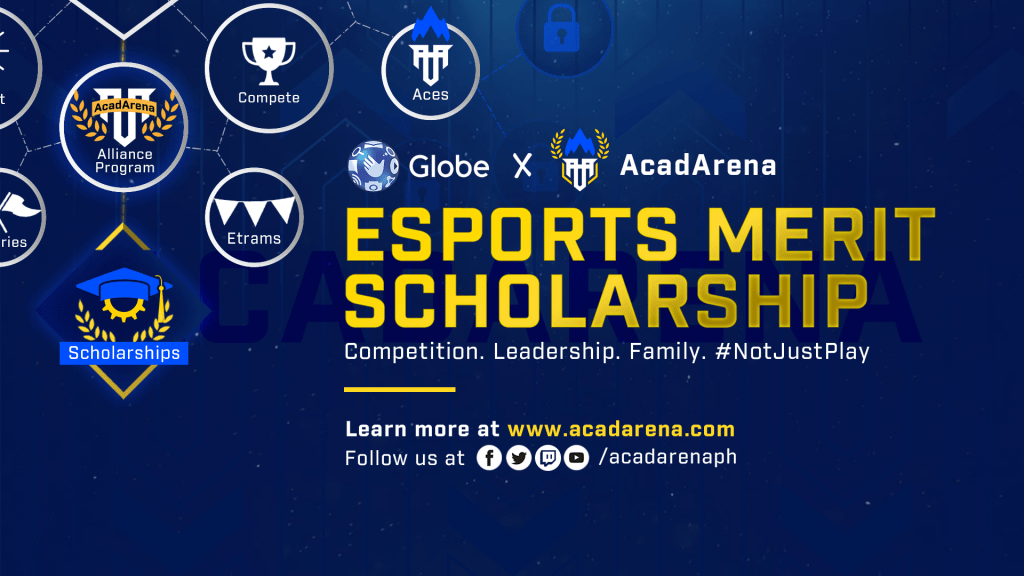 Here’s all you need to know to be one of the country’s first esports merit scholar:

More details regarding eligibility, application process of the scholarships will be revealed later in the year.

The following are the universities and the student organizations currently accredited by the Alliance program:

Student organizations and campus esports programs interested in participating in the Alliance program may learn more about it and fill out the application at: http://acadarena.com/alliance. The team may also be reached at contact@acadarena.com.