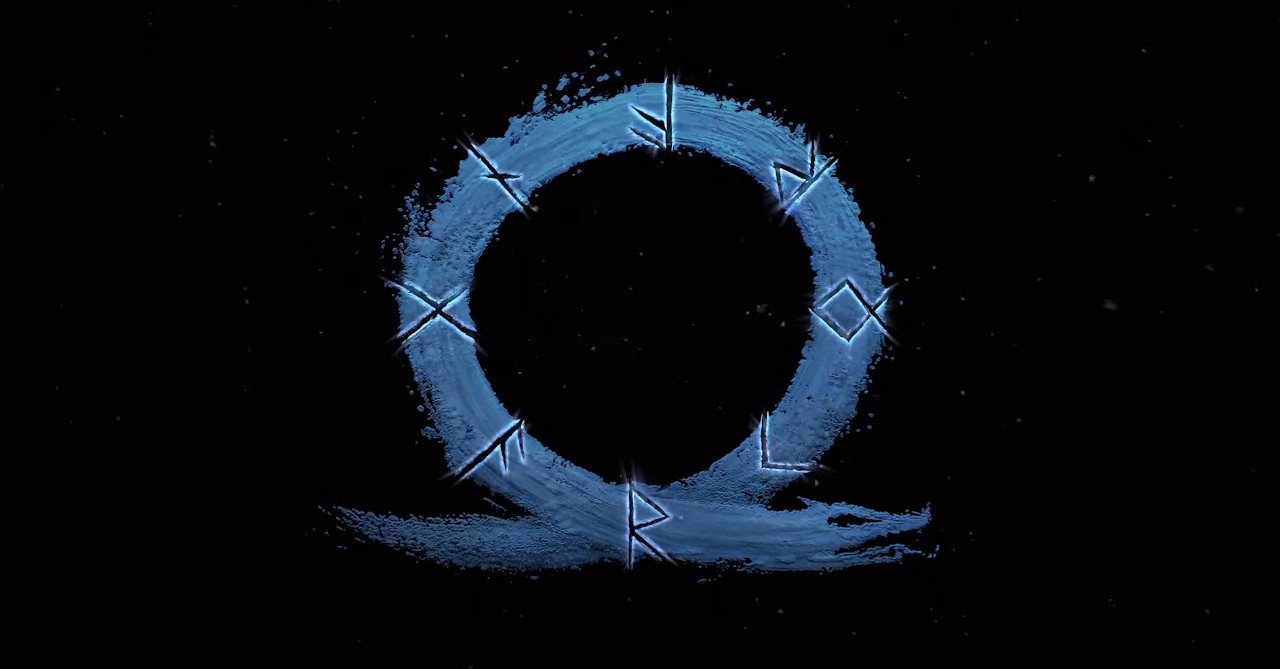 To wrap up the PlayStation 5 showcase, Sony showed off one more thing, and it’s none other than a new God of War game! The upcoming title is a sequel to God of War on the PS4, and it seemingly titled “Ragnarok.” 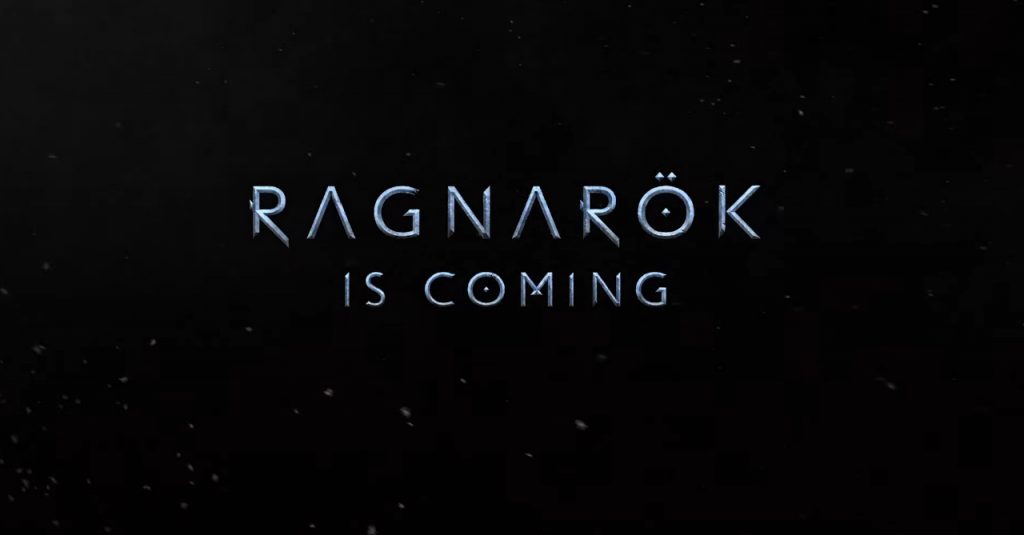 While the tease showed nothing else aside from a new blue logo and the words “Ragnarok is Coming,” the teaser did confirm that the new God of War game will release on the PS5 in 2021.

Right now, we don’t have much info about the game, so here’s hoping Sony gives us an actual reveal trailer soon!