Horizon Forbidden West and Spider-Man: Miles Morales are also coming to the PS4

Great news if you're not planning to get a PS5 on launch. 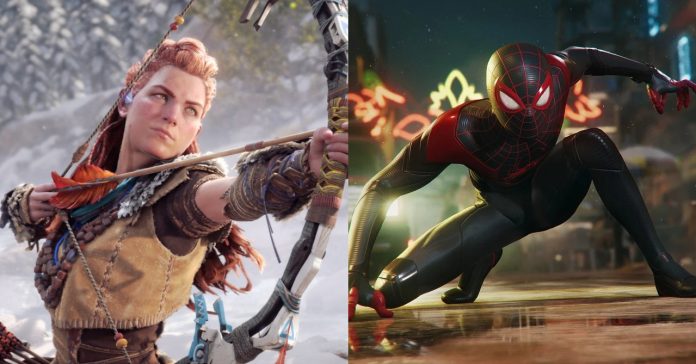 Shortly after the PlayStation 5 Showcase, Sony announced that the high-profile PlayStation exclusives Spider-Man: Miles Morales and Horizon Forbidden West will also release on the PS4. Both titles were first announced back in June and they were thought to be PS5 exclusives by most fans (and us too). Aside from Miles Morales and Horizon Forbidden West, Sackboy A Big Adventure is also confirmed to release on the PS4 as well.

Even though they’ll launch on a previous-gen console, Sony promises that these titles will “take advantage of PS5 and its unique next-gen features like the ultra-high-speed SSD and DualSense controller.” Because of this, the PS5 should still be the best console to play these games on.

Forbidden West and Miles Morales releasing on the PS4 is great news for gamers who are not going to upgrade to a PS5 ASAP. After all, because of the COVID-19 pandemic, not everyone can (or is willing to) shell out USD 399/499 on a new console this holiday season.

Spider-Man Miles Morales will release on the PS4 and the PS5 this Holiday 2020. Meanwhile, Horizon Forbidden West is releasing on PS4 and PS5 in 2021.