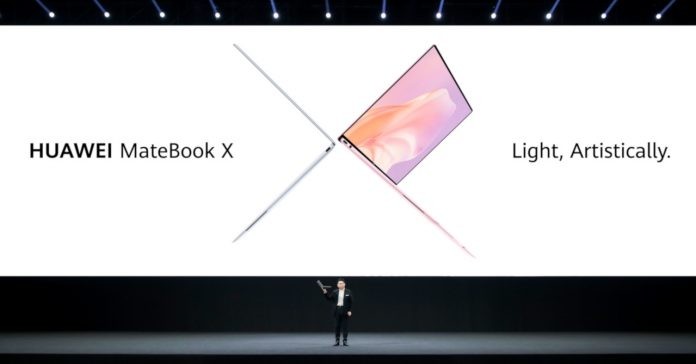 At the Huawei Developers Conference 2020, Huawei unveiled a slew of new products, including two laptops. The new Huawei notebooks include the MateBook X and the MateBook 14. Both laptops are made for productivity and portability, all in an incredibly premium body. 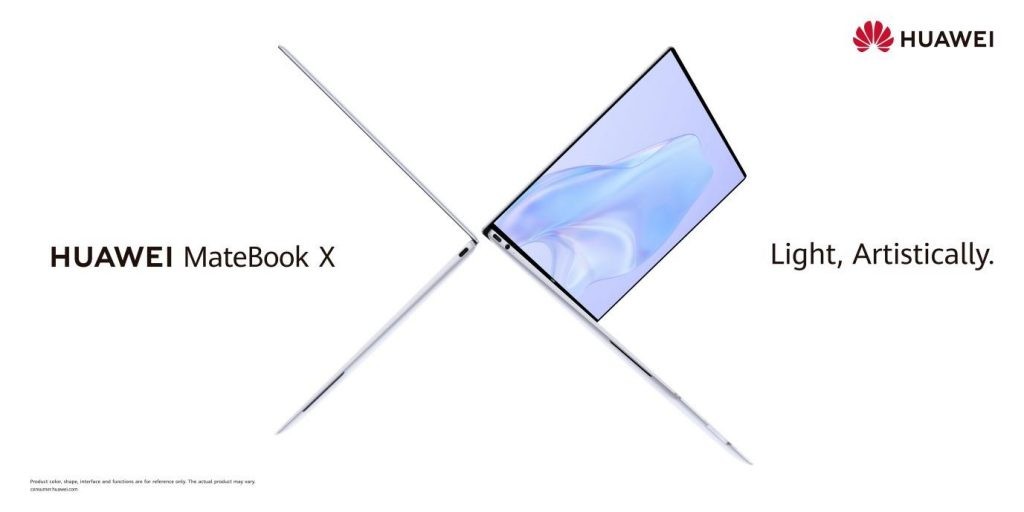 First up, we have the MateBook X, the newest entry in Huawei’s flagship notebook line. The new MateBook X sports an incredibly lightweight design, with the laptop weighing only 1kg. Aside from being light, the MateBook X is also just 13.6mm thick, and is smaller than a piece of A4 paper.

Even with its slim form factor, the MateBook X still packs impressive features and specs. For one, the MateBook X is the first notebook to feature a 3K Infinite FullView Display that offers an immersive viewing experience, as well as multi-touch support. As for specs, the laptop packs a 10th gen Intel Core processor.

Other features of the MateBook X include improved Multi-screen Collaboration, Wi-Fi 6 support, and more. 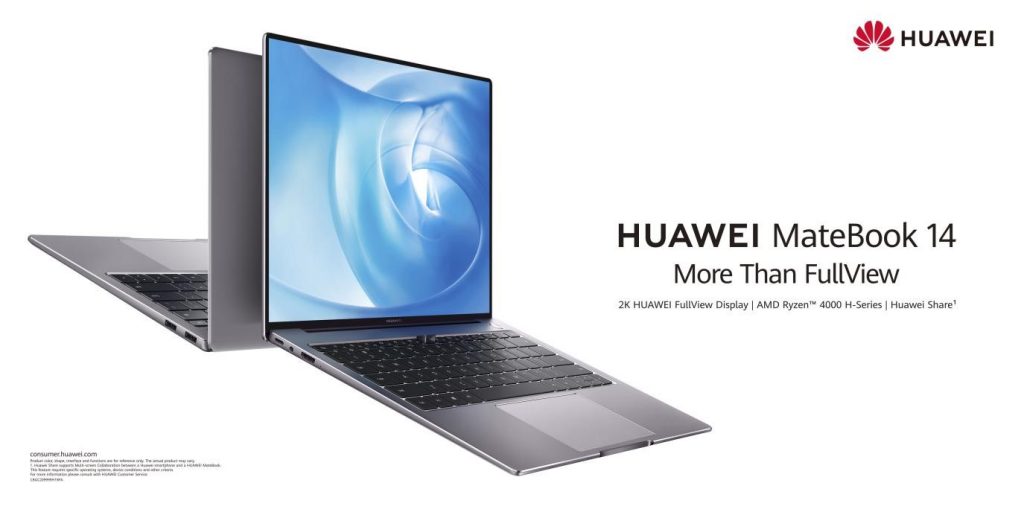 Up next is the MateBook 14, a high-performance productivity notebook. This laptop packs an Ryzen 4000 H Series processor, as well as Shark Fin Fans for superior thermal performance. For its display, the MateBook 14 has a 2K HUAWEI FullView Display. To top it all off, the MateBook 14 also has an improved Multi-screen Collaboration feature.

Here is the global pricing and availability of the new Huawei MateBooks:

Pricing and availability of the Huawei MateBook X and MateBook 14 in the Philippines will be announced at a later date.