Iconic Sega arcade building in Akihabara closes down for good 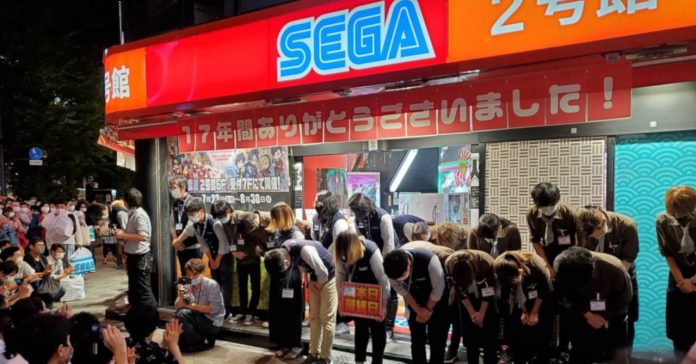 In what is sad news indeed for arcade fans and lovers of Japan in general, the iconic Sega Building 2 arcade in Akihabara has closed down for good. The iconic arcade’s last day of operation was last August 30, 2020. 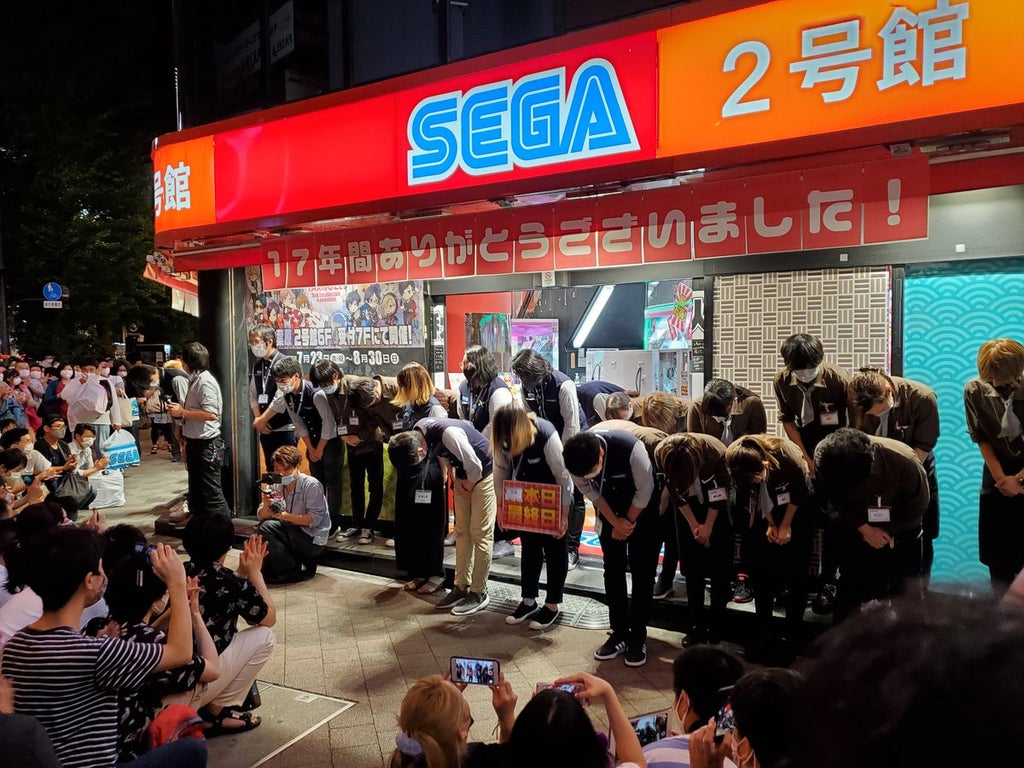 During its last day, employees of the arcade thanked its loyal customers for their continuous support of the establishment. Sadly though, their support didn’t seem to be enough to save the iconic Akihabara landmark.

While Sega has not announced a reason for the arcade’s closure, the COVID-19 pandemic is likely a major cause. Because of the pandemic, not only did international tourists drop to virtually zero, even Japanese citizens were encouraged to stay at home as much as they can to help stem the spread of the disease. Plus, it doesn’t help that mobile games are steadily replacing arcades as the platform of choice for Japanese gamers. 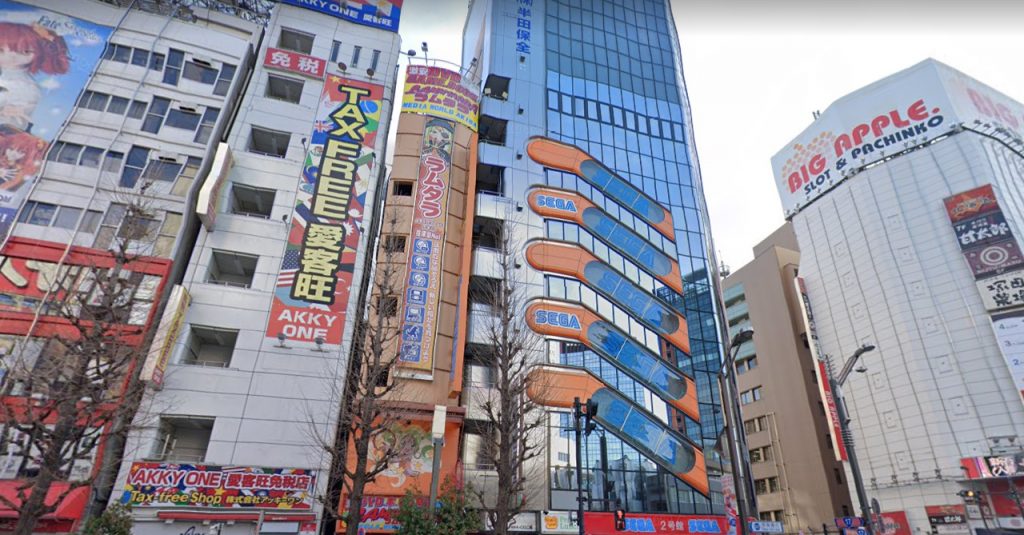 Still though, while the Sega Akihabara Building 2 arcade has shut its doors, arcade fans can still get their gaming fix at the various other arcades in Akiba, including the likes of Taito Station Akihabara. Sega itself even has four other locations in Akihabara.