A closed beta test is happening this October on Android and iOS! 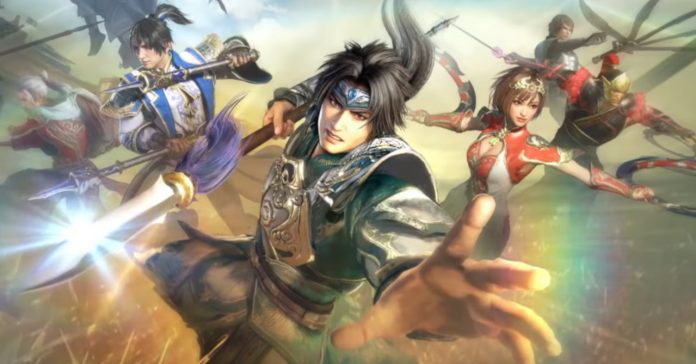 In case you missed the announcement, you can check out the trailer for the game here (it’s only in Japanese though):

The game is described by Koei Tecmo in the official website as (via Gematsu):

“Experience a further evolved Dynasty Warriors on your smartphone!

Numerous officers who have appeared in the series thus far will appear once again! The game also supports vertical screen orientation for comfortable one-handed play! You can also unite with or fight against other players, so enjoy everything the evolved “one against one-thousand action” has to offer.”

The Dynasty Warriors mobile game will enter its closed beta test from October 8 to October 12, 2020. Interested gamers can now register for the game from September 27 to October 5, 2020.  here

Currently, there’s no word yet on if the Dynasty Warriors mobile game will release outside of Japan.

- Advertisement -
Previous article
Get up to 32% off on select OPPO Devices at Shopee’s Super Brand Day on Sept 29
Next article
‘Resident Evil: Infinite Darkness’ is a CG-animated series releasing on Netflix in 2021