Marvel’s Avengers is out now on PS4, Xbox One, and PC

Following the game's beta, Marvels' Avengers is out now on consoles and PC! 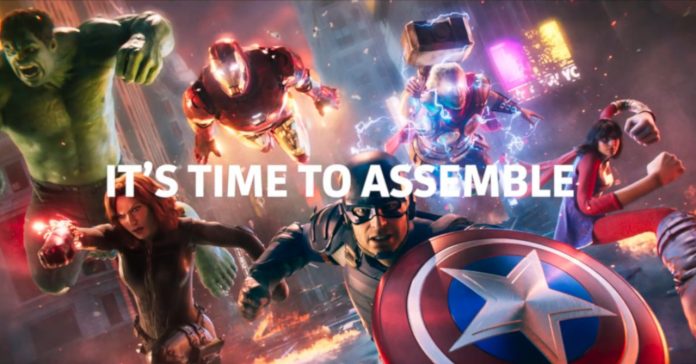 It’s finally here, Marvel fans! BANDAI NAMCO Entertainment Asia in partnership with Square Enix has announced that Marvel’s Avengers is now available worldwide for the PlayStation 4, Xbox One and PC.

To mark the game’s release, Bandai Namco has released a release trailer for the game that shows off the Avengers in action against MODOK.

While Marvel’s Avengers offers a meaty single player campaign, the game promises to be a much bigger game thanks to the Avengers Initiative’s War Zone missions. These missions serve as the game’s multiplayer mode, letting gamers play solo with a custom AI team or with a group of up to four players as any Hero in the player’s roster.

“At its heart, Marvel’s Avengers is a game about hope in a modern Super Hero setting,” said Shaun Escayg, creative director for Marvel’s Avengers at developer Crystal Dynamics. “Our original story campaign features Kamala Khan, aka Ms. Marvel, as the point-of-view focus who is unflappably optimistic, and she uses her passion, natural curiosity, gifted intellect, and emerging powers to expose a conspiracy, leading her on an adventure to re-assemble and re-build the Avengers to their former glory.”

At launch, Marvel’s Avengers already has a wealth of content, but developer Crystal Dynamics has promised that even more content is on the way. In fact, the game’s narrative is planned as a multi-year arc, with new missions being released in the future. For instance, the game’s first post-launch content season “Taking AIM” will release this October and will feature Kate Bishop and her iconic mentor, Hawkeye (Clint Barton). 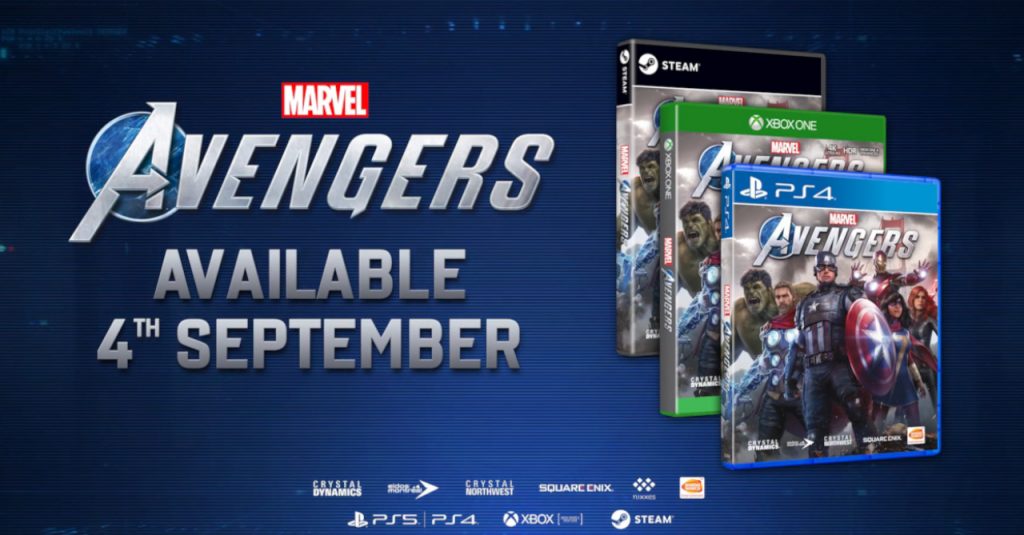 - Advertisement -
Previous articleNBA 2K21 is now available in the Philippines on the PS4, Xbox One, Switch, and PC
Next articleTony Hawk’s Pro Skater 1 and 2 drops today on consoles and PC