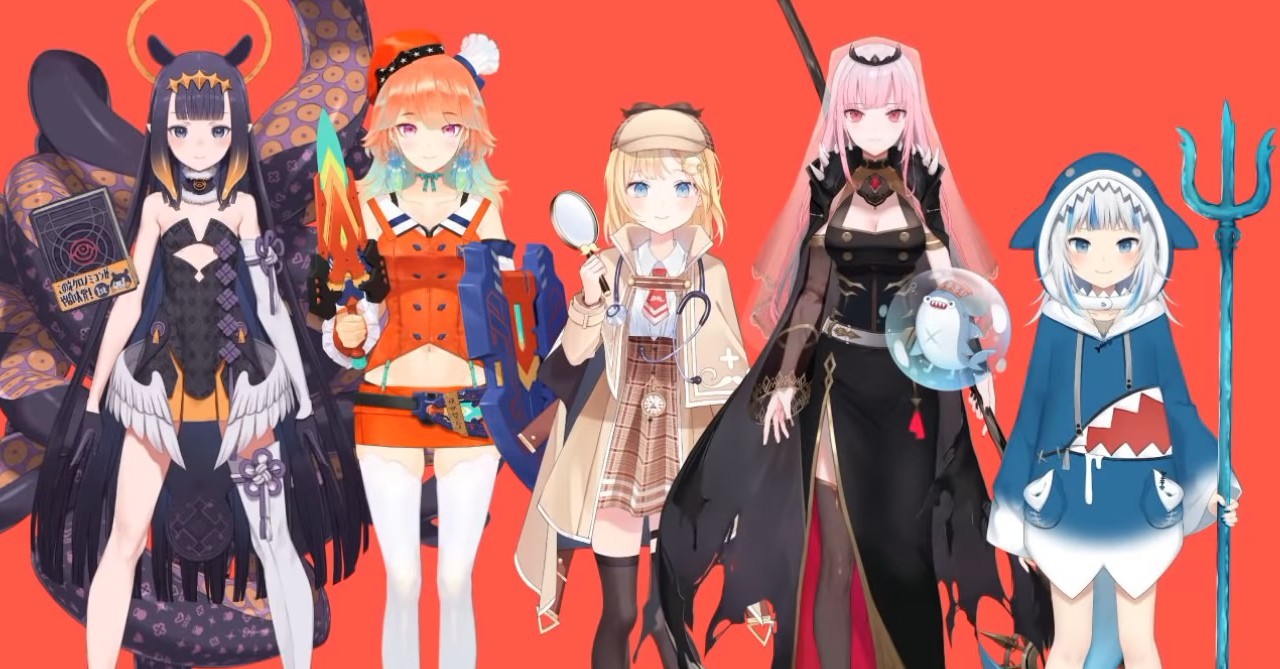 If you’re an anime fan, gamer, or an all-around geek like us, you’re probably familiar or have already fallen deep into the Hololive hole. With Cover Corp.’s new announcement, it looks like you’r going to fall in even deeper along with us!

HoloEN is composed of five members, with the group having a theme mythical theme. This means each idol’s story and appearance are based on certain myths and legends.

Check out our first look at HoloEN here:

Here’s a quick rundown of each new member along with their YouTube channels, Twitter accounts, and debut times: 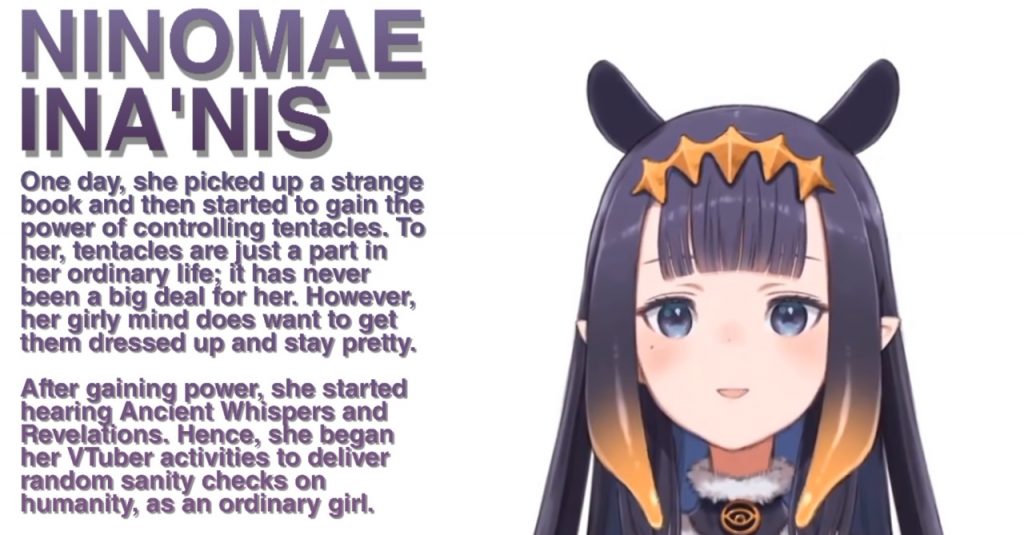 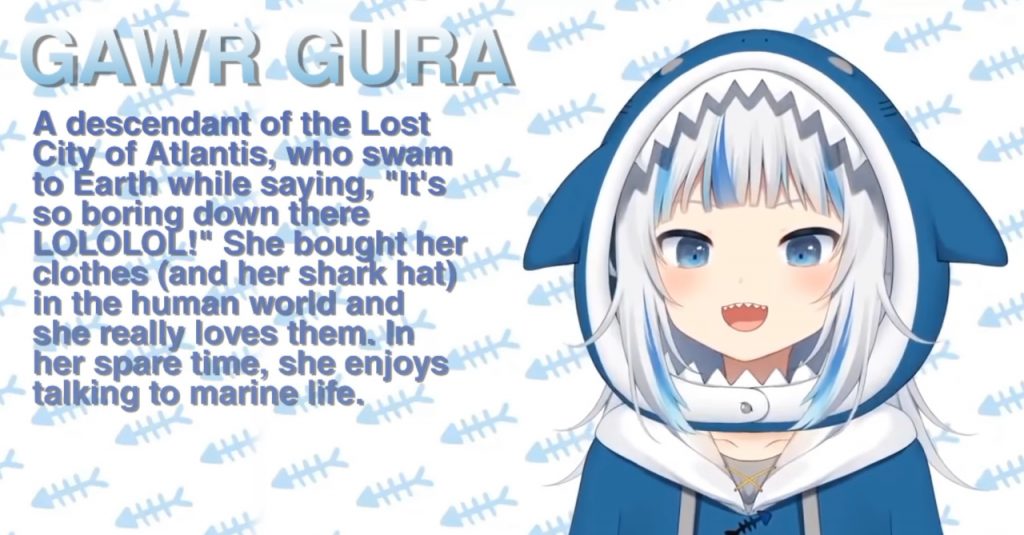 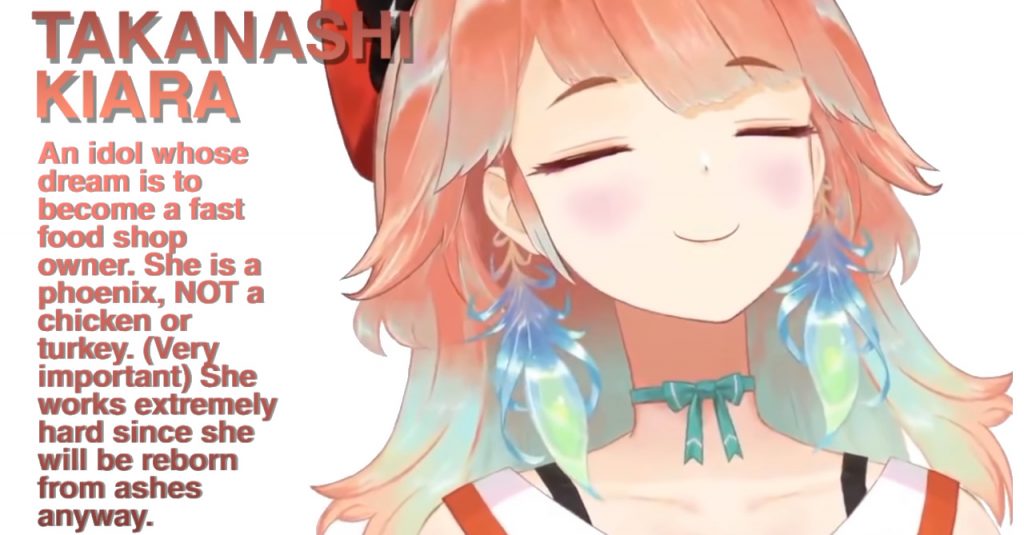 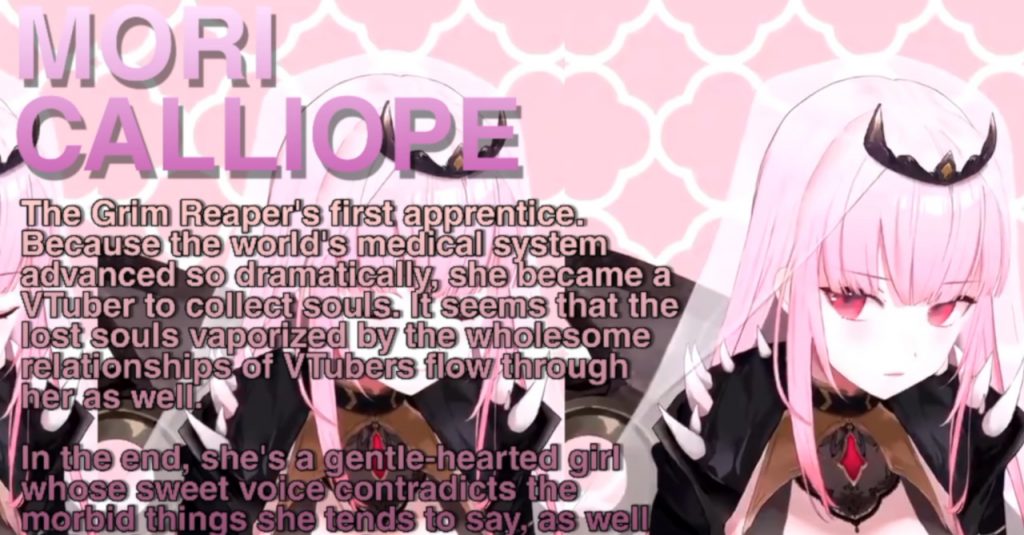 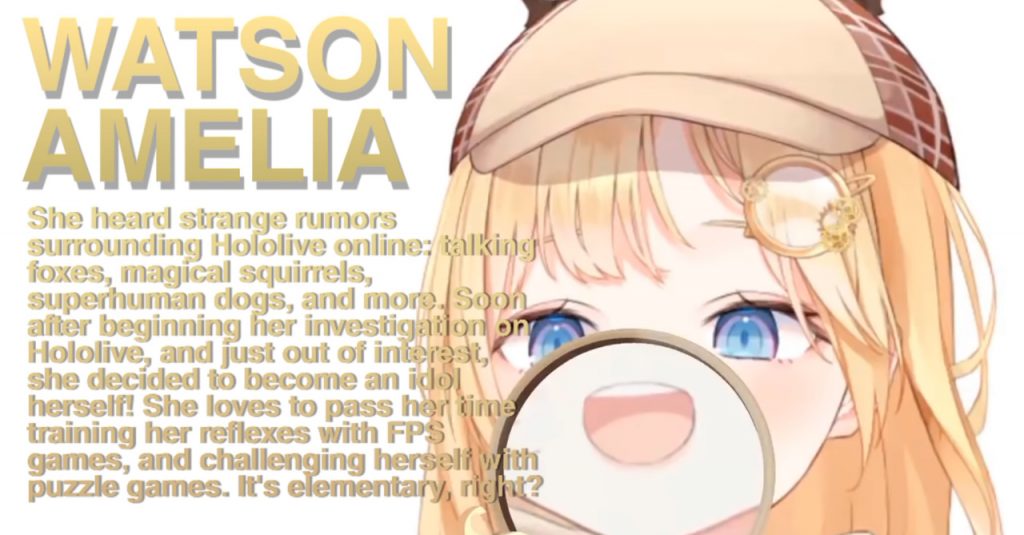 Not familiar with Hololive? Hololive is a Virtual YouTuber agency by Cover Corp. which started back in 2017 with the debut of Tokino Sora. Currently, Hololive is now home to 33 VTubers; plus there are six Hololive China idols, as well as three Hololive Indonesia members.

Not sure how to get into Hololive? This video is a must-watch!