Complete with an all-new logo! 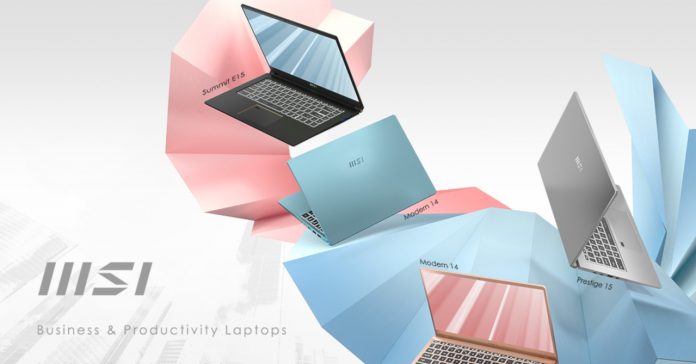 While MSI is renowned for its gaming notebooks and components, the Taiwanese tech giant also has a capable line of laptops for productivity. Now, MSI has announced that it is entering the business laptop market with the new Summit laptop series, as well as the refreshed Prestige and Modern notebook series. To go along with the new business/productivity laptops, MSI has also revealed a new logo for this lineup. 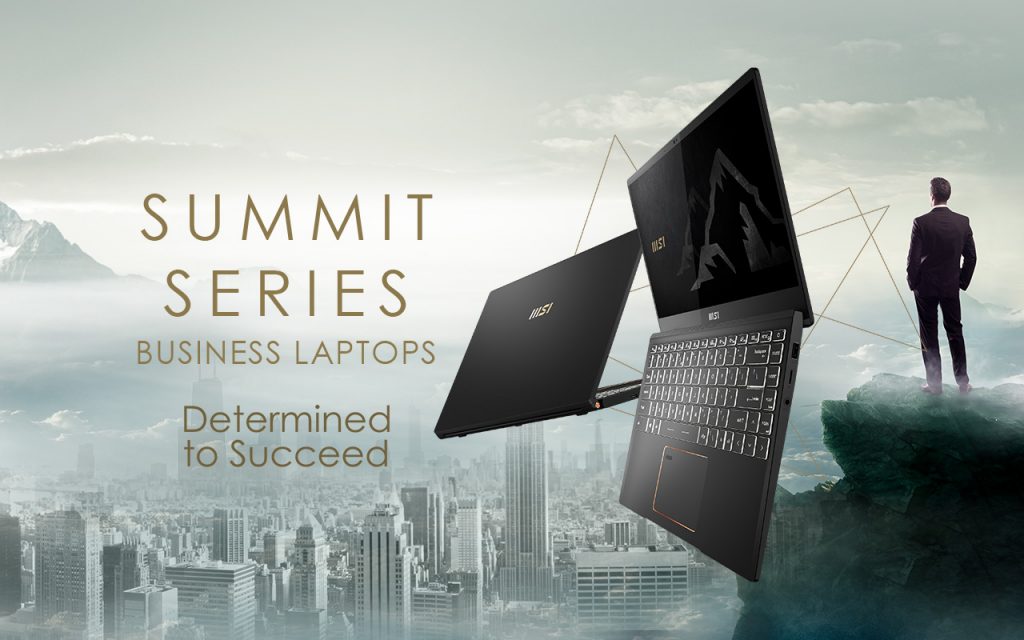 The highlight of MSI’s new laptop lineups is no doubt The Summit series; after all, the name ‘Summit’ was chosen to represent the pinnacle of MSI’s business lineup. The Summit series laptops pack the latest Intel 11th generation CPUs, as well as up to Iris Xe graphics which is three times faster than standard integrated graphics.

Aside from powerful specs, The Summit series packs a comprehensive number of security features. From TPM 2.0, IR Camera, fingerprint reader, to USB port, and SD Card Lock, the Summit Series laptops are secured by various layers of advanced protection. Plus, The Summit series notebooks also pack a thin yet solid chassis, making for solid build quality. 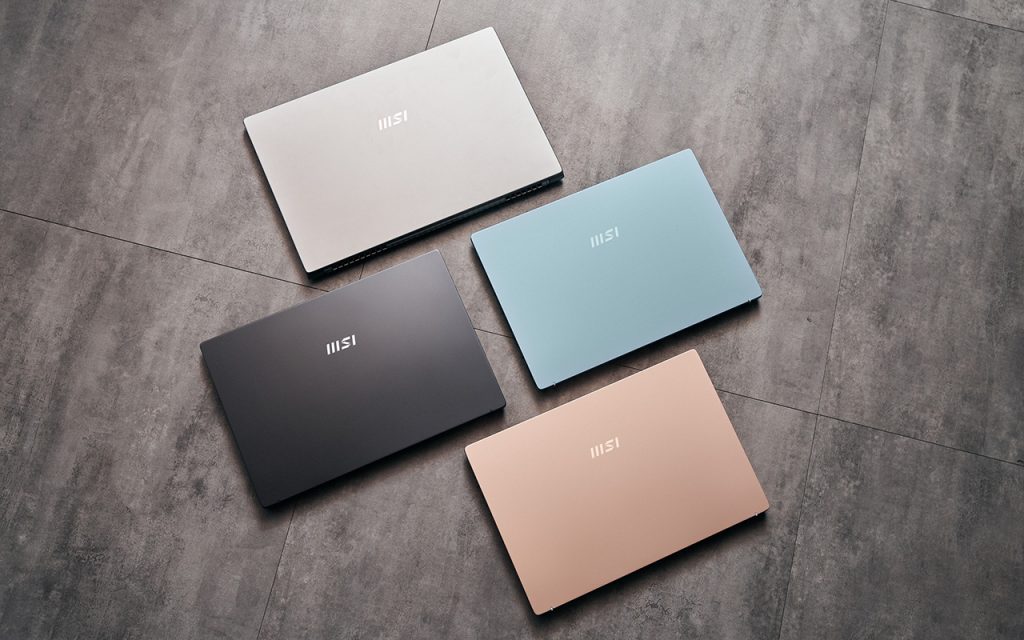