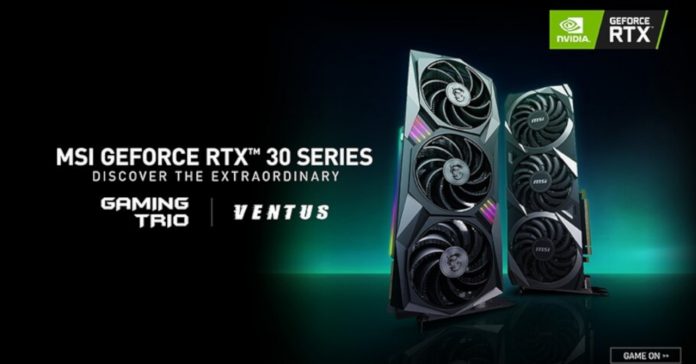 NVIDIA has recently revealed the much-hyped GeForce RTX 30 series of graphics cards, a lineup that represents the greatest GPU generational leap in the history of NVIDIA. These new lineup consists of the RTX 3090, RTX 3080, and RTX 3080; all of which promise to bring stunning visuals and fast frame rates. To top it all off, the RTX 30 series cards also support features such as real time ray tracing and DLSS 2.0 for an enhanced gaming experience. 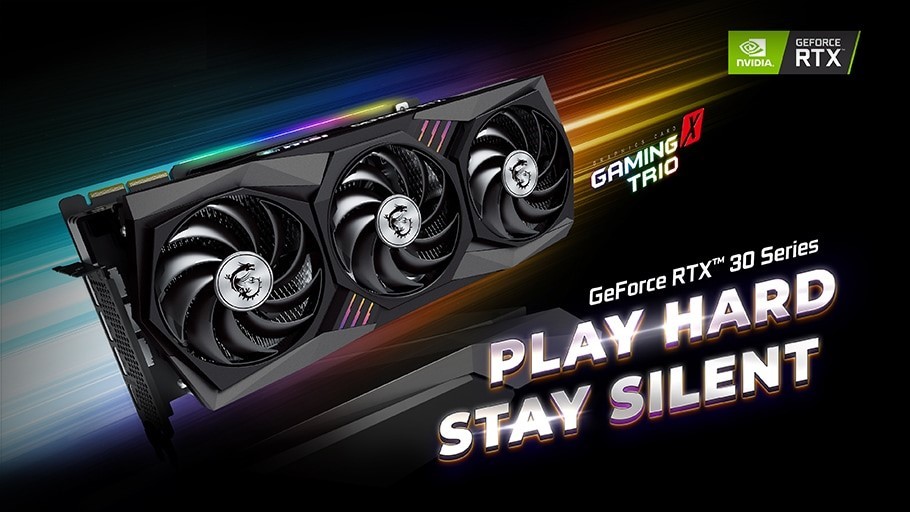 MSI’s Gaming RTX 30 series line comes with a refreshed look that maintains a good balance of performance, cooling, and low noise. The Gaming RTX 30 series features the new TORX Fan 4.0 design and a matte-finish back-plate for imporved cooling; plus, it comes with Mystic Light RGB lighting which can be synchronized with the rest of your rig through Mystic Light Sync and Ambient Link.

Meanwhile, the Ventus RTX 30-series comes with the enhanced TORX Fan 3.0 design and available in triple and dual fan variants. While the Ventus series is also capable of high-end gaming, this graphics card line is designed to fit a wider range of PC builds.

Pricing and availability of the new MSI RTX 30 series GPUs in the Philippines will be announced at a later date.