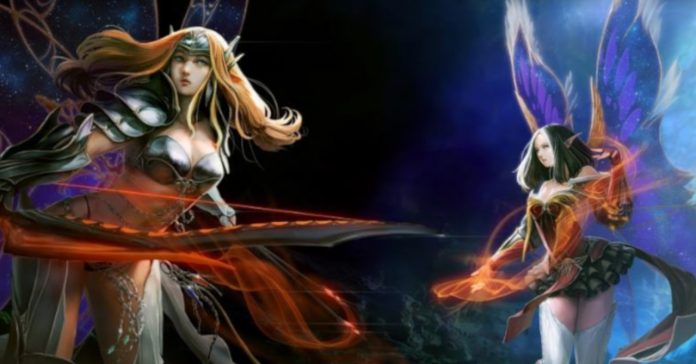 Following its return last March, thousands of gamers have picked up MU Online, one of the most popular MMORPGs from the 2000s. While PlayPark’s MU Online relaunch is a great game for fans of the classic, it’s far from just a nostalgia trip!

On September 24, 2020, the continent of MU will become bigger with the release of Season 14.2 for both SEA and Maya Servers. The new MU Online update will introduce a new class, as well as new items, maps, and systems. 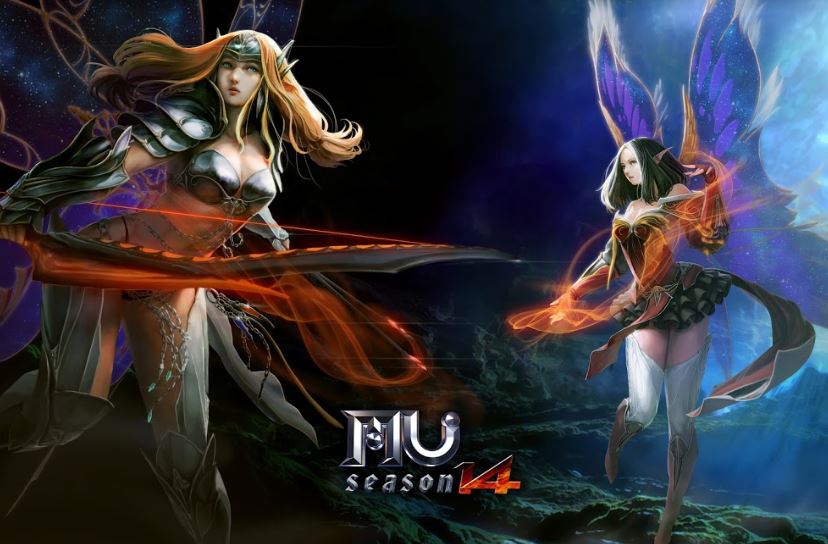 The highlight of the new MU Online season is no doubt the Rune Mage–the new playable class. The Rune Mage will come free with the new update, and will feature powerful spells fueled by energy. This new class can also cast two spells at once over a wide area. Though to balance her out, the Rune Mage has a lowered health and defense.

As a spellcaster, the Rune Mage can uniquely equip the Rune Mace and El Haz Shield as signature weapons. The Rune Mage also has several Warlock skills available to her, like Energy Ball, Fireball, Poison, and Meteor. To top it all off, she also has access to Rune Mage-only spells: Magic Arrow, Plasma Ball, and Lightning Storm.

Aside from the new playable class, season 14.2 also introduces the Cubera Mines and Abyss Atlan maps to the game. These new maps offer a fresh challenge for players, as well as more loot.

The new patch also brings improvements to the Questing System. It also has a rework of the Summoner so that it can keep up with the tougher quests in the game. Plus, the Guardian System will be introduced with this update, and it allows players to forge their very own Phantasmal Steed.

Finally, the Switch Scroll item will be included in the new update. This item will let players launch MU without consuming a lot of resources on their PC/laptop. This is great for players who often switch between the game and other work/school related tasks.

To celebrate the new update, PlayPark has announced several events for players. First up is the Season 14.2 Login Celebration Event, where players will get free items if they accumulate 80 hours of online game time from September 24 – October 1, 2020. Rewards include the All Master Scroll (3 Days), Gold Channel Ticket (3 Days), Bless of Light (Greater) x10, or 1000 Goblin Points.

Another event will also happen with the launch, and it is the Rune Mage Level Race. Happening from September 24 – October 29, 2020, the event will reward the first players on the SEA and Maya servers to get their Rune Mages to levels 250, 401, 600, and 801. Best of all, newly-registered users will get double the rewards!