Featuring sneakers, jerseys, and other apparel. 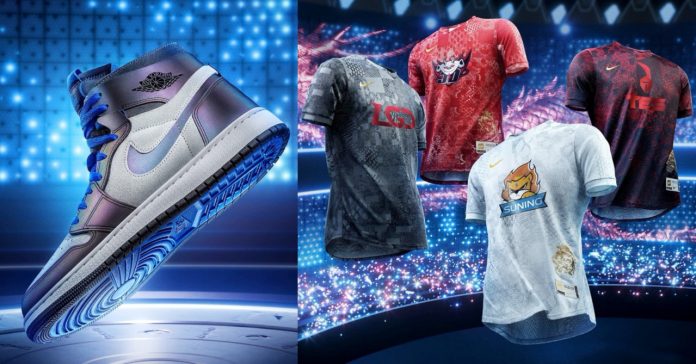 Nike is no stranger to video game collabs. For instance, the popular sportswear/sneaker brand has already teamed up with the likes of Sony for the PG 2.5 x PlayStation sneaker. Now, Nike has another new collection, though this time aimed at League of Legends fans. 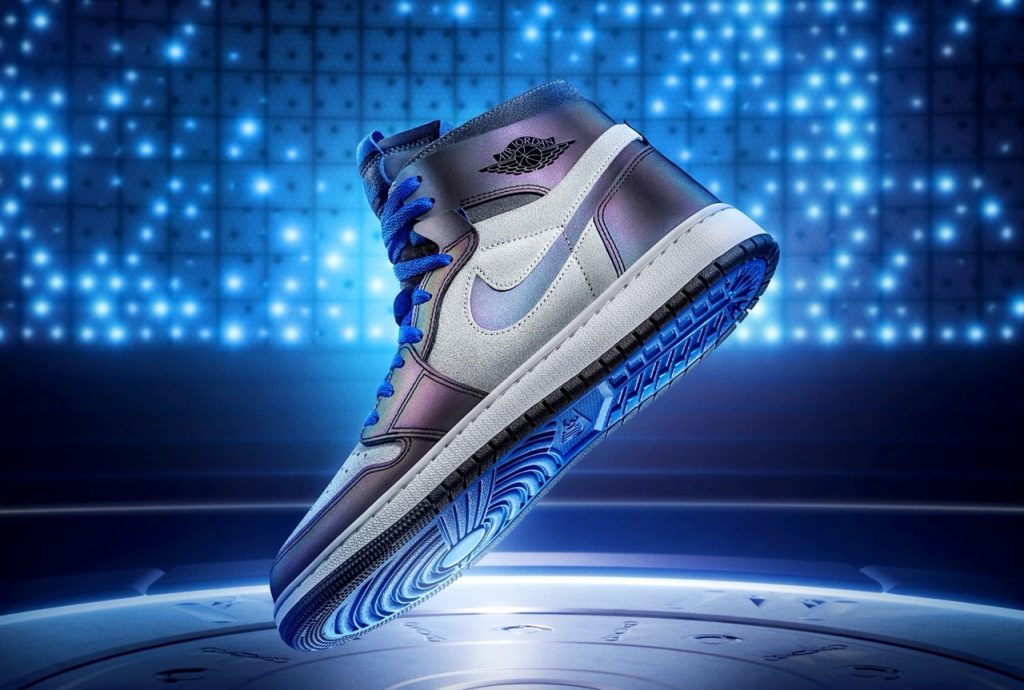 The highlight of the collection is no doubt the LoL-inspired Air Jordan 1 High Zoom. This Jordan 1 pair features an eye-catching iridescent purple and white colorway that’s inspired by the LoL World Championship trophy. 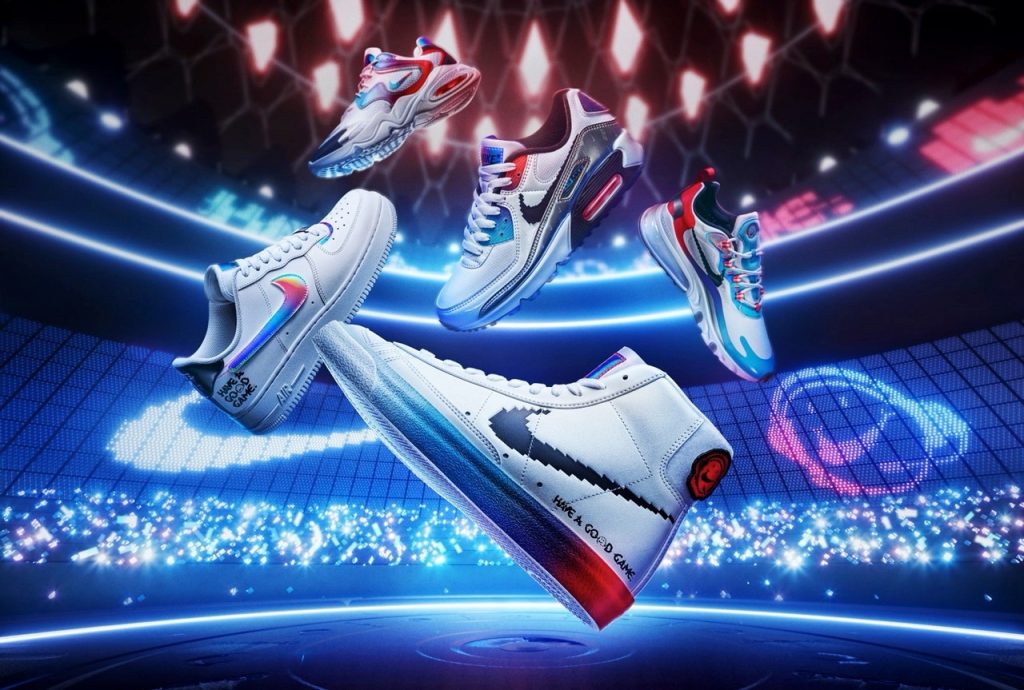 Aside from the Jordan 1 High Zoom, the Nike x League of Legends collection also features seven other sneakers, including the Air Max 90, Blazer Mid ‘77 Vintage, Air Force 1 Low, Air Force 1 High, Air Max 270 React, Joyride Dual Run 2, and Air Max 2X. All of these sneakers feature a primarily white colorway, as well as iridescent accents. Some of the sneakers also have the words “Have a Good Game” printed on the sides.

There’s no word yet on the collection’s release, though we expect the Nike x LoL collab to launch sometime before the LoL World Championship which starts on September 25, 2020.