Available now in the Philippines! 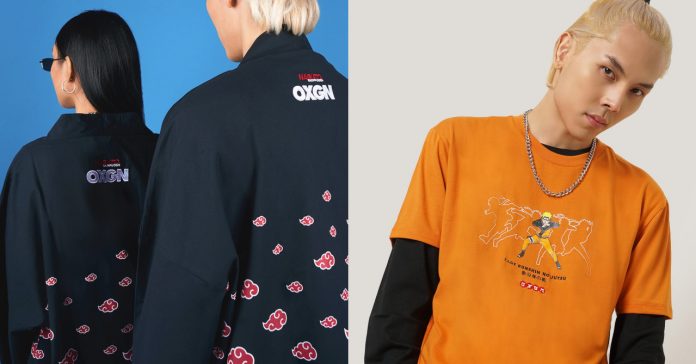 Naruto is easily one of the most popular anime/manga series of all time, and for good reason. Not only did it have a memorable cast of characters, it also had an incredibly interesting world and a gripping story.

While Naruto’s manga and anime run may be over, fans of Naruto can still rep the series thanks to a new collab with Filipino apparel brand, OXGN. Recently, OXGN released a Naruto Shippuden-themed collection, complete with a range of apparel and accessories, including several graphic tees, bags, pouches, and many more!

Meanwhile, here are four Naruto-inspired graphic tees for women (each priced at PHP 499-599):

Aside from the graphic tees, the OXGN x Naruto collab also has lots of accessories (priced from PHP 149-399) such as bags, pouches, and even an Akatsuki-inspired bucket hat. Check out all the accessories here:

To pair with the various Naruto t-shirts, this OXGN collection also features a pair of Akatsuki track pants (priced at PHP 999): 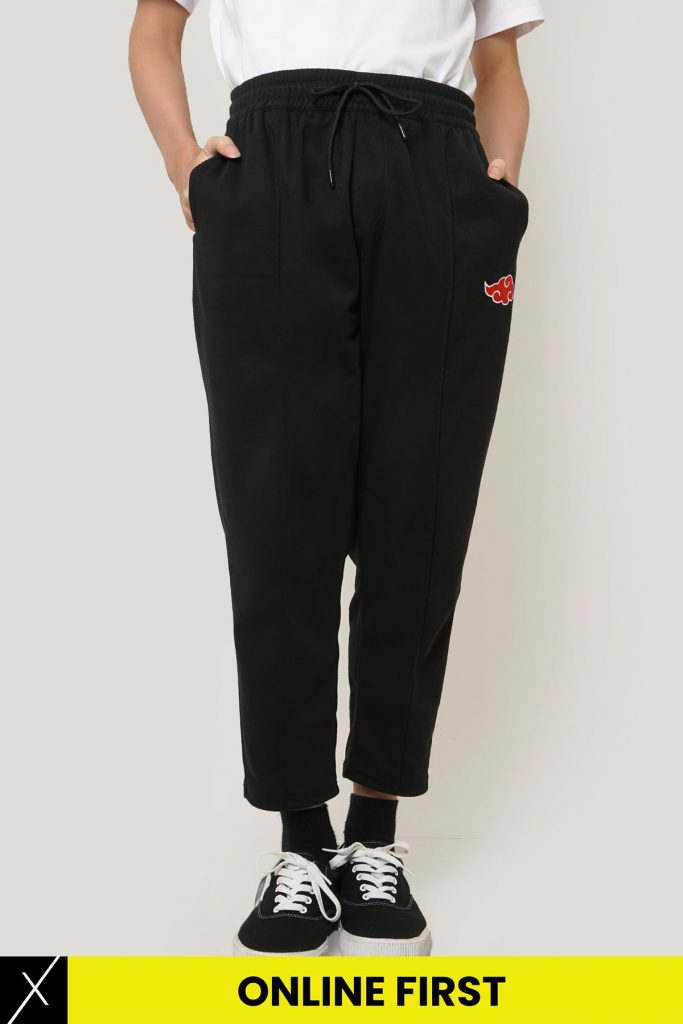 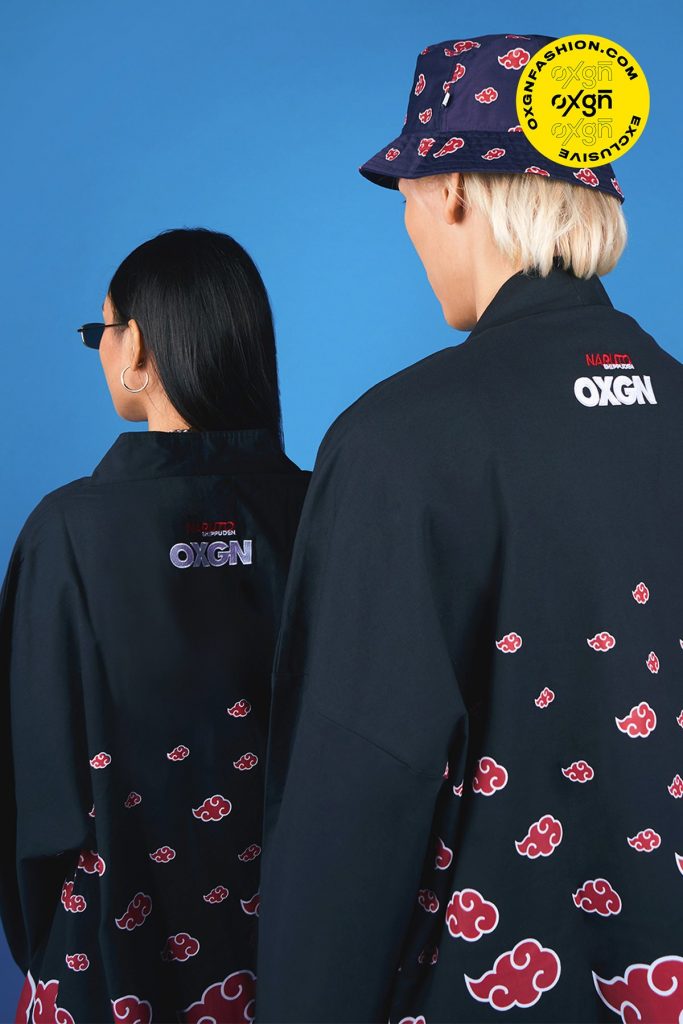 Want more designs? OXGN has also confirmed that more Naruto Shippuden styles will release in stores and online on October 13, 2020!