Both games are releasing in the Philippines soon! 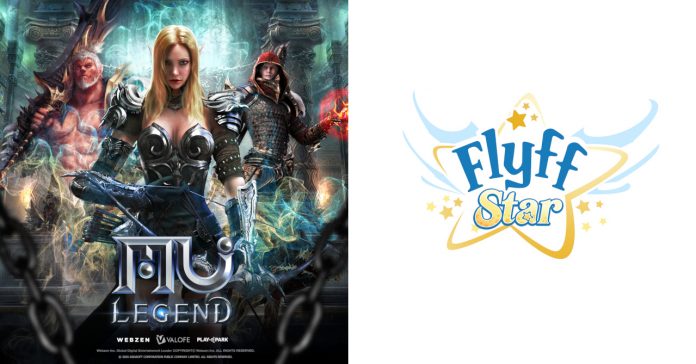 Aside from getting ready for a big MU Online update, PlayPark is also gearing up to launch two new games in the Philippines that will come just in time for the holidays. The new games to be released from PlayPark include MU Legend as well as Flyff Star. Both games are fresh new takes on online game classics! 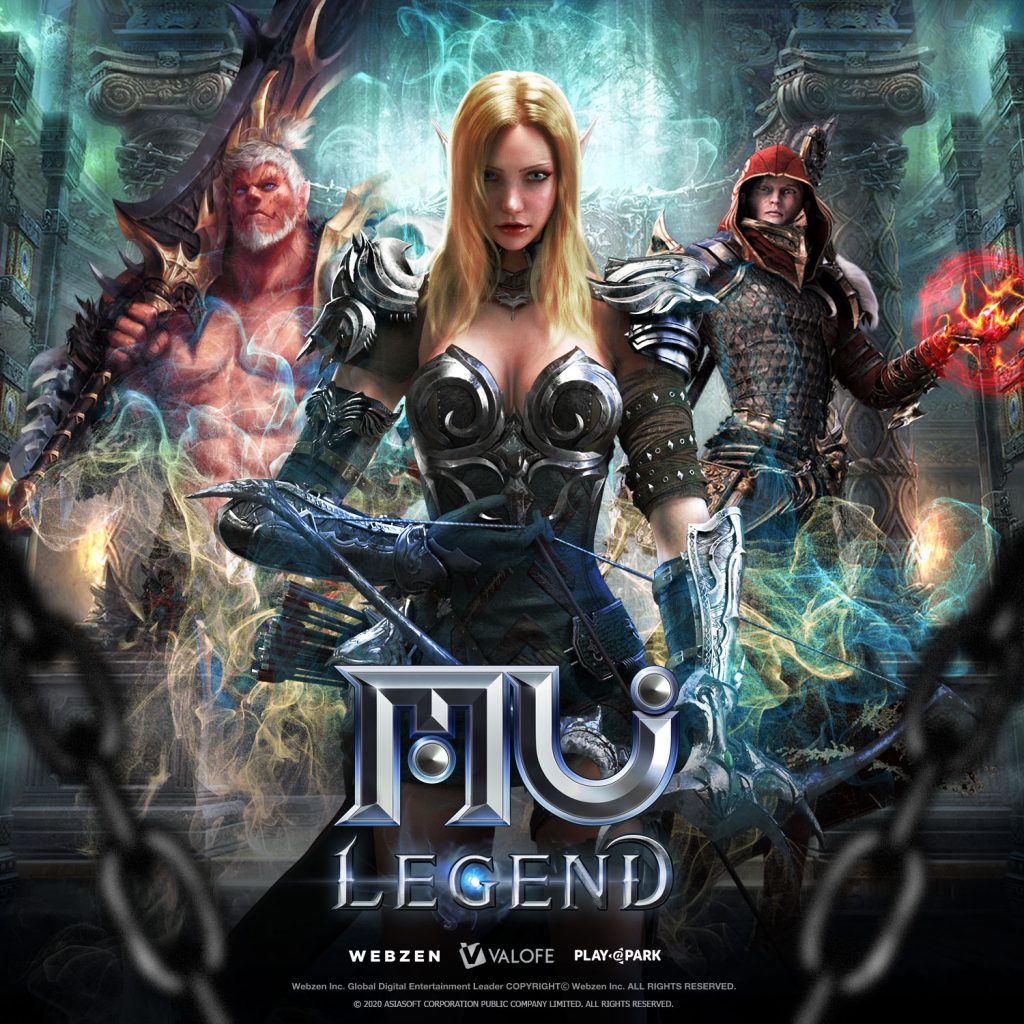 While MU fans are currently able to enjoy the classic MU Online, MU Legend is a game that fans should also get excited for. Taking full advantage of current-gen hardware, MU Legend promises to deliver triple-A level graphics, as well as exciting MMO plus hack and slash gameplay.

In MU Legend, players can select one hero from 5 classes, with each class having unique abilities, as well as various character skill customization options. Once you have picked your class, you can play the game alone, or with friends. If you do play with friends, the game’s dungeon instancing system creates unique environments for the group, meaning there’s no need to fight each other to get the best loot.

To top it all off, MU Legend will feature player vs player matches, with a PVP game mode for up to four players in a party. 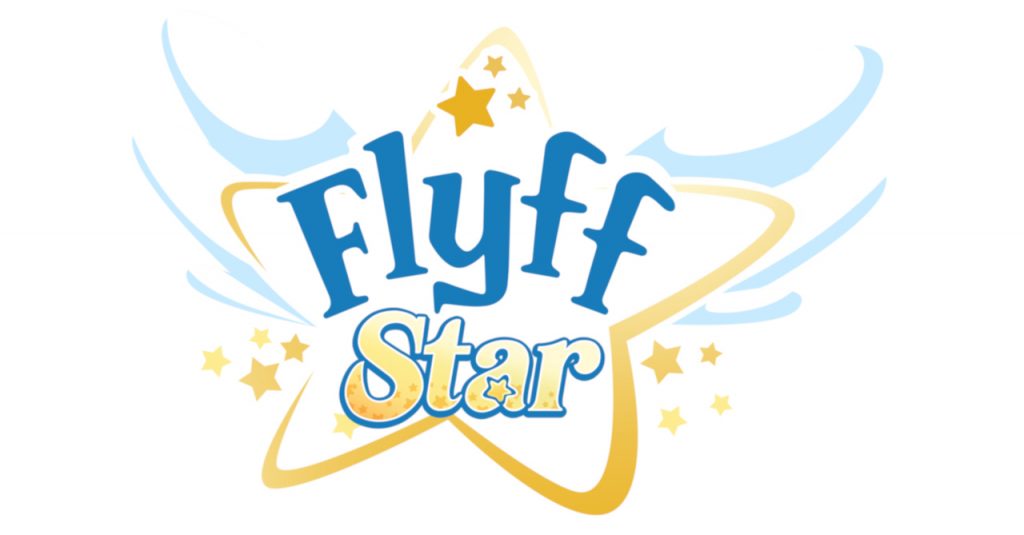 Released back in 2004, the original Flyff title on PC is now making its way to mobile with Flyff Star! In this game, a new generation of fans can experience the world of Madrigal, but this time they can experience the game on-the-go.

Flyff Star will feature a massive story with over 300 quests. Players can start their journey either as a Mercenary, Acrobat, or Magician to complete quests, with one of the goals for players being to upgrade to 2nd Job Classes. Specifically, the Mercenary can either be the Knight or the Blade, Acrobats can choose to become Jesters or Rangers, while Magicians can take the path of the Psykeeper or Elementor.

For competitive players, Flyff Star will over challenges with Wold Boss fights, Colosseum matches, and Tomb of Ankou raids. Players stand to gain big rewards by completing these game modes. Plus, players can also engage in one-on-one duels, as well as free-for-all fights.

The Closed Beta Test for MU Legend is running now until September 16, 2020. Players who get at least one character to level 20 and a combined playing time of 10 hours will be eligible to receive rewards during the Open Beta period. Check out the official Facebook Page for more info, and click here to download the client.

Meanwhile, SEA and Oceania servers for Flyff Star under PlayPark are scheduled to open on November 2020.