The Crown Tundra releases on October 22! 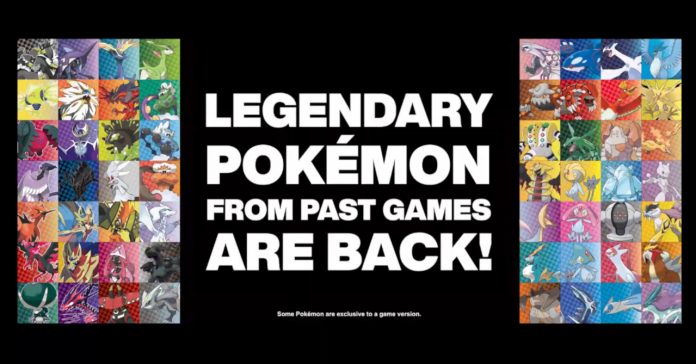 In a recent showcase, The Pokemon Company has revealed new details on The Crown Tundra, the second expansion for Pokemon Sword & Shield. The game’s second expansion will let players explore the Crown Tundra, a “snow-swept expanse” that features an extensive Pokemon Den. In this Den, players will be able to capture every Legendary Pokemon that has appeared in the main series so far! 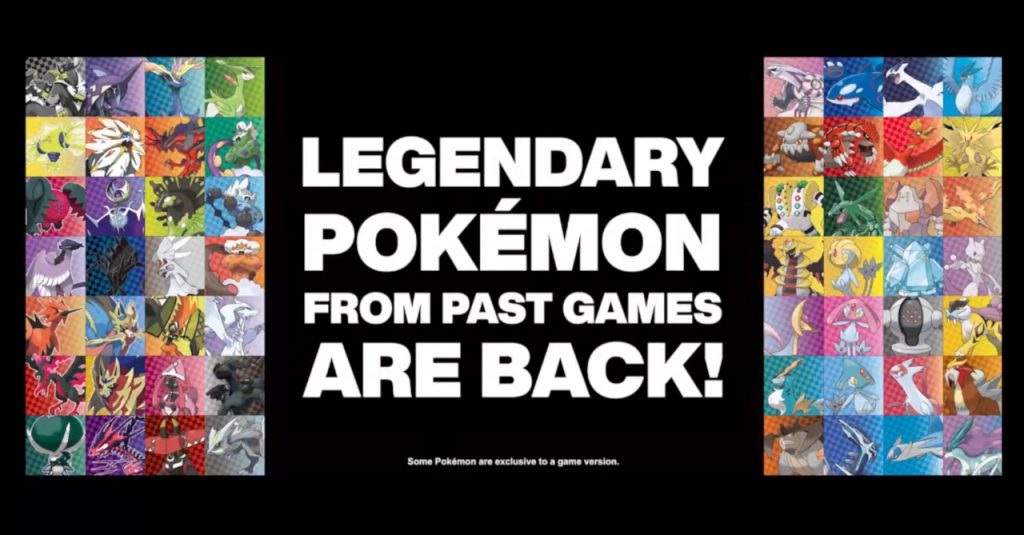 Take note though, some Legendary Pokemon are exclusive to either Pokemon Sword or Shield. 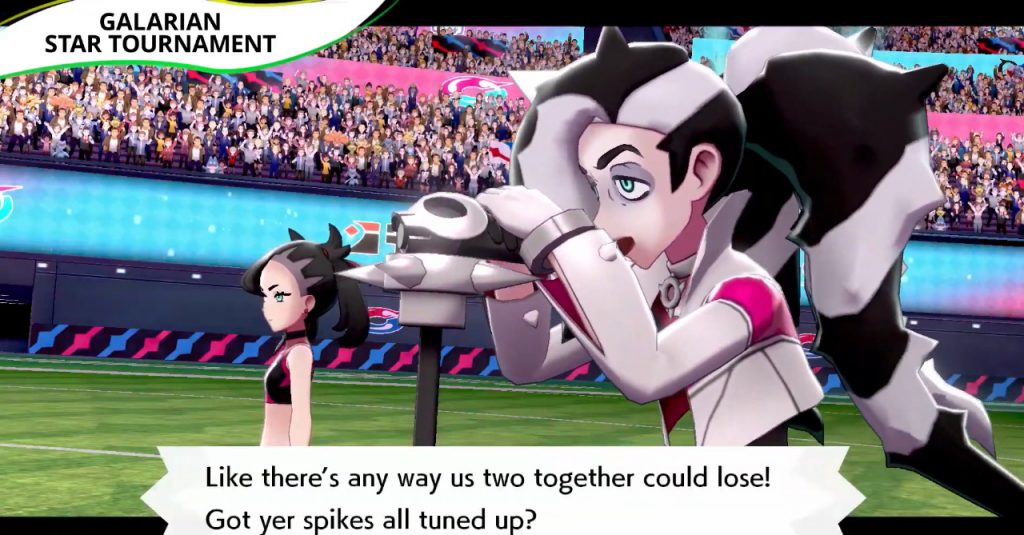 While only given a glimpse in the showcase, The Pokemon Company has also revealed Slowking’s Galarian Form. This version of Slowking is a Poison/Psychic type Pokemon with the special Psychic-type move Eerie Spell. This move hits opposing Pokemon with tremendous physical power, as well as removing 3 PP from their last used move.

Galarian Slowking also has a unique ability called Curious Medicine. With this move, allies’ stat changes are reset when Slowking enters the battlefield.

Pokemon Sword and Shield’s Crown Tundra expansion will release on October 23, 2020 (in PHT) digitally in select regions. For players who have yet to play the main game though, a special Pokemon Sword & Shield version–which includes the two expansions–will be released on November 6, 2020 in retail stores.

And to celebrate the expansion’s release, players will be able to get eight special Pikachu with different hats. To get these special Pikachu, you’ll need passwords which will be revealed soon in various places. To get the first Pikachu, enter the password in this image: 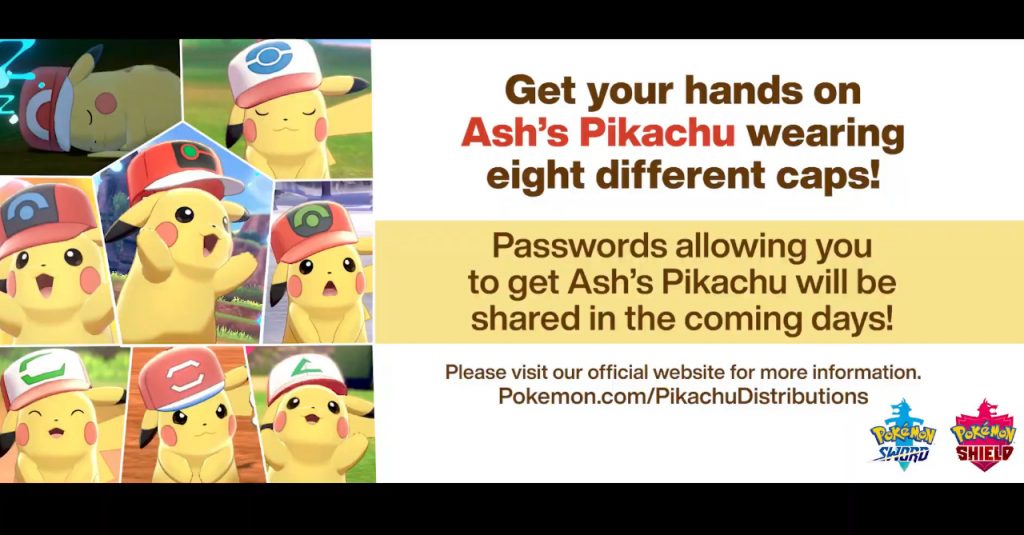