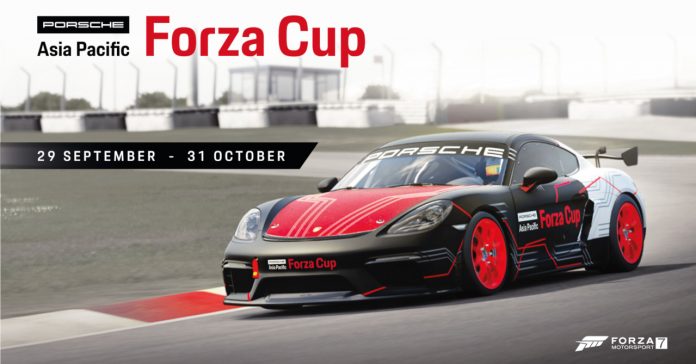 For the tournament, racing drivers will compete in three Rival Qualifying Races. These races will take place from September 29 to October 18, 2020. By the end of the Rival Qualifying Race, the top 16 drivers with the most points will qualify in the finals event–with a maximum of three finalists from the same country. The top 16 will then compete in the Porsche Asia Pacific Forza Cup – Grand Finals on October 31.

Aside from receiving big prizes, the Forza Cup champion will get an opportunity to drive in real life at the Porsche Experience Centre Hockenheimring in 2021. 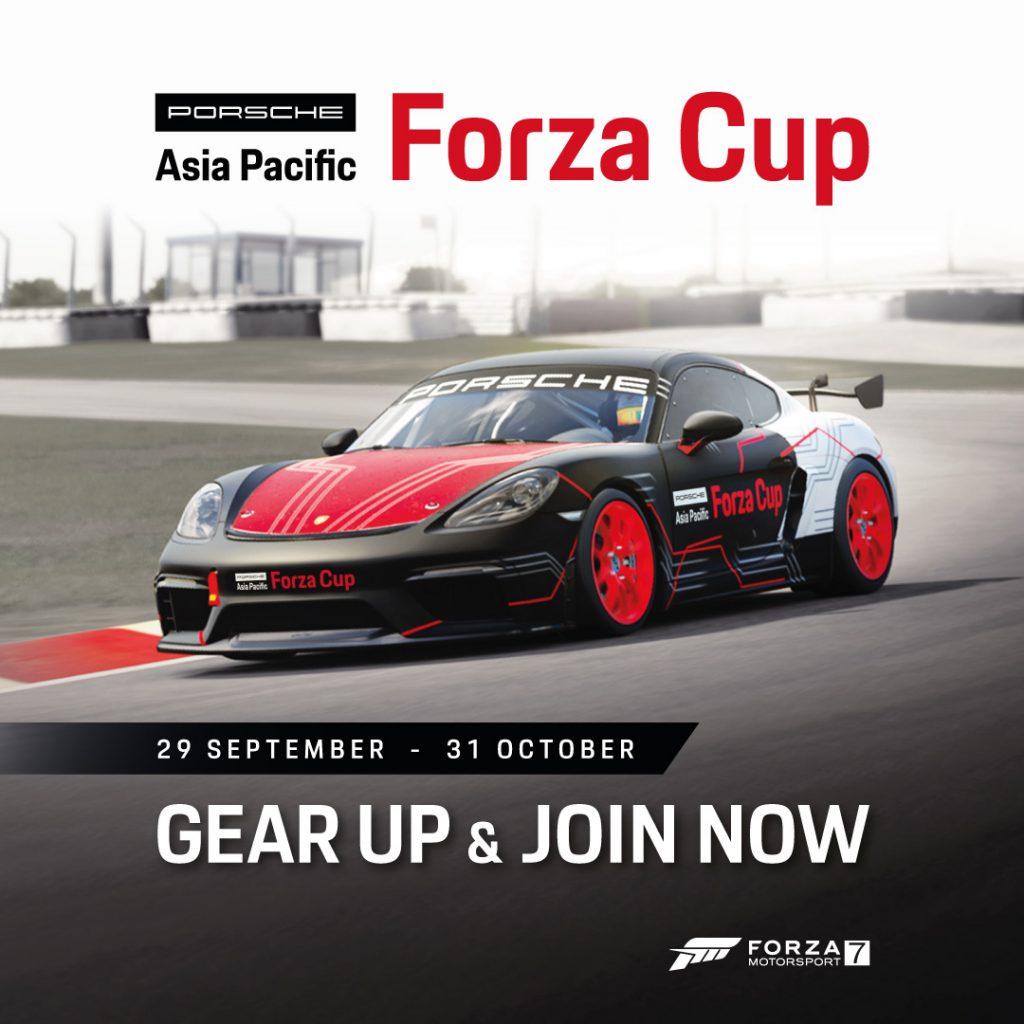 The Porsche Asia Pacific Forza Cup is open to players from the Asia Pacific region who hold a Xbox game pass and have either access to a PC, Xbox One, Xbox One S, or Xbox One X. To sign up, visit: https://porscheapforzacup.com/.