The realme 7 is a slightly upgraded version of the realme 6. 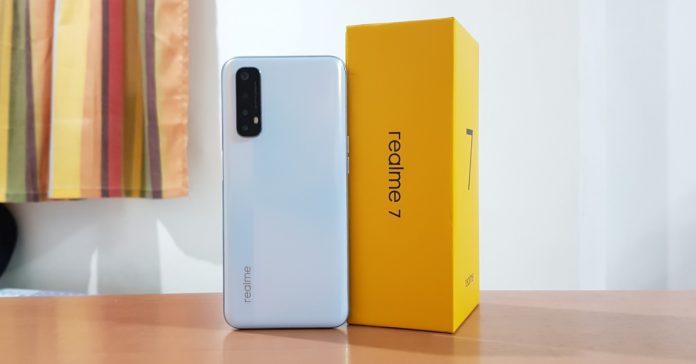 Ahead of the realme 7 series launch in the Philippines next week, we got our hands on two of realme’s upcoming mid-range devices. The first one is the realme 7 Pro which we released our first impressions of earlier this week. Now, we have the realme 7, the successor the the realme 6 which launched a few months ago. 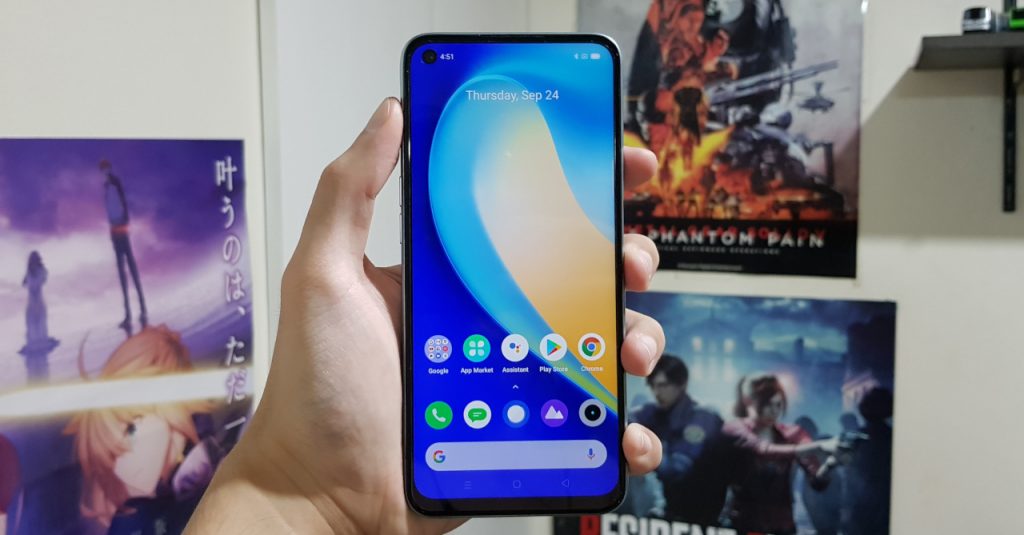 Similar to its predecessor, the realme 7 has 6.5-inch FHD+ display with a 90Hz refresh rate, along with Corning Gorilla Glass 3 protection. Thanks to this high refresh rate, the phone feels fast and snappy to use. Plus, it should also be good for mobile games that have a 90 FPS framerate option.

What’s interesting is that while the base model has a 90Hz refresh rate display, the 7 Pro’s screen only has a 60Hz refresh rate. While this may seem like a downgrade, the realme 7 Pro does have an AMOLED panel. The base realme 7 meanwhile, only has an LCD screen. So the better screen between the two will depend on whether you prefer a high refresh rate or a vibrant AMOLED screen. 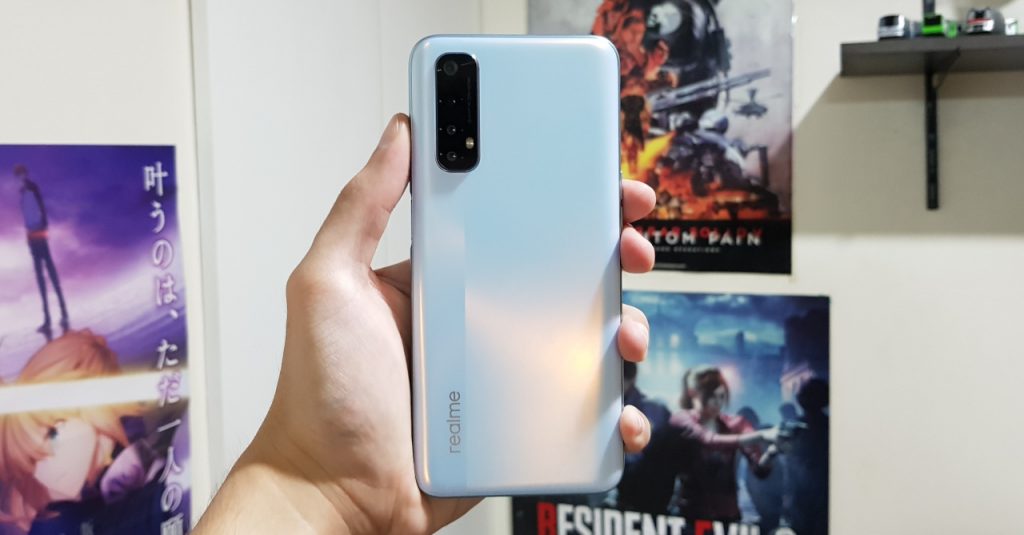 Powering the realme 7 is a Mediatek Helio G95 processor, a slightly upgraded version of the Helio G90T found in the realme 6. While the G95 is technically a faster processor, we expect the realme 7 to perform around the same as the 6 when it comes to gaming.

Right now, we have yet to fully test out the realme 7’s cameras to see how it’ll hold up for actual use. From what we’ve seen so far from early sample shots, the realme 7 is great for outdoor and indoor shots, as long as there’s a lot of light. 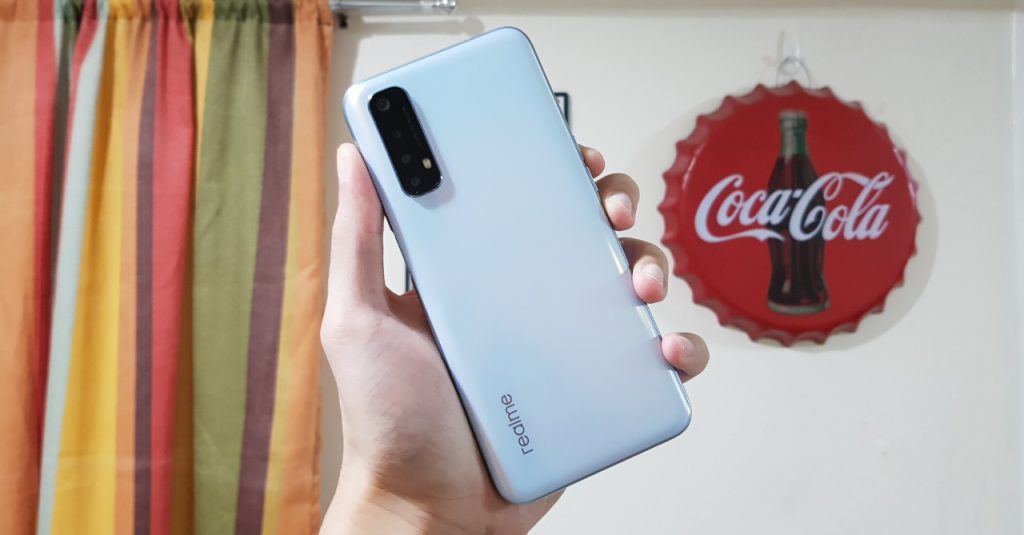 One major upgrade of the realme 7 over the previous model is its battery. For its latest mid-ranger, realme equipped the 7 with a 5,000mAh battery. Combining this large battery with 30W Dart Charge support, the realme 7 should have no problems getting you through over a day of heavy use. After all, if you do need to charge, you can top up for a bit and already get hours worth of use. 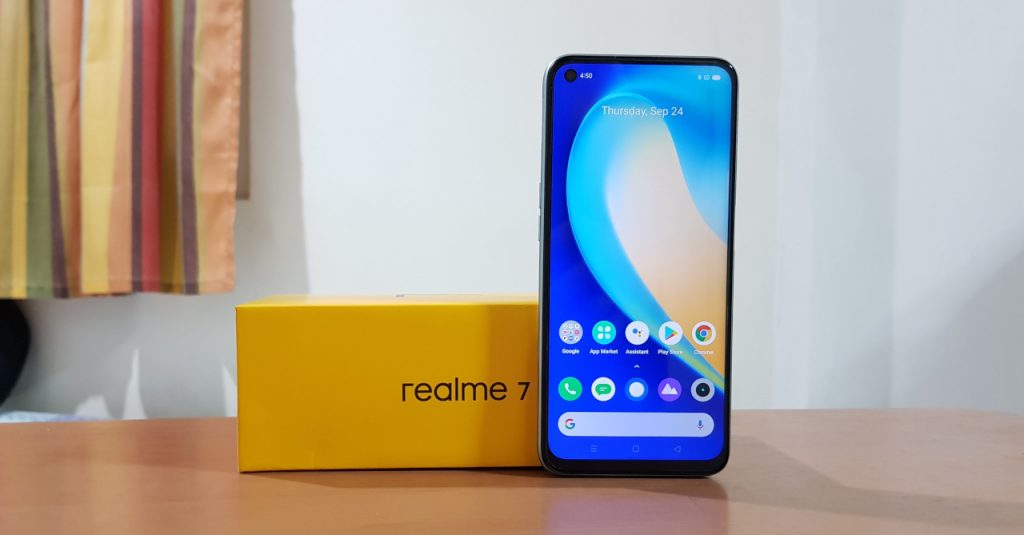 The realme 7 may not be a big step up over its predecessor, but it does have upgrades where it counts. For one, the 64MP main camera uses a different sensor that promises better imaging performance. Plus, the realme 7 has a bigger battery, which should mean much longer battery life.

Before we can fully recommend the realme 7 in full though, we’ll have to wait for realme Philippines to reveal the price. So watch out for the realme 7’s launch and price reveal next week on September 30.