Has lots of potential, but hopefully bugs get ironed out upon launch. 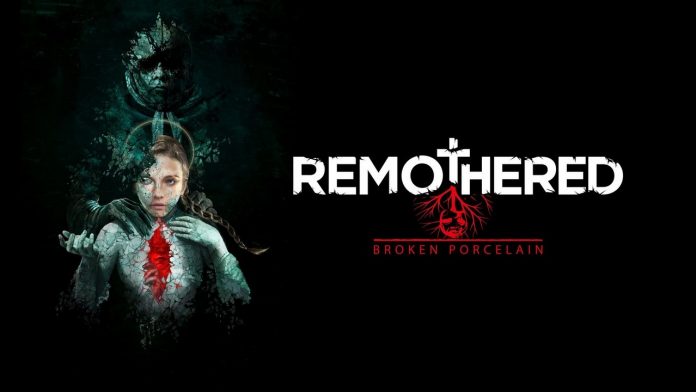 Fans of Survival horror games, especially the the cult classic Clock Tower series were delighted when Remothered: Tormented Fathers got released last year. According to fans, Remothered managed to capture the very same essence of the original Clock Tower that they’ve been longing for, making the game a true spiritual successor.

In my case, although I admit those games give me the spook, playing the role of a hapless guy trapped in an evil place still does me a different kind satisfaction from time to time. Not to mention that the original Clock Tower from the SNES is pretty much part of every list I come across for survival horror classics, making me want to try it even more. So its good to hear that the well received spiritual successor will get a sequel in Remothered: Broken Porcelain. What is even more wonderful is that I got to try out the first 2 hours of the game just way before its release so LUCKY!

Although there is a confession that I have to make, it was really unfortunate for me as Remothered: Tormented Fathers flew under my radar when it got released last year so I wasn’t able to play it. The good thing though is Remothered: Broken Porcelain serves as both a prequel and a continuation of the previous game, and at the start of the game they do provide a recap of the events from the previous game. So for those who missed out the horror from Tormented Fathers like me, you will not be left out from the story (a feature that would also be carried out to the final build).

Since this is a early build version, it wouldn’t be fair to talk about the technical aspect of the game too much as in this point, there are still noticeable bugs. So there would still be a lot of improvements that fortunately the devs promised will come when the game is fully launches. Instead let’s just focus more on to the story, a bit about Jennifer, the gameplay, and how does this kind of formula still holds up even today. 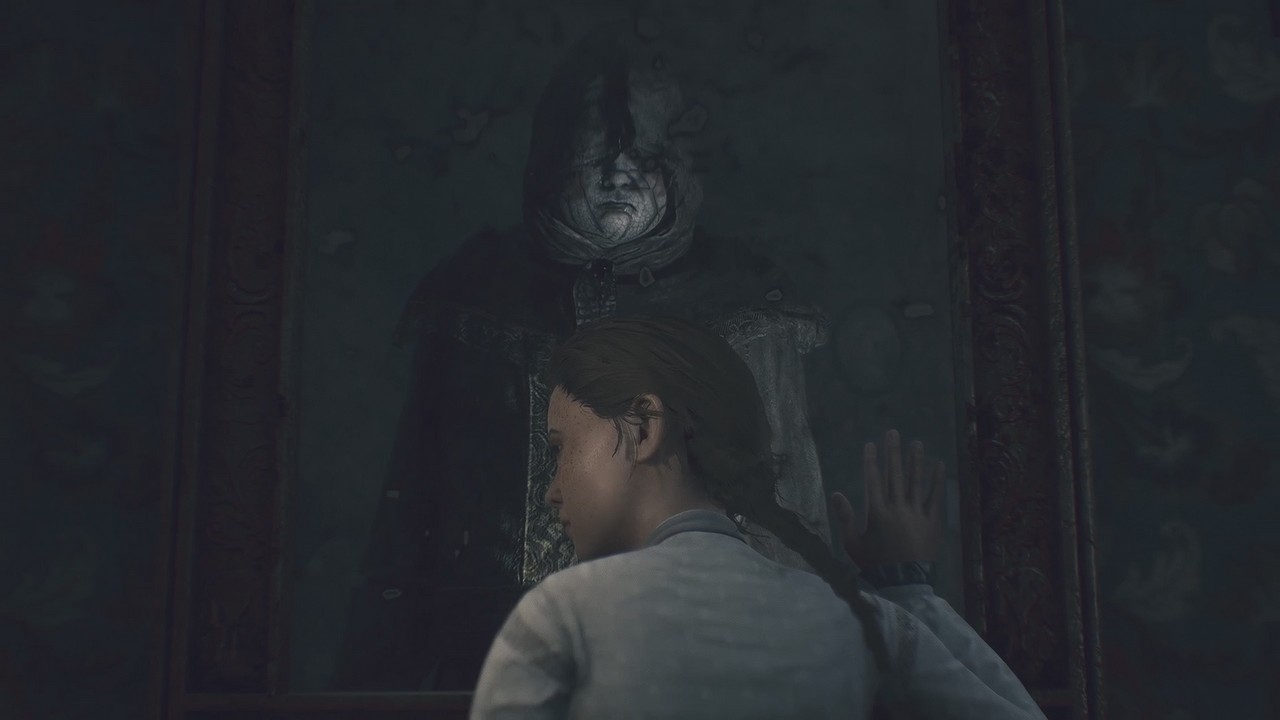 Broken Porcelain is set in the Ashmann Inn where our character Jennifer Felton tries her best to escape. But this escape becomes even more crucial as the Inn hides a dark secret that puts the young lady in danger. At the start, we are greeted by a commercial that sells the drug Phenoxyl that helps to repress the trauma of war veterans or people who are going through hard times. But according to the recap, the same drug was the cause of hallucinations and madness for the unfortunate test subjects (which means bad news for consumers). Before the commercial even ends, Jennifer shuts the TV, calling “them” monsters. 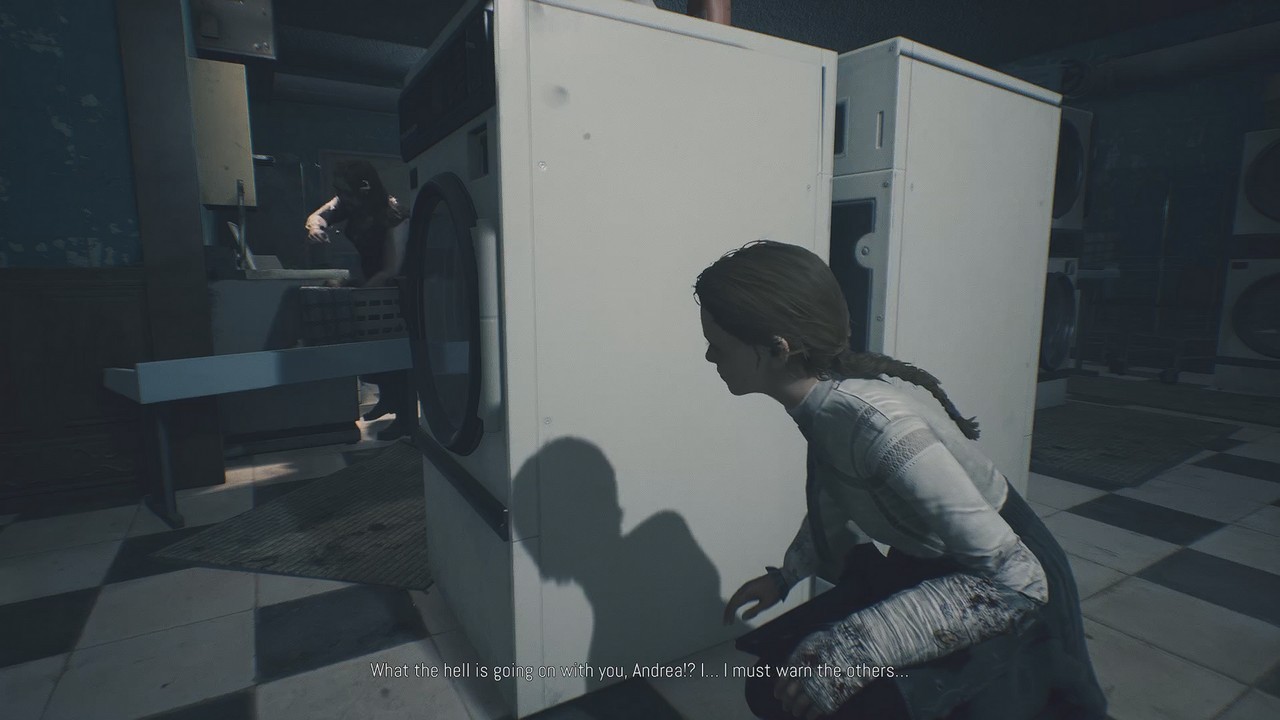 As soon as we gain control of Jen in the first minutes, we’re already in a sticky situation. In this early part of the game, Jen must explore the current area while at the same time being chased. This gives us a very early glimpse of what to expect as the game progresses.

Before I dive more into gameplay, let’s first talk about Jennifer. At first, Jennifer gave me the impression that this girl really needs some counseling–and needs it badly. For some reason, she wants to go away from the Inn and she seems really stressed out. This made me even more curious why she’s so eager to do so? Personally, this makes for a fairly compelling reason to play through. 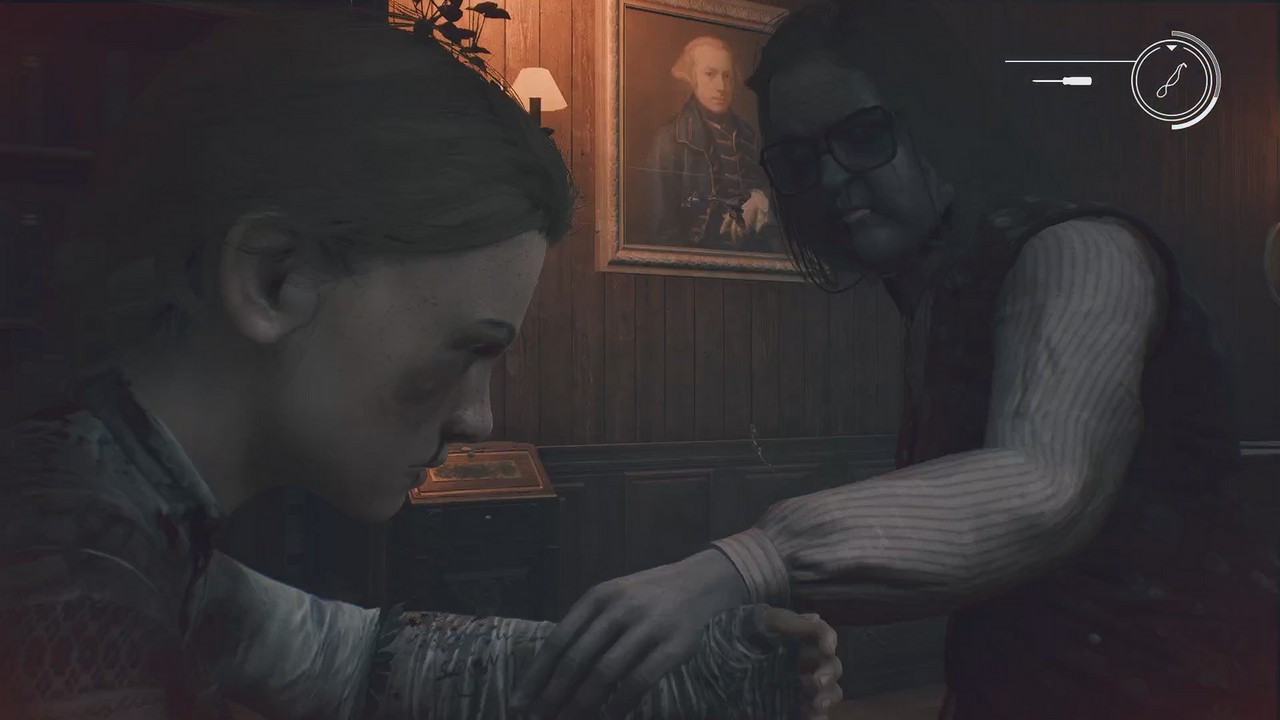 Now for the gameplay. If you have played other survival games as a hapless character who’s being stalked by killer stalkers, Broken Porcelain plays like those. If you get seen, it means trouble, so stealth and distracting the enemy is the key for survival. But escape is no easy feat as there are lots things to consider like the very floor you are walking on as the noise attracts nearby stalkers to your location. Also if you are in a chase, using a locker to hide will not always work as stalkers will try to check these hiding spots. Doing baby steps or crouching when navigating the area where a stalker is nearby is a must to avoid unnecessary noises.

These mechanics are reminiscent of games such as Alien: Isolation and Outlast, so you better tread lightly. You do have means of fighting back, though it only does little and it only gives you a bit of time to escape or gain enough distance. This gave me a strong sense of danger and be more careful about navigating the place. 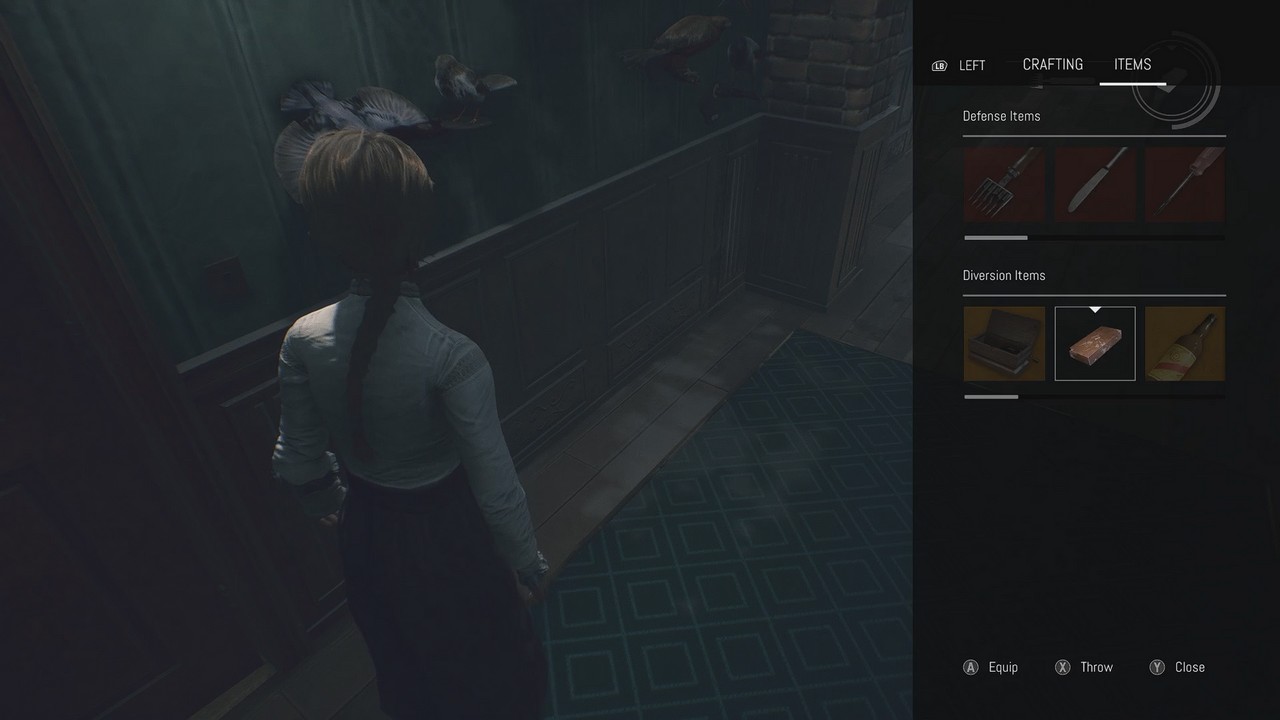 While gameplay is tense, the enemy AI is quite easy to trick, and they almost immediately lost track of you as soon as you run to a another room. Again, this is still an early build so everything that we see here is still not final. Though I am hoping that they tweak the AI as the tension just drops at times because they’re easily tricked.

One thing I like though is even though you have to evade the gaze of the stalkers, you still need to do lots of exploration to get useful items for survival. What’s even more fun is the items can crafted into even more useful tools to help you survive. Although crafting items can be really confusing and needs some time to get used to because of the UI. 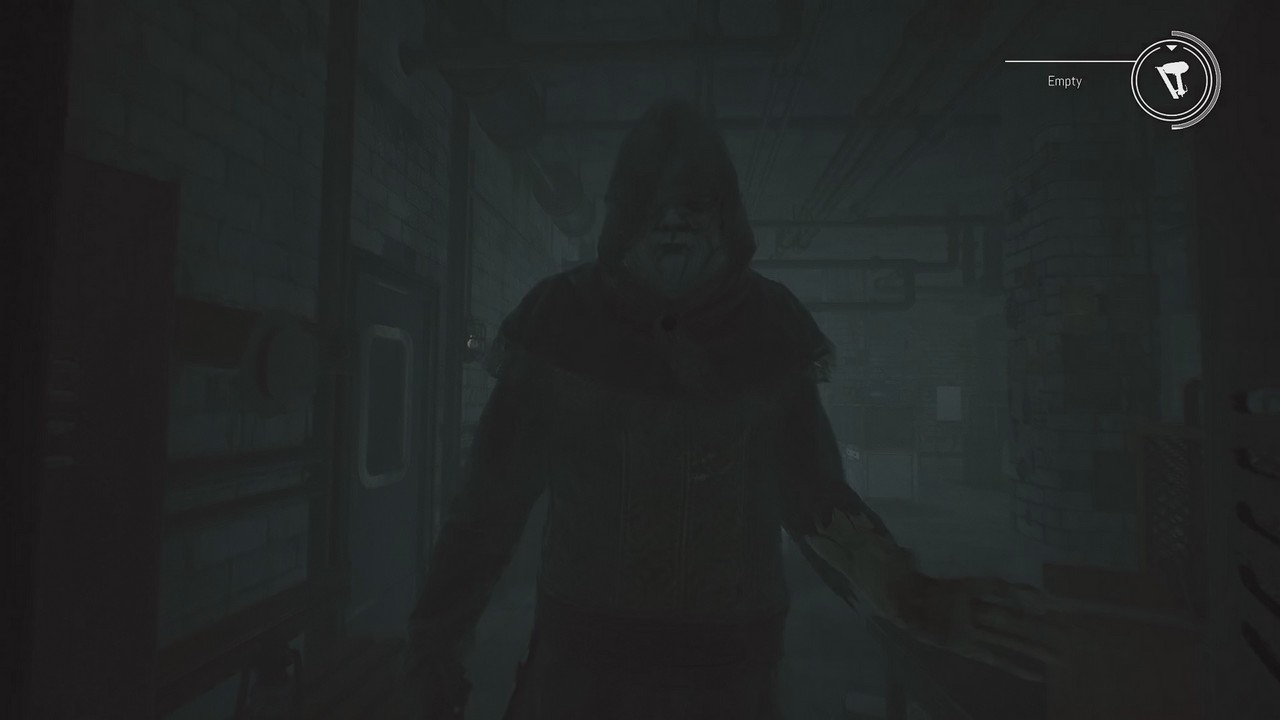 In my opinion, 2 hours is a bit too short to actually give a more solid impression to the game. Playing a small slice of the game did leave me with things to look forward to as the game has an interesting premise, not to mention tension-filled gameplay. On the flip side though, the current build is plagued with bugs, plus the enemy AI is just a bit too easy to trick.

Despite these issues and my short play time, I can say that Remothered: Broken Porcelain has the potential to be a thrilling experience. I’m really hoping that the final build will polish the obvious rough edges of the current version has when it releases on October 20, 2020.