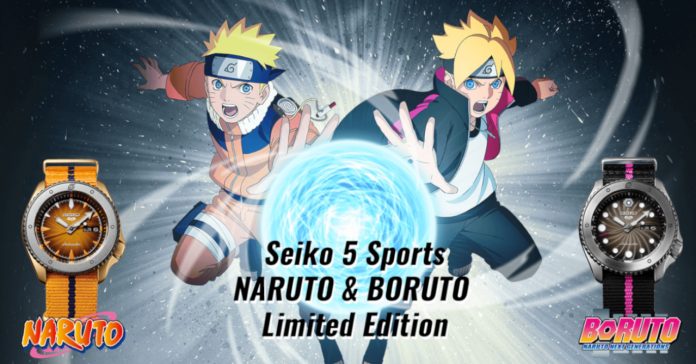 Following the release of a Street Figher-inspired collection, Seiko has announced another collab that is sure to delight geeks everywhere! Specifically, Seiko has teamed up with Naruto for a Seiko 5 Sports Naruto and Boruto limited edition watch collection!

This new collection from Seiko consists of six Seiko 5 Sports watches, each of which are inspired by a certain character from the Naruto and Boruto series. The characters include: Naruto, Sasuke, Shikamaru, Lee, Gaara, Boruto and Sarada.

Aside from different strap colors, each watch also features unique design elements that represent a specific character. For example, the Naruto Seiko 5 Sports features the Konoha symbol and a rasengan-inspired design in the watch face. Meanwhile, the Sasuke Seiko 5 Sports has a crossed out Konoha symbol (a reference to Sasuke’s scratched headband) as well as a Chidori-inspired print on the face.

Check out all of the watch designs here: 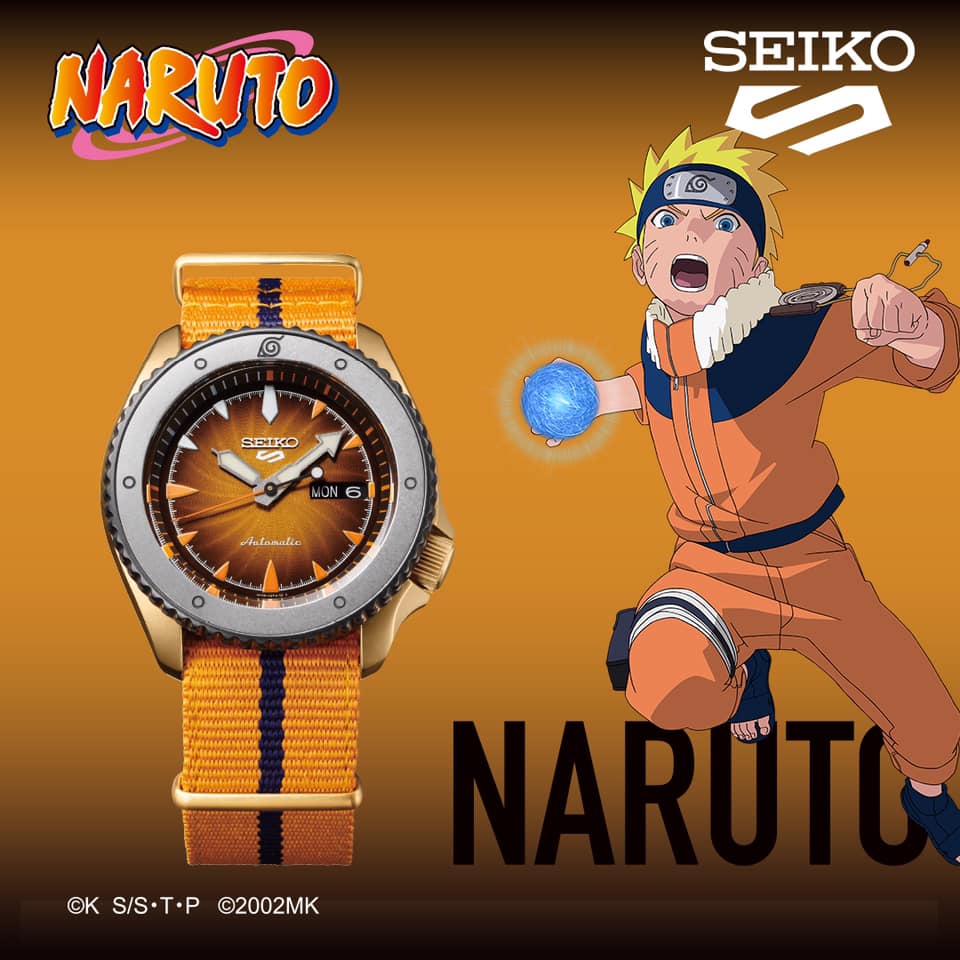 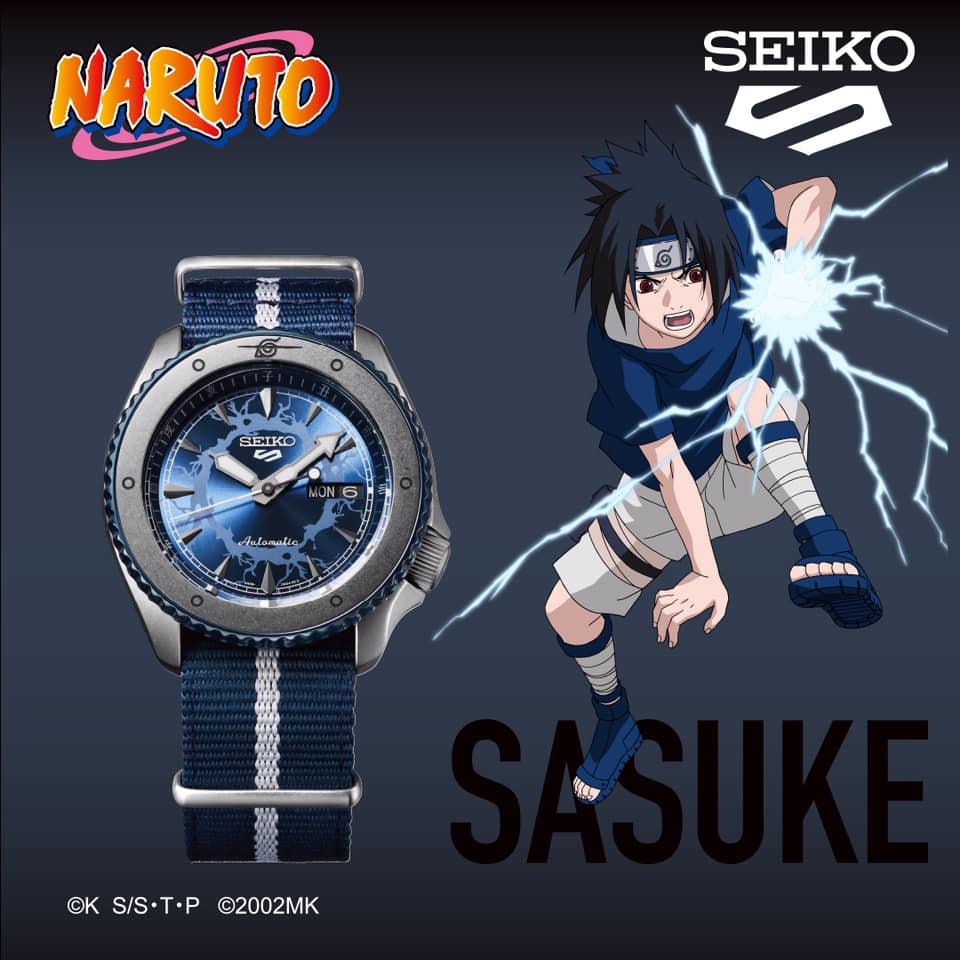 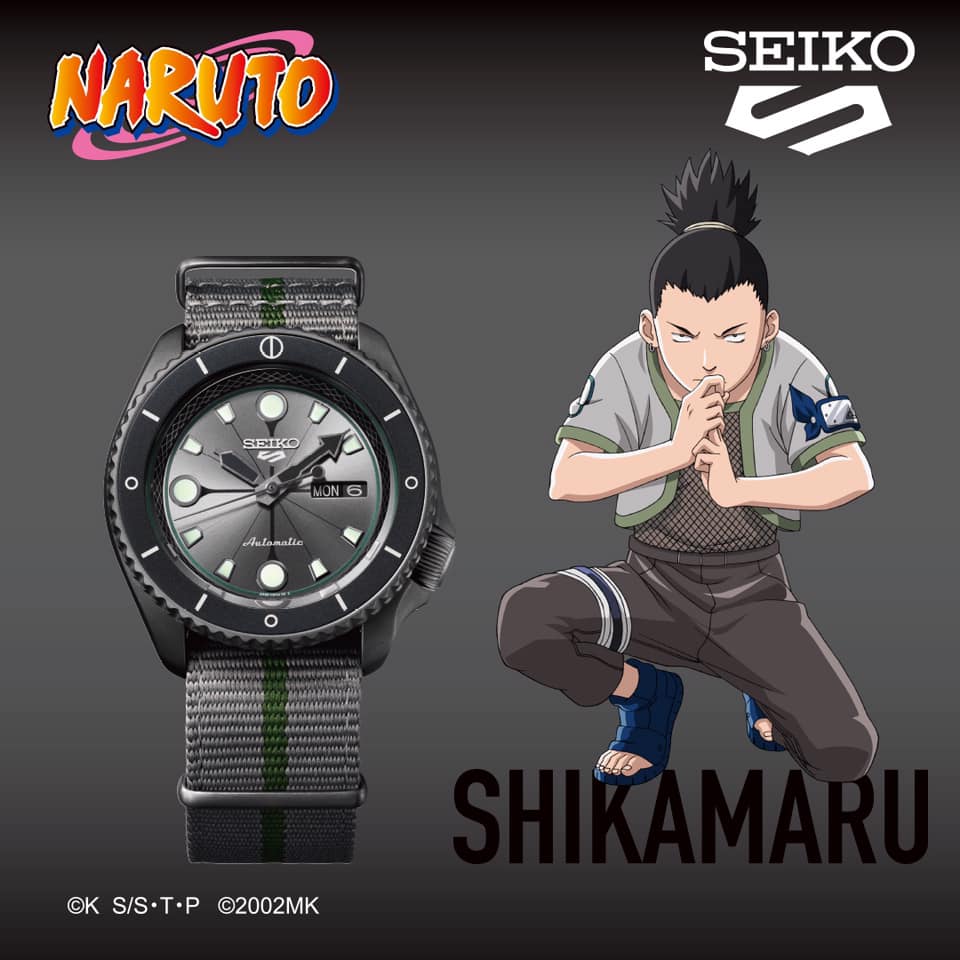 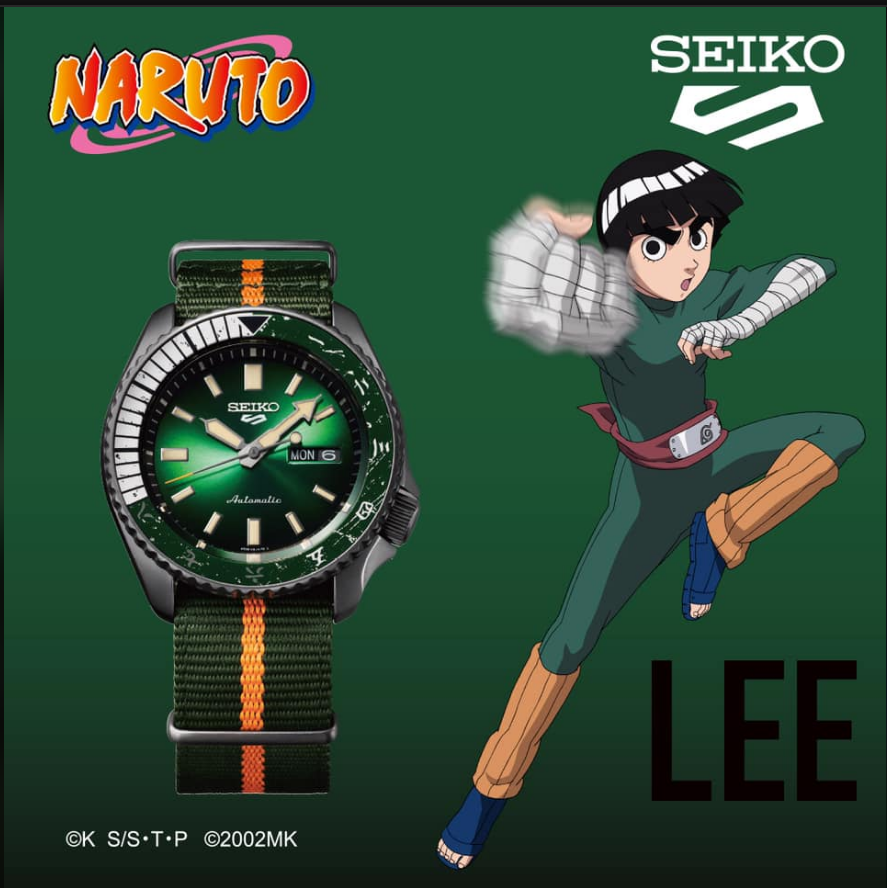 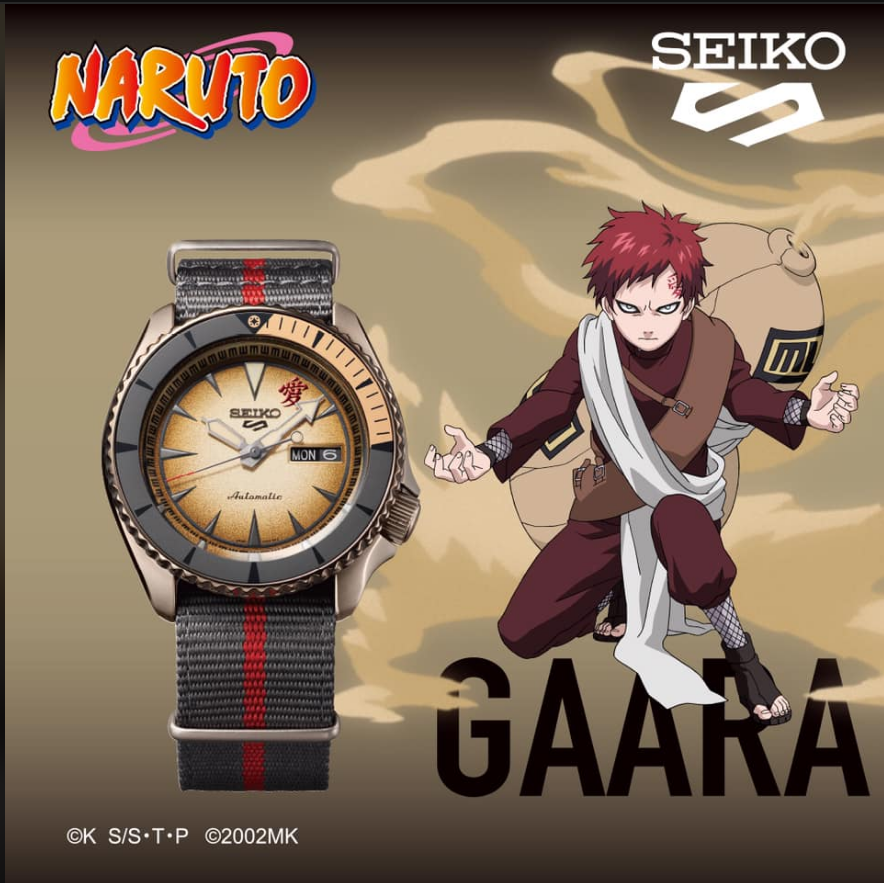 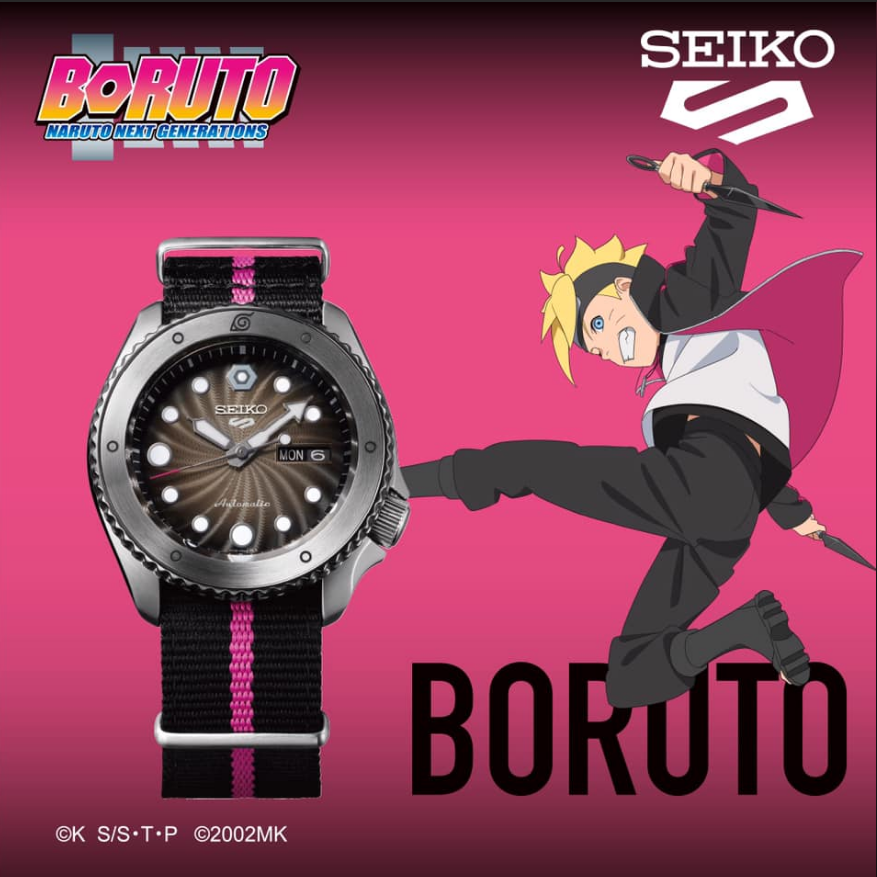 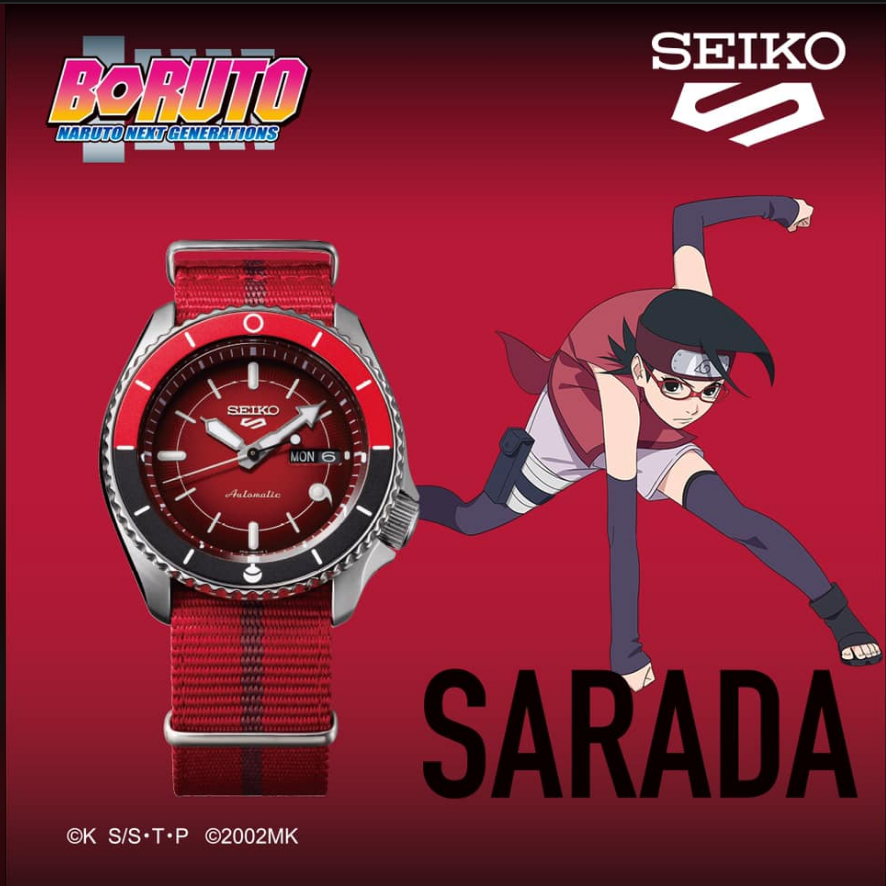 Want to get these watches? Better contact Seiko ASAP as only 6,500 units of each model will be released. The collection will release worldwide in Seiko stores and select retail partners this December. In the Philippines, each watch will be priced at PHP 23,500.

For inquiries on the collection, make sure to message Seiko Philippines’ official Facebook page.