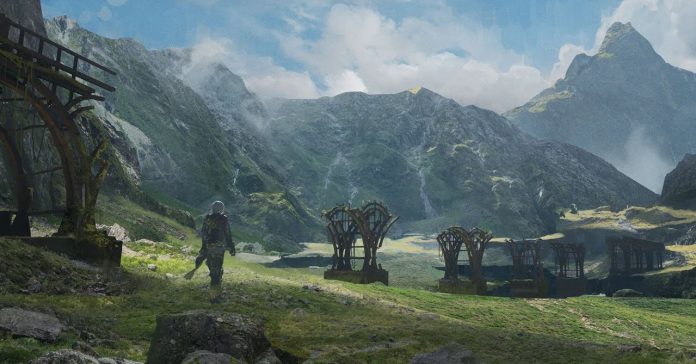 At Square Enix’s TGS 2020 Online presentation, lots of new NieR series info have been announced. One of the highlights of the showcase is the first look at gameplay of the upcoming NieR Replicant Remaster.

In case you missed it, here’s the quick gameplay showcase for NieR Replicant (gameplay starts at 4:46:00):

As you can see, the gameplay of the NieR Replicant remaster is a much improved version of the original, complete with some elements that are inspired by NieR Automata. While the footage is only of a small slice of the game, it definitely looks promising.

The NieR Replicant remaster is officially titled NieR Replicant ver.1.22474487139. The game was first announced back in March of this year to celebrate the 10th anniversary of the series.

Aside from the gameplay footage, Square Enix also debuted a new trailer for the game, which you can watch here: