The 10 best PlayStation One game intros 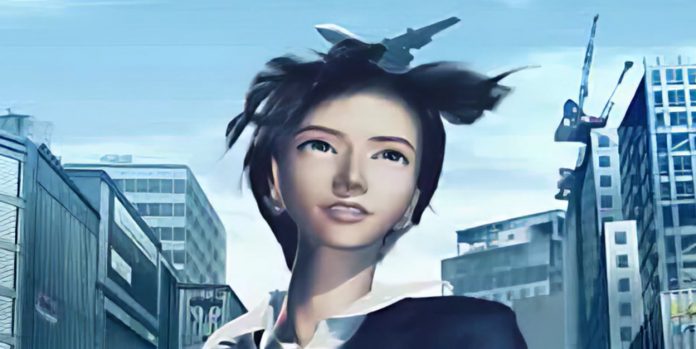 Ah the PlayStation One, such good memories from the 32-bit hardware. Originally released back in December 3, 1994, the first console not only paved the way for wonderful titles/franchises (even enduring up to this day), it also gave a lot of gamers very fond memories, some of which still carries on.

As we celebrate the 25th year of that wonderful console that defined generations, we wear our nostalgia glasses and look back at some of the best intros from past games. And if you’re like me during the 90’s, you wouldn’t want to skip on any of these. So without further ado, here’s UnGeek’s top 10 intros from the PlayStation One.

“The fear of blood tends to create fear for the flesh”

From the eerie music to the Lovecraftian/Masako Bandō-esque atmosphere, it is without a doubt that Silent Hill left a mark in the survival horror genre back in the day. Who remembers the UFO alternate ending?

From a company that dominated the JRPG-genre during the 90’s, Square tested the waters a bit and tried a different approach with their action-adventure title Parasite Eve. Inheriting the ATB mechanic from Final Fantasy fame, the game featured an engaging story (straight from the works of Hideaki Sena) and a cool gun-customization mechanic that was innovative at that time. The game is also one of the reasons why I never forget that the Mitochondria is the “powerhouse” of the cell, haha.

I remember this to be the very first game I played when I got the console. Coming from the 16-bit era, the anime-style intro really blew my mind because it was the first time I saw something like that just before playing a game. Ikuzo!

“When did the cogs of fate begin to turn”

Set in the same world as the great Chrono Trigger, just remembering anything about Chrono Cross still gives me goosebumps up to this day, it is just as amazing as the first. With a great soundtrack helmed by Yasunori Mitsuda, this is definitely something worth going back to on the console.

A lot of Square titles on this list, and rightfully so. Much of their fame really rose to pop-culture heights because of the “big three” Final Fantasy games that released on the PlayStation One. It would be cheating to place everything here but of all the games, my absolute favorite is definitely Final Fantasy IX… But if we are talking about PlayStation intros, the Midgar scene from Final Fantasy VII really stands above the rest. This iconic intro got a facelift with the latest remake, sending back all the love it got from the original title.

The 90’s was truly the best time for JRPG’s, and Lunar probably stands at par with the greats. Interesting tidbit – the studio that animated this intro and certain cutscenes for the game was the same one that animated Afro Samurai, Hellsing, and Gantz. Yoshiyuki Sadamoto of Gainax (Neon Genesis: Evangelion) also had a hand in this, as to why you might be thinking a bit about Shinji Ikari when watching the intro.

Good gracious, this game was really amazing back in 1996. One of my absolute favorite RPG titles next to Suikoden, Wild Arms really left a lasting impression with me up to this day… The three protagonists had a really great and diverse backstory, not to mention when playing with their variable character powers, it made dungeon-crawling in this game so much fun. Fun fact: I still hum to the tune of this Western-inspired intro at random points of my life, that’s how it made an impact on me.

Cheesy by today’s standards, but back in the day the intro was really ground-breaking. The Resident Evil franchise really needs no introduction, as it practically put the survival-horror genre on the map, not to mention utilizing pre-rendered backgrounds that was being used with a lot of games before. This intro really set the mood for the player before entering the famous mansion.

In all seriousness, even without Namco’s iconic Ridge Racer mascot. Kohta Takahashi’s music was some of the best out there. Before I enjoyed Initial D’s eurobeat tunes, this intro pretty much took the spotlight especially when racing games are concerned.

“Transcending history and the world, a tale of soul and swords eternally retold.”

Namco is on a roll! If there is one intro you should definitely not skip, it is this Soul Edge! From the very motivating track “The Edge of Soul” which is synced flawlessly with the fighters’ backstory, this is how you do an introduction for a lot of characters in just a short span of time. Honestly, they don’t make ’em like they used to nowadays. 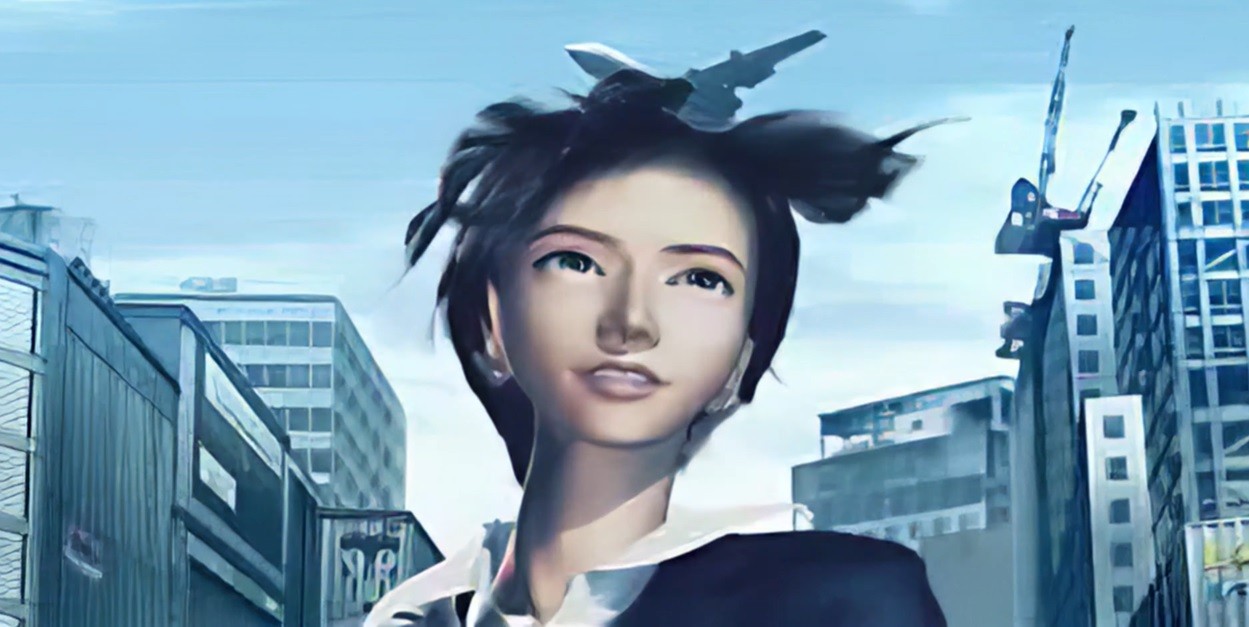 And that’s our list! How about you guys? What PS1 games were your favorites? I’m sure you mention a lot of games that’s equally impressive. That’s how awesome the PlayStation One is.

With the anniversary of the very first PlayStation, as well as the much-anticipated release of the next-gen console the PlayStation 5, it’s definitely worth looking back at our gaming roots. Not only did they pave the way for some awesome games down the line… On a personal note, it really just takes me back to a much simpler time in video games.