And it's available in very limited quantities! 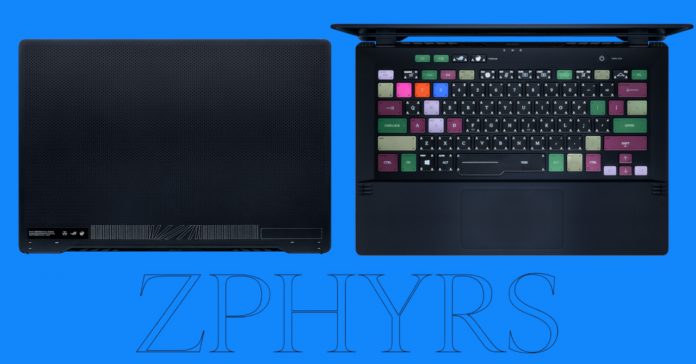 Here are the stores where you can get your own ACRONYM Zephyrus G14:

Meanwhile, the laptop’s specs and pricing are: 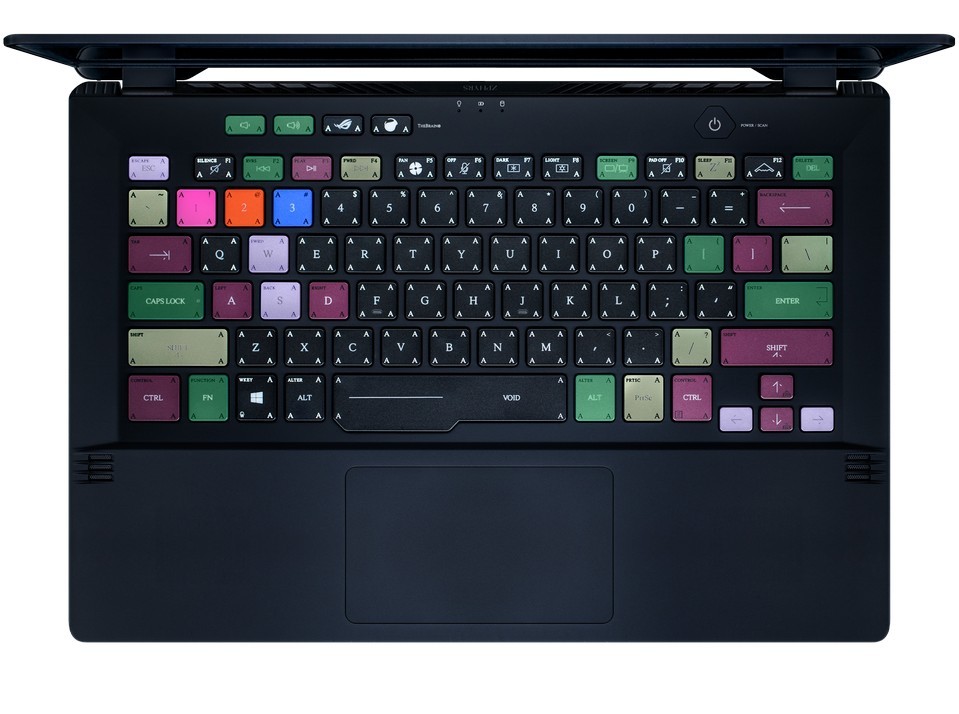 In case you’re unfamiliar, ACRONYM is a German design agency that’s well known in the fashion/streetwear scene for its techwear. Aside from releasing its own range of clothing, ACRONYM has also collaborated Nike and Arc’Teryx, as well as Kojima Productions for a limited edition BRIDGES x ACRNM jacket.

The ROG X ACRONYM Zephyrus laptop features custom materials, distinct designs, and eight ACRONYM-designed animations exclusive to this device. For fans of techwear/streetwear and the ACRONYM brand, this special edition ROG Zephyrus G14 is a must-have!

For more info on this special edition laptop, visit: https://rog.asus.com/microsite/ROG-ZEPHYRUS-G14-ACRNM/.