The Elders Scrolls, Doom, Fallout, and more are now on Team Xbox 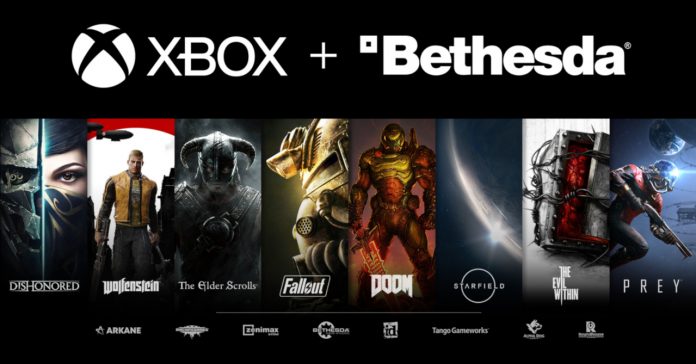 Now this is massive news! Microsoft has just announced that it has acquired ZeniMax Media, the parent company of Bethesda Softworks. What this means is that Bethesda’s various franchises such as Elder Scrolls, Fallout, Wolfenstein, DOOM, Dishonored, Prey, Quake, Starfield, and more are now owned by Microsoft.

The news comes via a post on the official Xbox website. Microsoft acquiring ZeniMax means that the following game studios are now under Microsoft Game Studios:

This acquisition of ZeniMax Studios also means that Bethesda’s various franchises will be made available on Xbox Game Pass for console and PC. In case you’re unfamiliar, Game Pass is Microsoft’s service that gives subscribers access to a vast library of games for a monthly fee. 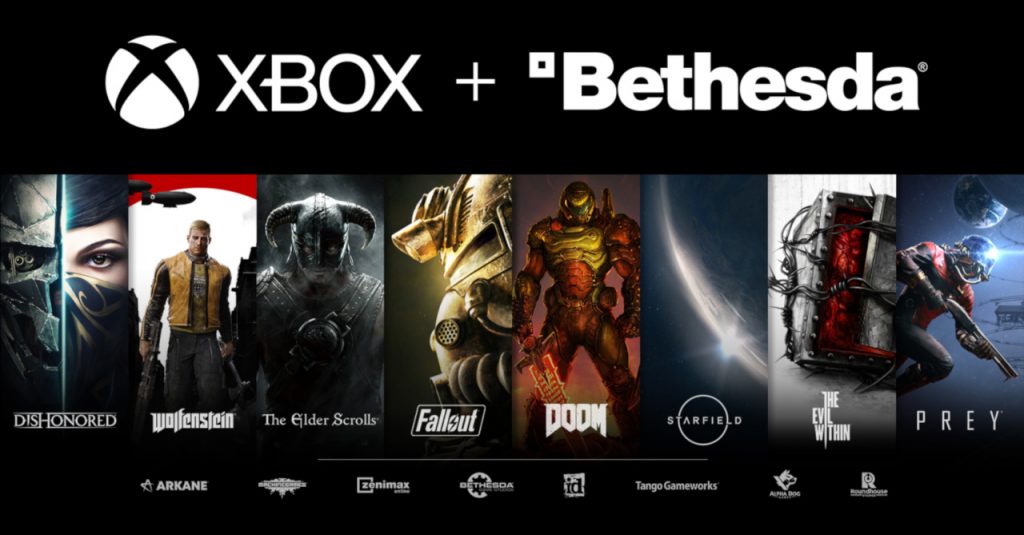