The event is happening live in LA, London, and Tokyo. 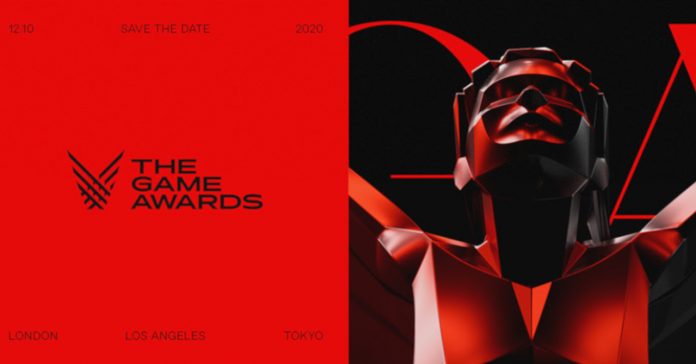 Since 2014, Geoff Keighley’s The Game Awards have honored the best games that have released during the year. Now, The Game Awards 2020 has been announced, and it’s happening on December 10, 2020.

Given the ongoing pandemic though, this year’s Game Awards will be a bit different. While the past five awards ceremonies took place at the Microsoft Theater in Los Angeles, this year’s show will be a virtual event that will be live from Los Angeles, London, and Tokyo.

According to a report by Variety, this year’s show will take place in studios without audiences, and will stream across 45 global video platorms. The event is also set to introduce the new “innovation in accessibility” award.

Even though this year’s Game Awards will be markedly different from the previous shows, Keighley promises that the “core elements of every Game Awards ceremony will still be there.” This should mean that there will be world premieres for upcoming games, as well as live performances of video game music. 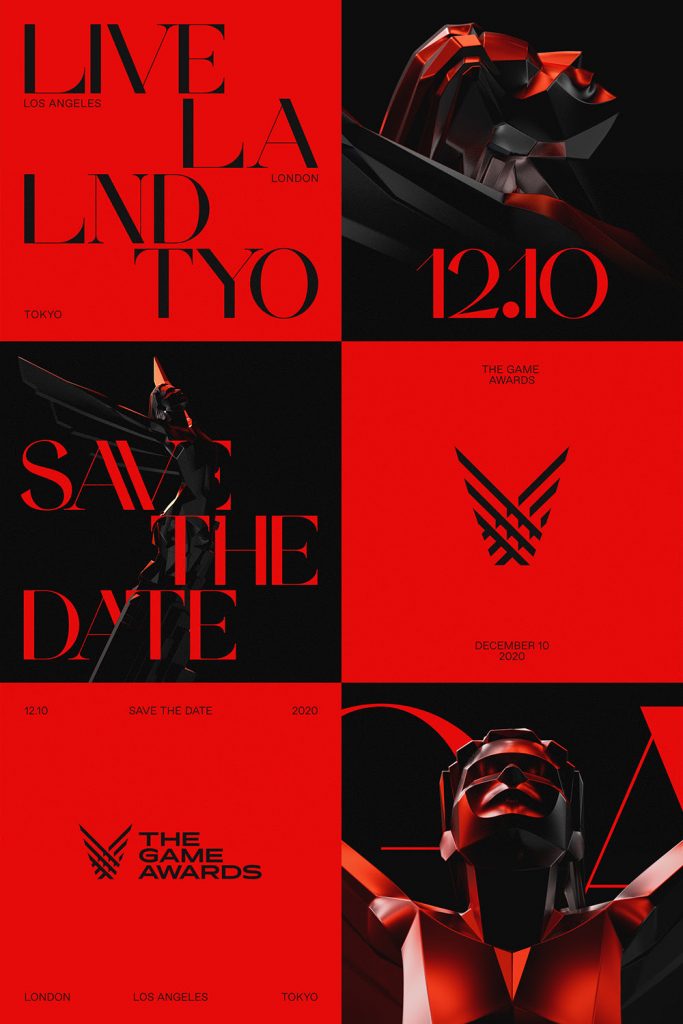 More details on The Game Awards 2020 will be announced in the future. For now, visit the official website at https://thegameawards.com/ and Twitter at https://twitter.com/thegameawards for more info.