Quite impressive, even compared to other PS4 first-party titles. 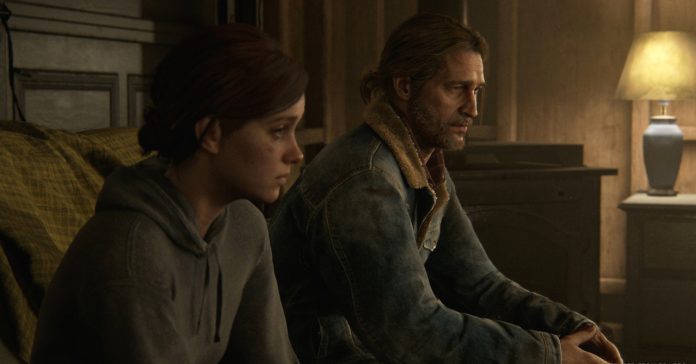 It may come as a surprise to some, but a lot of gamers actually don’t finish single player games. In fact, a triple A title getting a 50% completion rate can already be considered a success. For comparison, only around around a 35-40% of players finish the story of several open-world games.

Given this, The Last of Us Part II is a major success as the game has a 58% completion rate (as of this article’s writing). The game’s completion rate is based on the data in the “What I Had to Do” trophy that’s awarded to players who have completed the game’s story at least once. 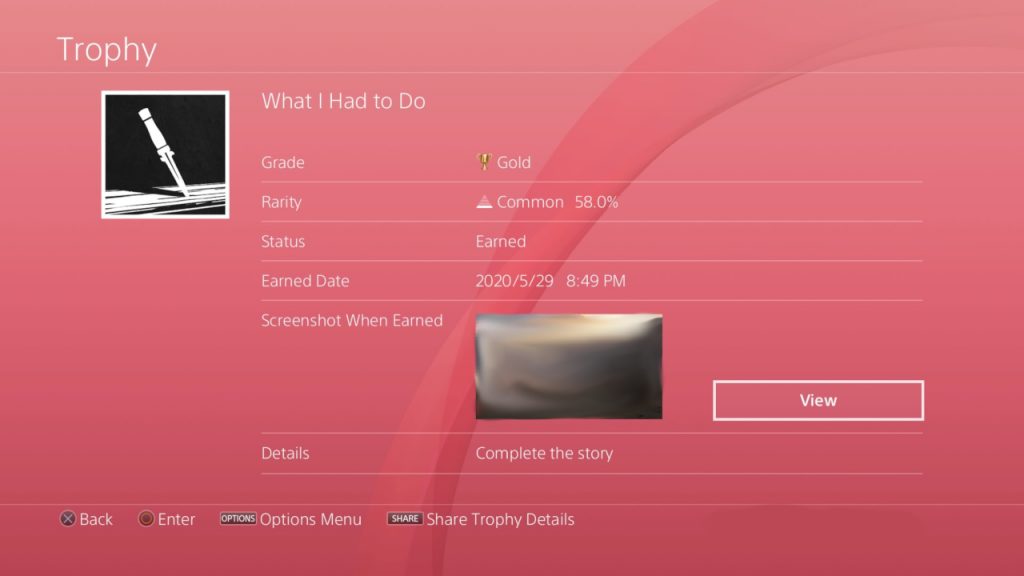 The Last of Us 2’s high completion rate is all the more impressive when compared to other high-profile triple A titles. God of War and Spider-Man for example, have completion rates around the 50% mark. Open-world games on the PS4 such as Days Gone and Horzion Zero Dawn only have around a 34% completion rate.

For reference, here are the completion rates of other popular games on the PS4:

Of course, these are all just based on the trophies given for completing the story of each game, so these might not be exact numbers. Plus, other PS4 titles aren’t listed above as some games give different trophies to players based on their selected difficulty level or story path (as is the case with InFamous Second Son). 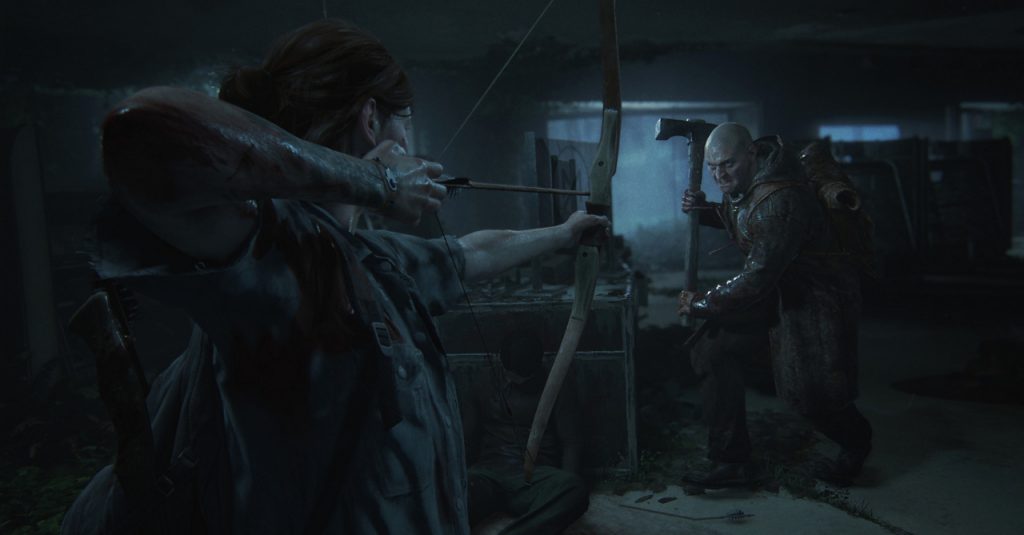 Still, The Last of Us 2’s high completion rate is quite a record, especially as the game proved to be quite divisive when it launched, with a lot of people online expressing their disappointment with the direction of the game’s story. Given that 58% of gamers who played the Last of Us 2 finished it in full, it seems that the game’s divisive elements did not hinder the majority of players from seeing the story through.