The Witcher 3: Wild Hunt is coming to the PS5 and Xbox Series X

Current owners of the game will get a next-gen upgrade for free! 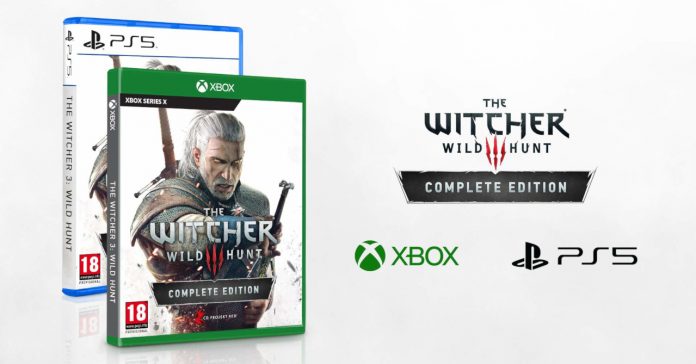 Here’s some great news for both Witcher fans and gamers who have yet to dip their toes into the series! CD Projekt RED has announced that The Witcher 3: Wild Hunt will be released on next-gen consoles, including the PlayStation 5 and the Xbox Series X.

The PS5 and Xbox Series X release of The Witcher 3 (called the Complete Edition) won’t just be a straight port of the previous console release though. The next-gen version of the ever-popular fantasy open-world RPG will feature various technical enhancements, including ray tracing and faster loading times. These improvements will be available on the base game, both expansions, and all extra content. 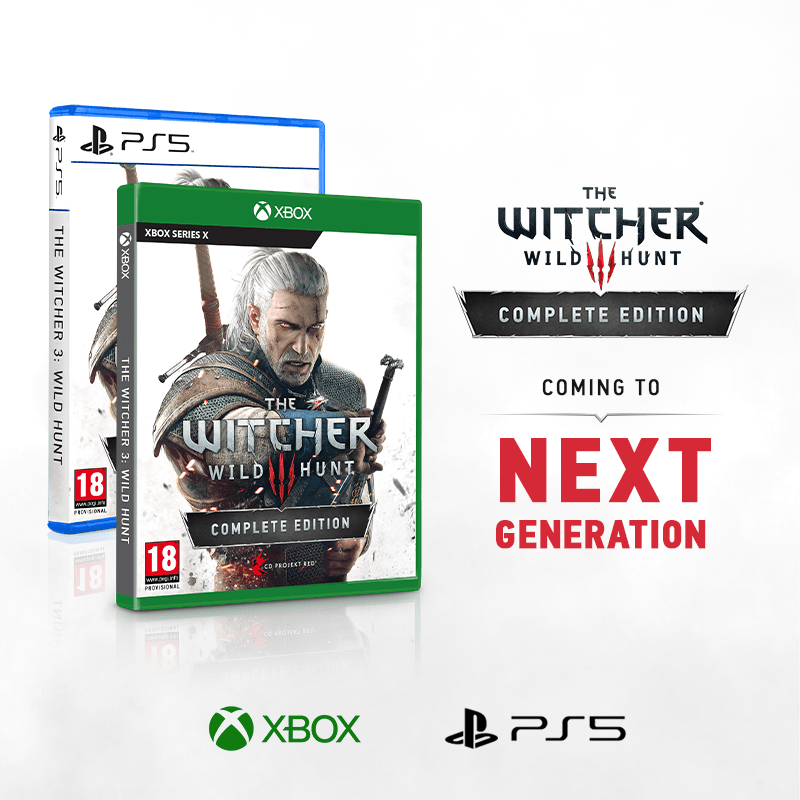 The best part about the next-gen release of The Witcher 3: Wild Hunt though is that it will be a free update for current owners of the game on PC, Xbox One or PlayStation 4. This means players on PS4 and Xbox One should get the next-gen version for free on the PS5 and Series X respectively, with PC gamers getting the enhanced version of the game as well. Of course, the Witcher 3: Wild Hunt Complete Edition will also release as a standalone purchase on PC, Xbox Series X, and PlayStation 5.

The Witcher 3: Wild Hunt Complete Edition should come with the base game, the Hearts of Stone & Blood and Wine expansion packs, and all 16 DLCs. The game’s release date has yet to be announced.

- Advertisement -
Previous article
Here are all the new shows and films to look forward to on Netflix this September
Next article
realme PH announces discount promos up to 38% off at Lazada, Shopee 9.9. sale