Ubisoft announces Prince of Persia: The Sands of Time Remake

Another classic is getting the remaster treatment! 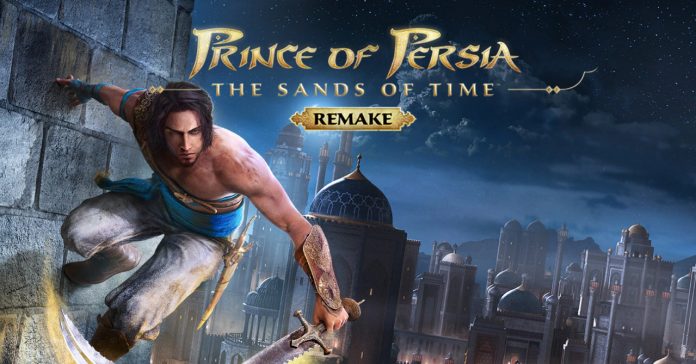 As a full remake of a beloved classic, The Sands of Time features updated gameplay with modernized controls, as well as modernized graphics that is still very much inspired by the style of the original.

Prince of Persia: The Sands of Time Remake is described as:

“The Prince is back! Remade for the first time by Ubisoft, relive this legendary tale, or discover it new for the first time. Embark on a journey as the Prince to save your kingdom from the treacherous Vizier, in this timeless classic.” 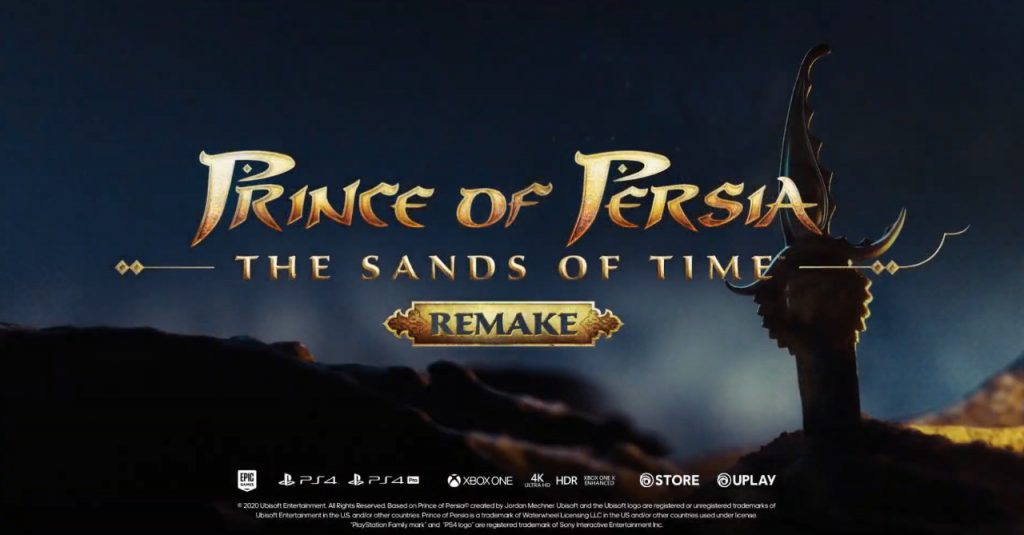 Not familiar with the original, Prince of Persia: The Sands of Time was first released on the PS2, Xbox, Gamecube, and PC back in 2003; with a Game Boy Advance and a Mobile port also being released during that year. The game is an action-adventure title with an emphasis on puzzle solving and platforming. Aside from innovative gameplay, The Sands of Time became a classic thanks to its memorable characters and compelling story.