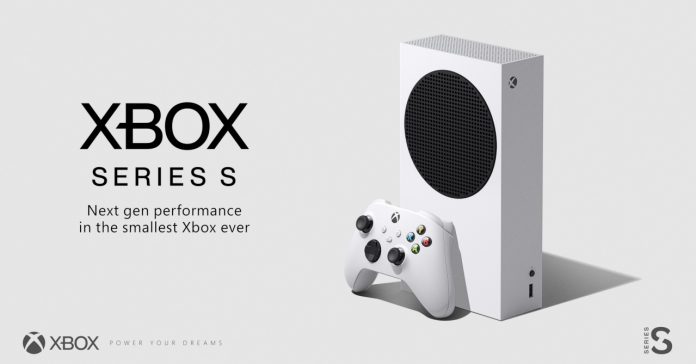 Following lots of rumors and leaks, Microsoft has just officially announced the Xbox Series S. This new console is the smallest Xbox ever, but still promises next-gen performance.

Best of all though, the Xbox Series S is priced at only USD 299! Converted to Philippine Peso, that’s only around PHP 14,528!

The announcement of the Xbox Series S was done via the official Xbox Twitter:

Aside from pricing, Microsoft has yet to reveal much else about the Xbox Series S. Given that it’s much smaller (and should be cheaper) than the Series X, this console will probably have a less powerful Graphics card, meaning it probably won’t be able to run next-gen games on 4K. Plus, looking at the product render, the Series S doesn’t seem to have a disc drive.

Still, it’ll be interesting to see how powerful the Xbox Series S will be. After all, Microsoft does promise that the Series S will still have next gen performance.

- Advertisement -
Previous articlerealme Watch Review | The Watch for the New Normal
Next articleDemon Slayer: Kimetsu no Yaiba – The Movie general release set for 2021 in the PH