The next-gen version of the game releases this November! 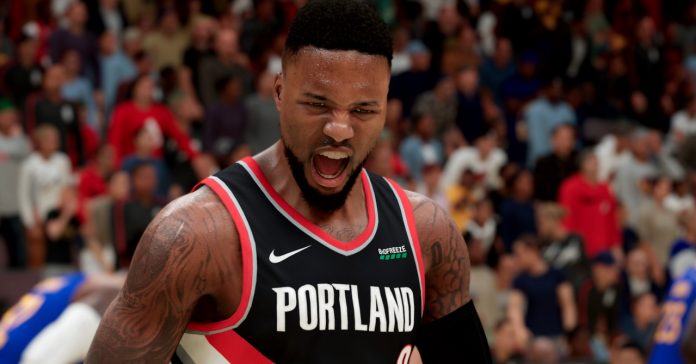 Following the game’s release last month, 2K has finally given us our first extended look NBA 2K21 gameplay on next-gen consoles. Specifically, the gameplay reveal is a taste of the more realistic look that players should expect with the game’s PS5 and Xbox Series X|S versions.

“Never before have we been able to deliver this level of visual fidelity and realism in a video game,” stated Greg Thomas, president of Visual Concepts. “NBA 2K21 is the standout title that best delivers the promise of next-gen: truly revolutionary graphics, lighting-fast load times and incredible new features and gameplay only possible on next-generation hardware.”

Aside from more realistic looks for players, NBA 2K21 will also feature improved lighitng, physics, animations, and more. NBA 2K21 players will also be able to enjoy a better collision engine for a smoother, tougher game, as well as improved AI-driven characters for a more realistic in-arena experience. Plus, the next-gen version of NBA 2K21 will include 202 songs at launch, with more to come. 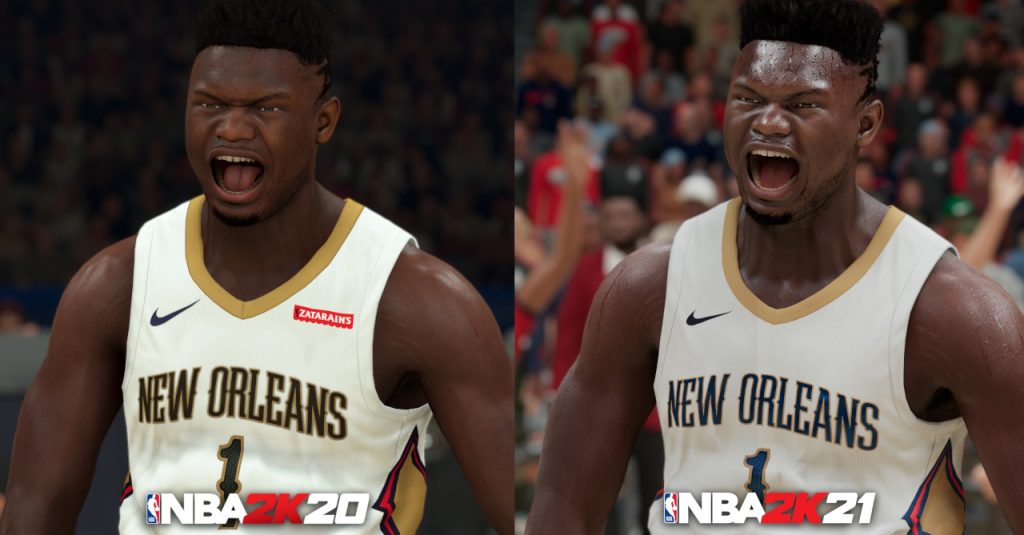 - Advertisement -
Previous articleHuawei is giving you more reasons to use their AppGallery to shop!
Next articleAcer remains the No. 1 Consumer and Gaming laptop brand in the Philippines