These new devices from Acer are launching soon. 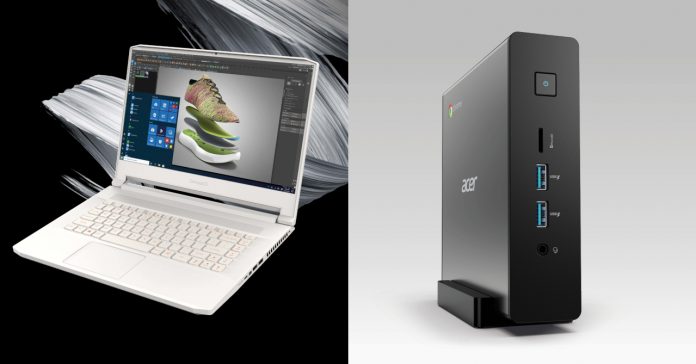 At the recent Next@Acer stream, Acer revealed a range of new devices that the brand will release in Holiday 2020. These new devices include laptops in Acer’s various product lines, as well as PCs and displays. A number of the new Acer laptops feature the latest 11th Gen Intel Core processors.

Here’s a rundown of all the new Acer devices unveiled at the event:

In Acer’s mainstream consumer lines, four new laptops were revealed during the stream, all of which pack up to 11th gen Intel Core i7 processors. All four laptops are also thin and light, all while packing a wealth of I/O ports.

Here are the new Swift, Spin, and Aspire laptops from Acer: 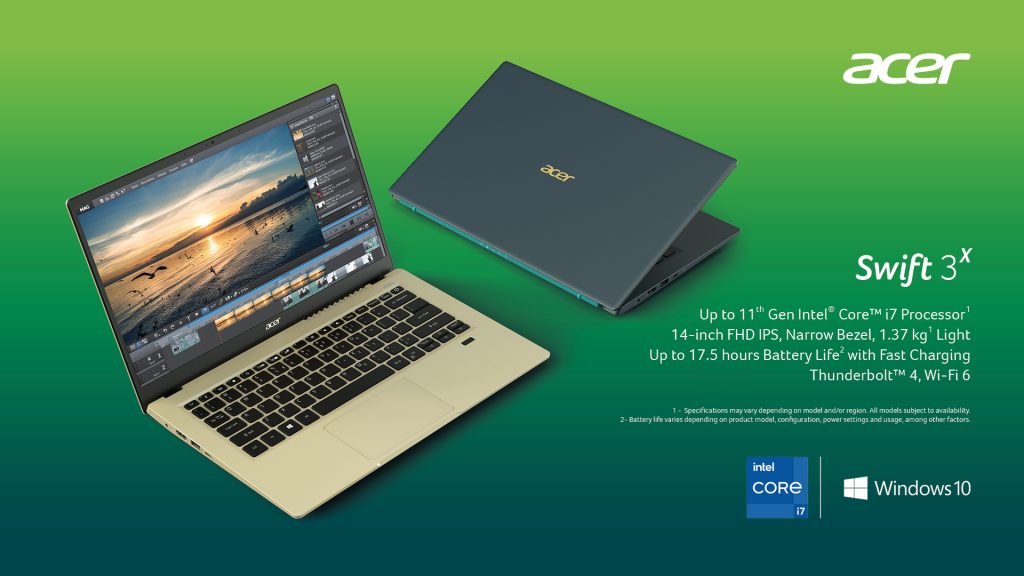 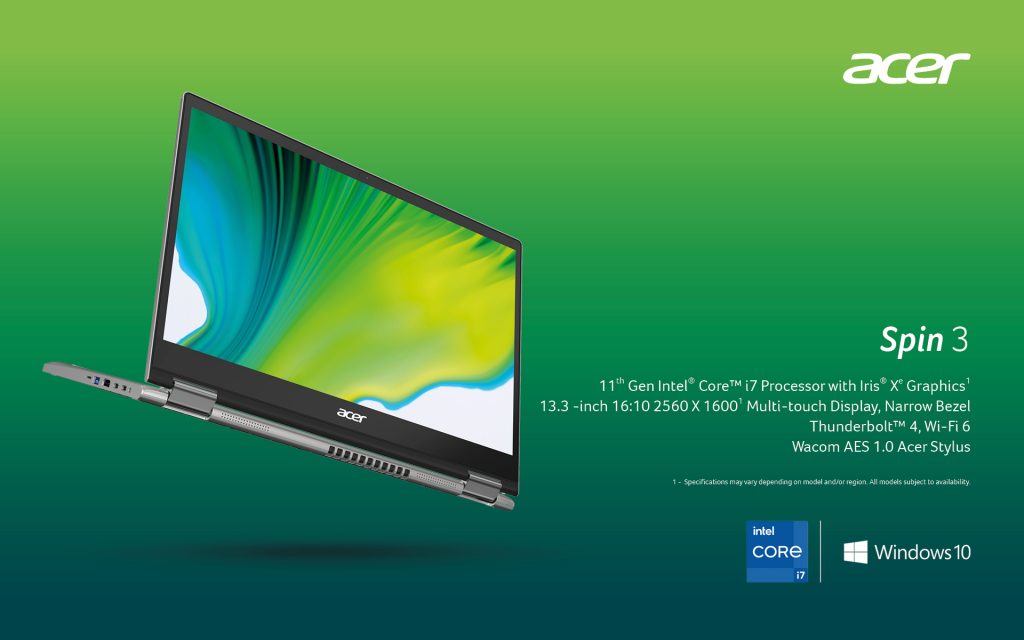 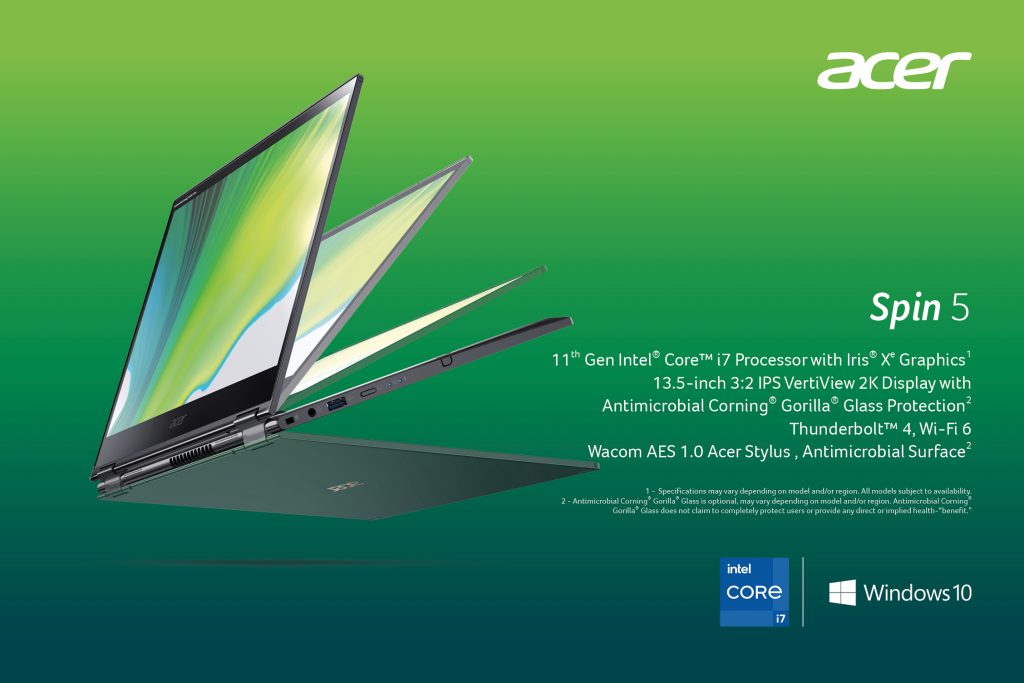 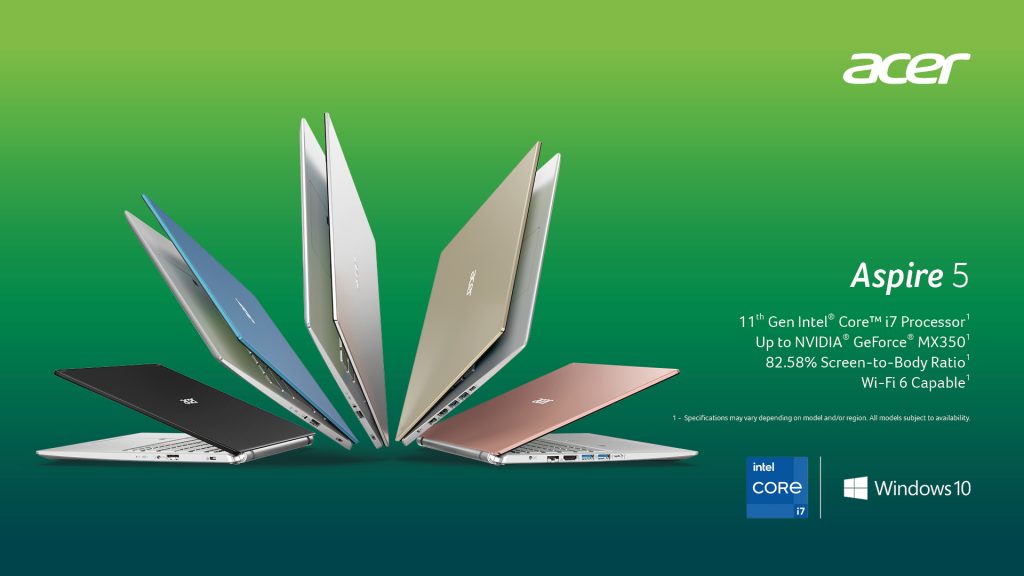 Up next, we have the new Acer ConceptD devices. In case you’re unfamiliar, the ConceptD line is Acer’s range of notebooks/PCs that are made for content creators. The new ConceptD devices all feature 10th Gen Intel processors, as well as high-end NVIDIA RTX graphics cards, making them perfect for professional video editors, 3D artists, and more.

Here’s a rundown of the new ConceptD devices: 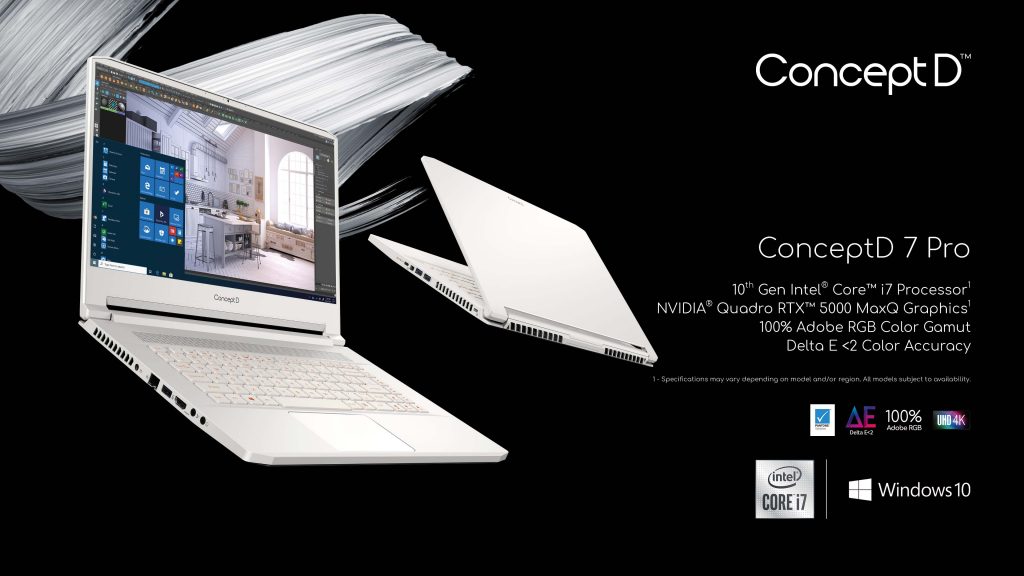 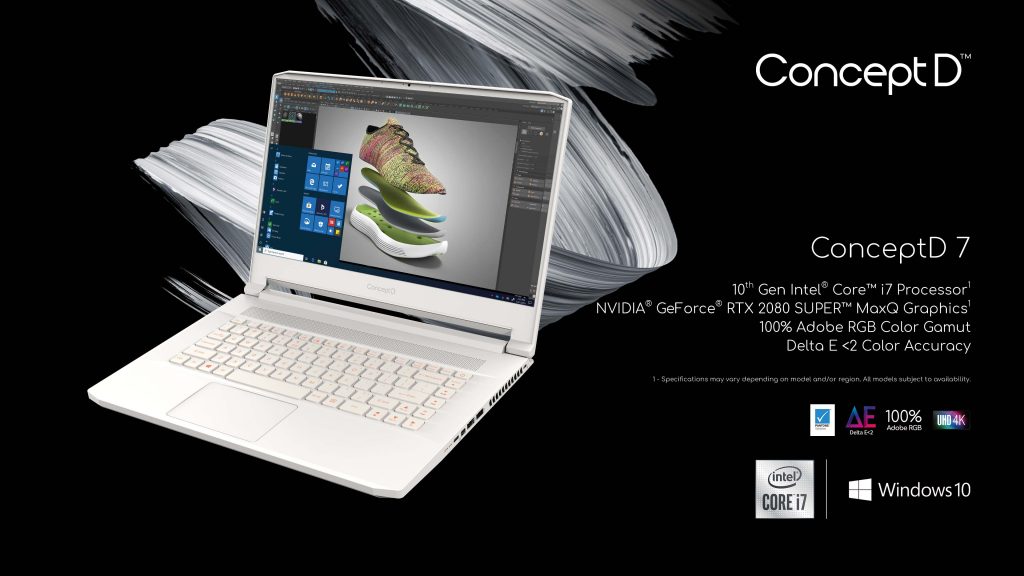 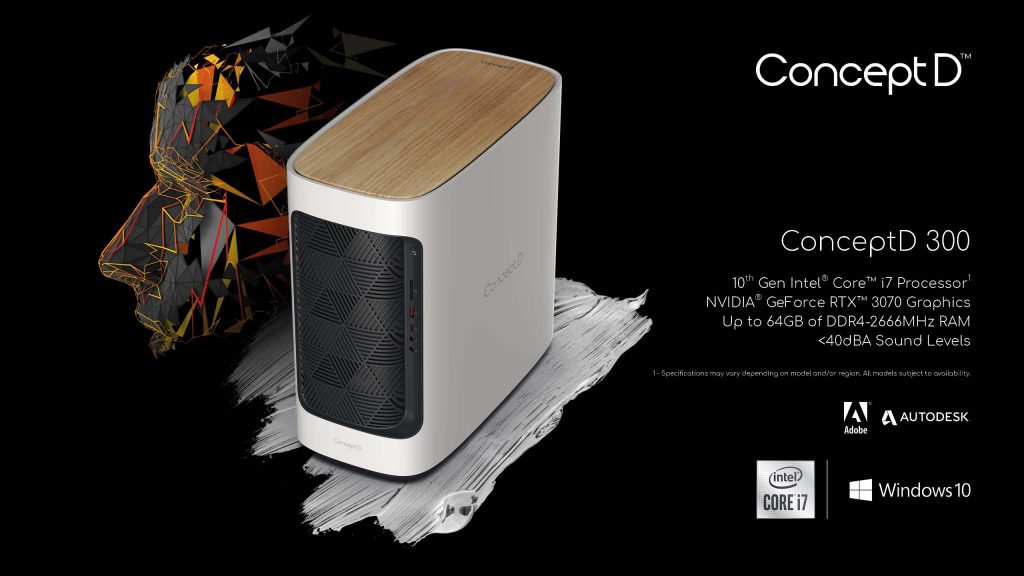 While the ConceptD is made for Content Creators, the Acer TravelMate series is made for business professionals that regularly travel. The latest TravelMate line from Acer all feature Miltary-grade durability, as well as 11th Gen Intel Core processors. 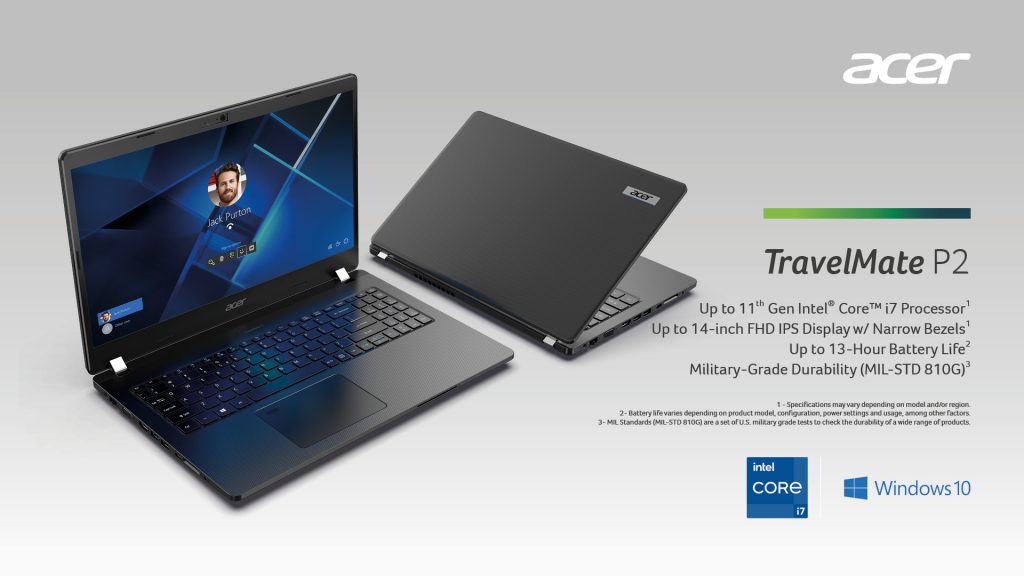 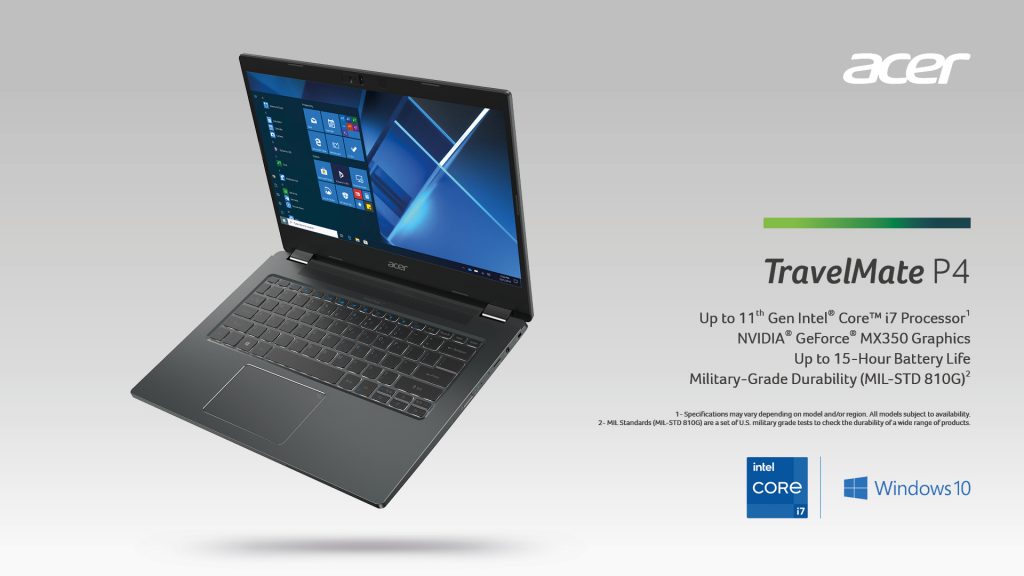 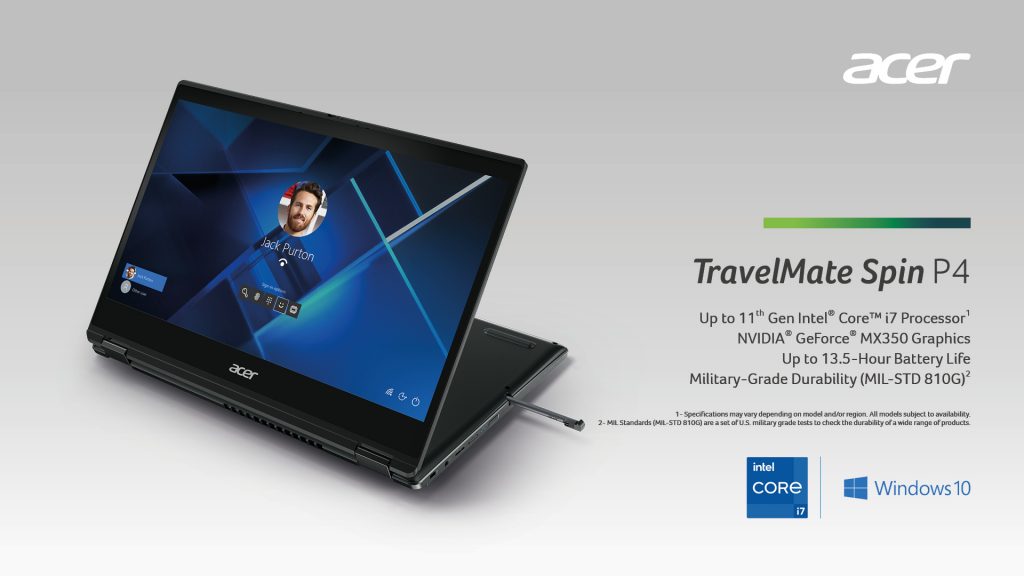 Aside from Windows laptops, Acer also announced a new lineup of ChromeOS laptops and PCs. The new Chrome laptops/PCs include: 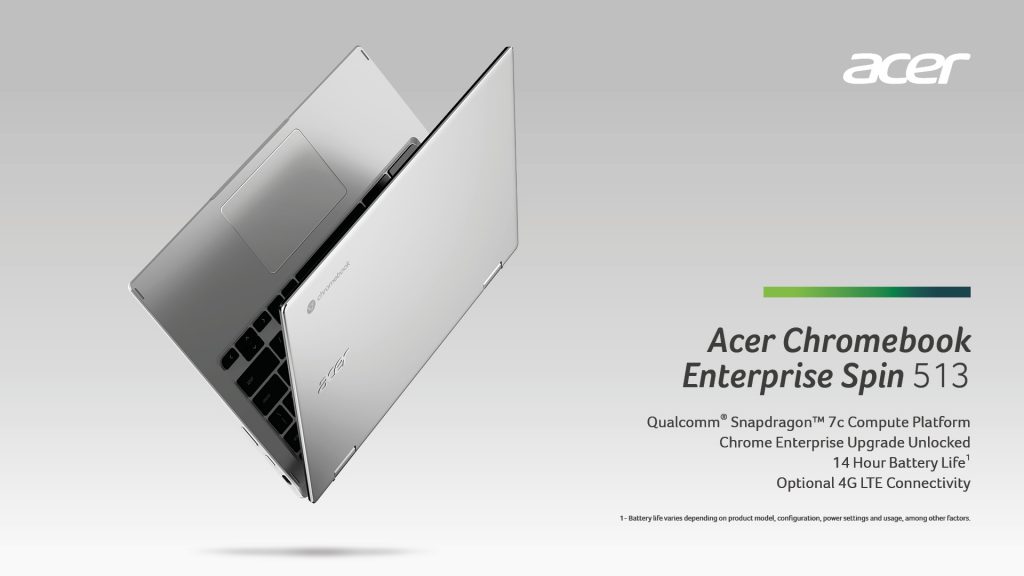 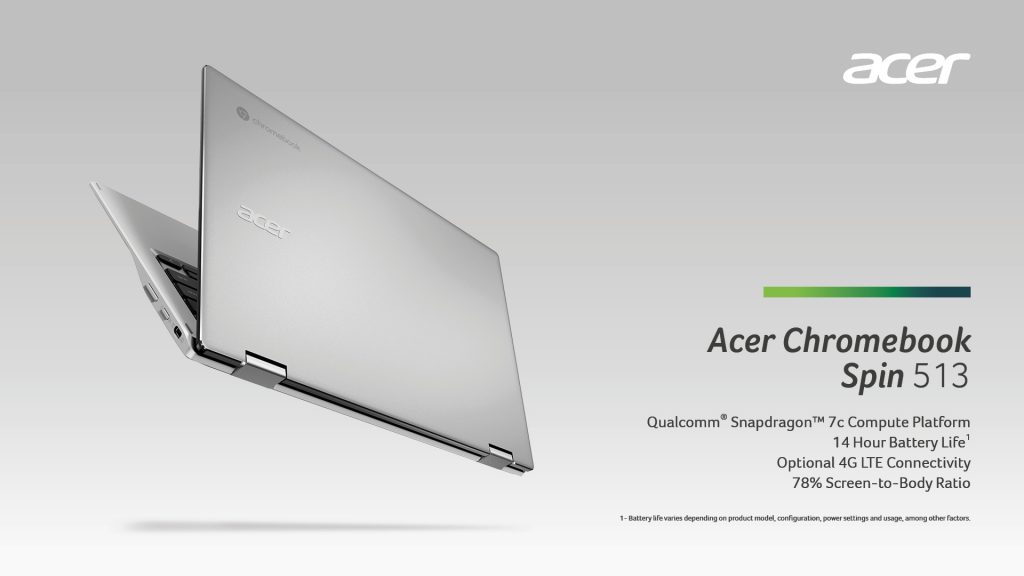 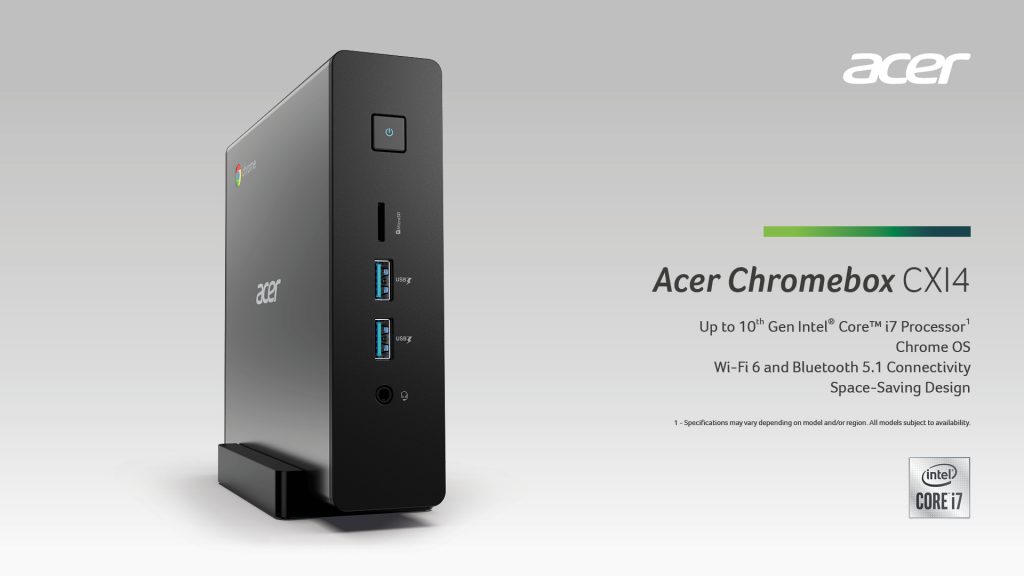 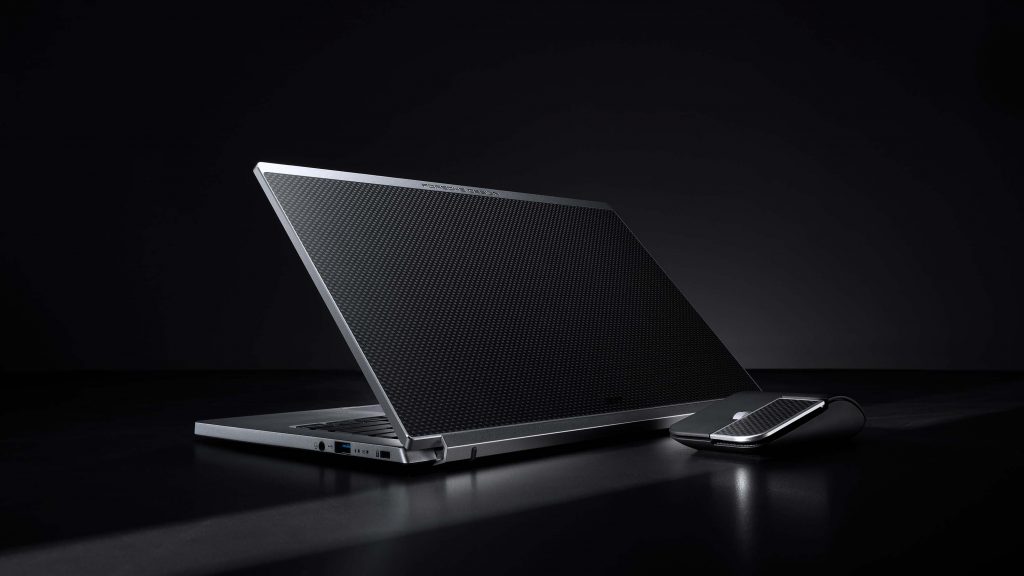 Acer also unveiled the premium Porsche Design Acer Book RS 04, a laptop that packs an aall-metal chassis that’s powered by the latest 11th Gen Intel Core i7 processor and an NVIDIA GeForce MX350 GPU, all while weighing just 1.2 kg (2.65 lbs) light. The laptop is also built with premium materials, including a 3k carbon fiber cover and a diamond-cut CNC-machined chassis.

Finally, Acer showcased a new lineup of monitors and projectors which are designed for office or for home use. Check them all out here: 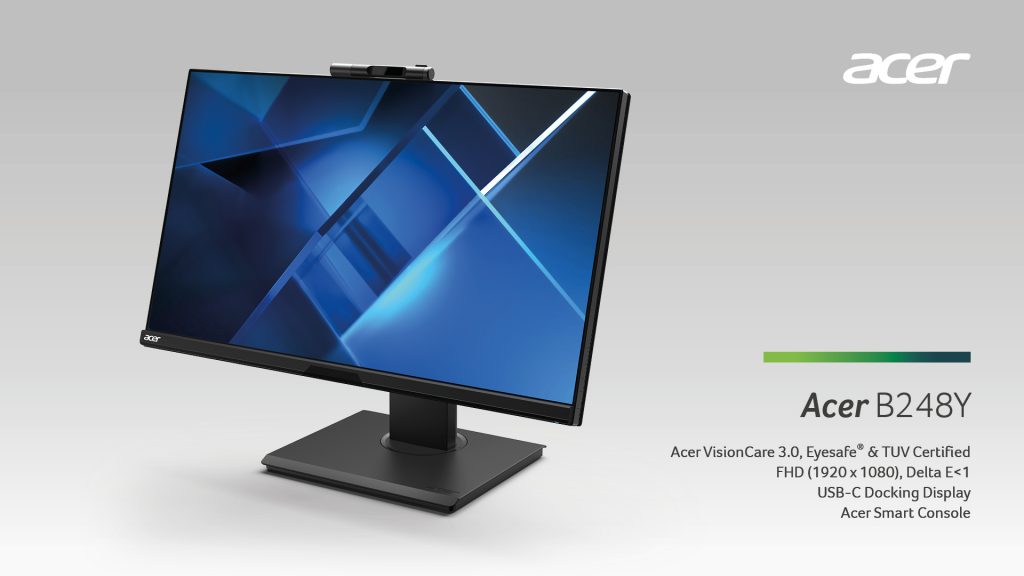 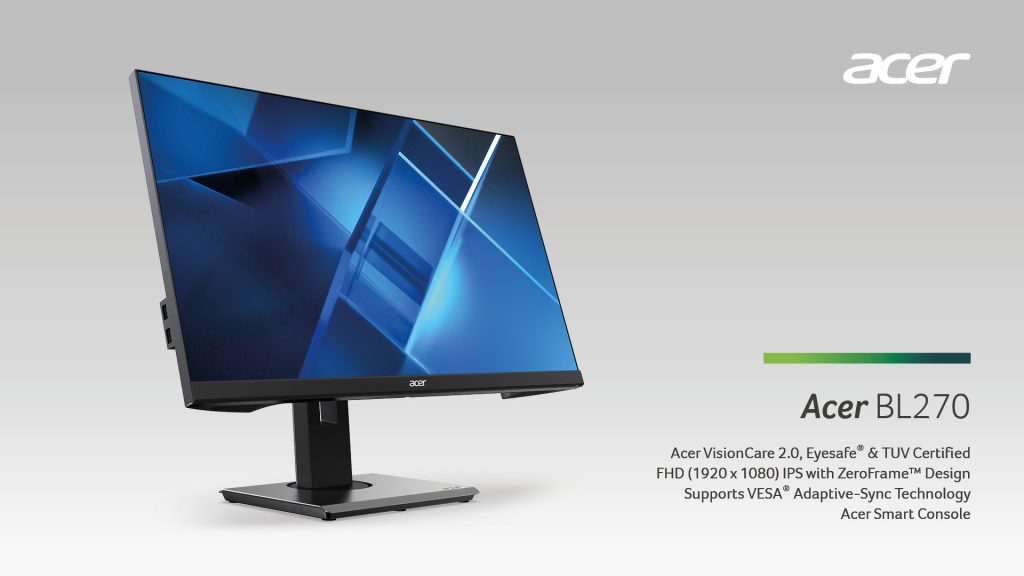 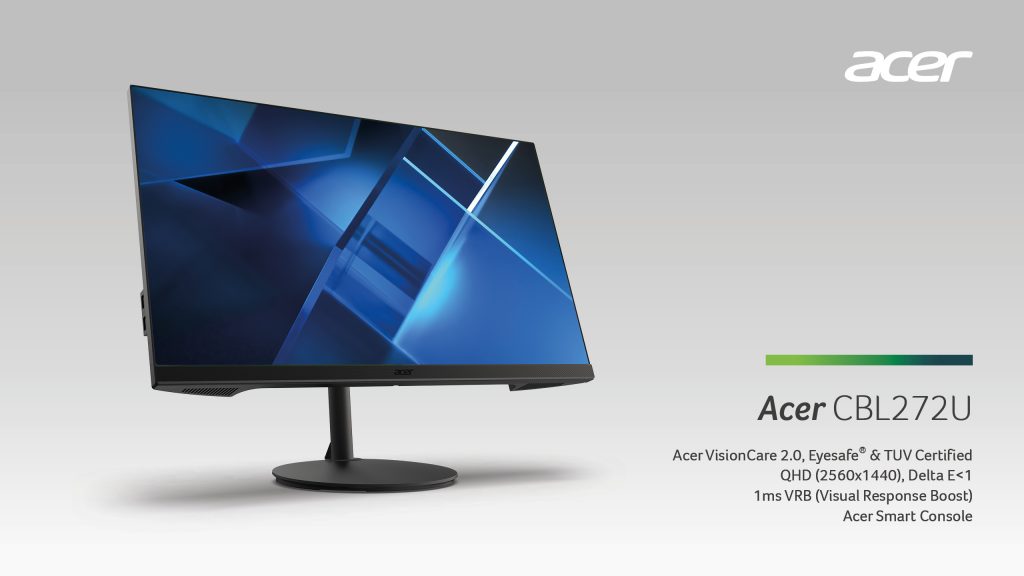 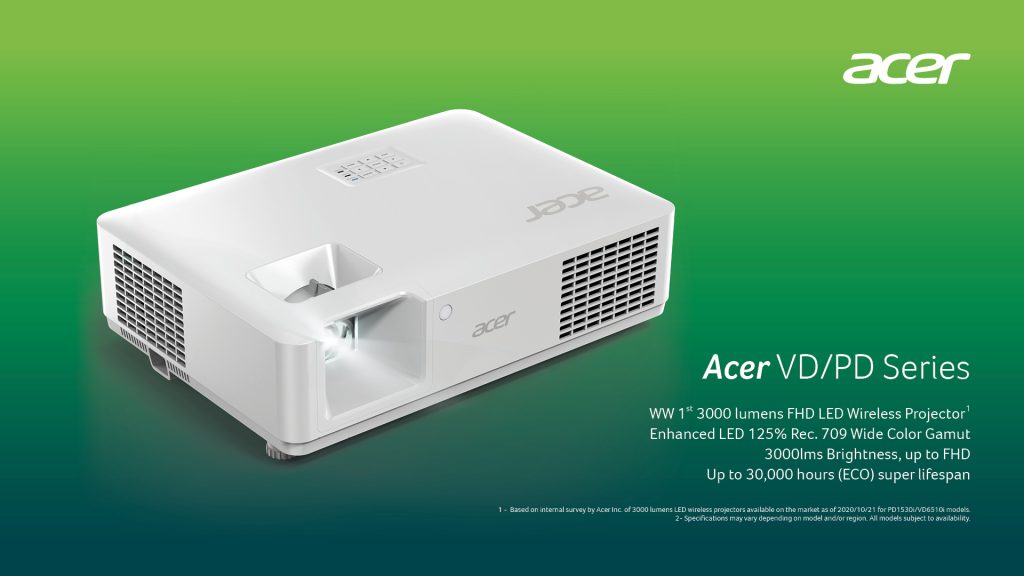 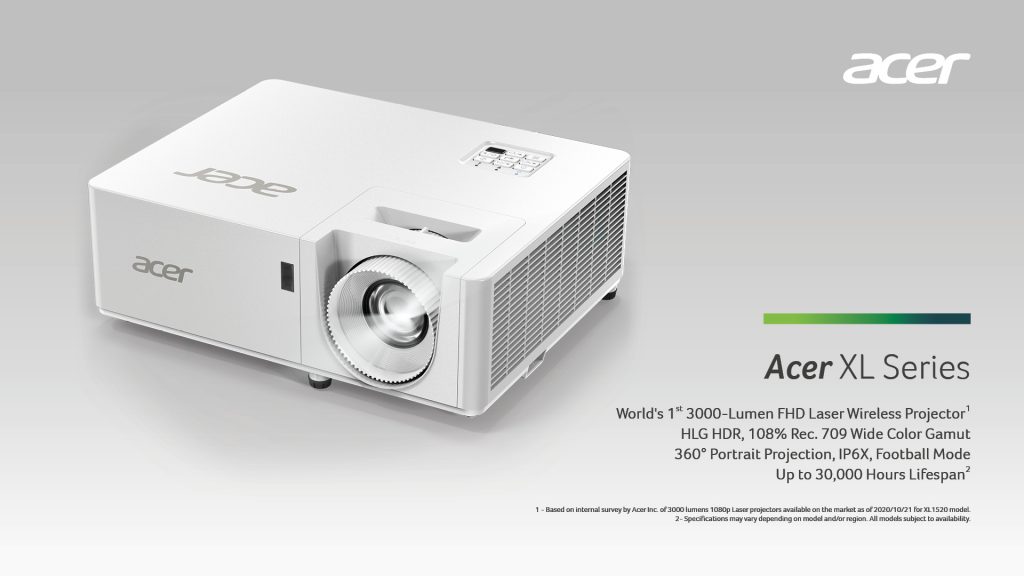 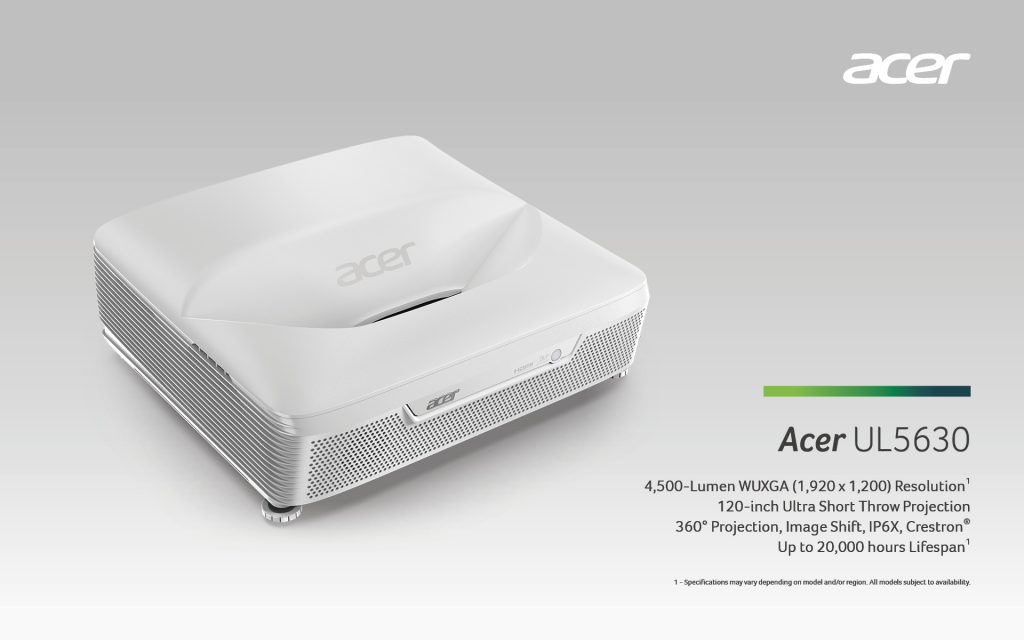 These new laptops, PCs, and displays from Acer will release soon worldwide. More info on pricing and availability of these devices in the Philippines will be announced soon.