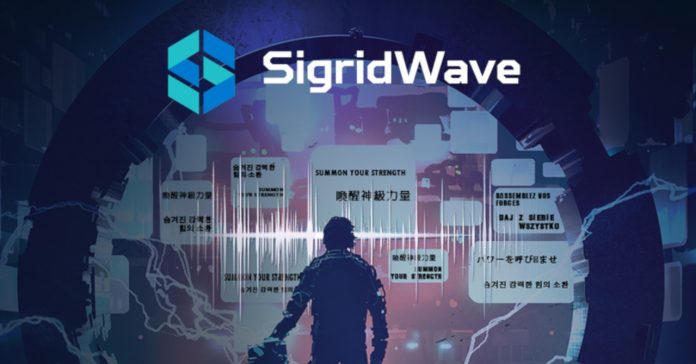 Aside from revealing its new range of laptops and PCs, Acer also launched SigridWave, a live AI translator for multiplayer games. According to Acer, SigridWave is software that “leverages deep learning technologies to break language barriers and facilitate communication amongst gamers around the world.”

How SigridWave Works is that it is a customizable in-game overlay that employs Automatic Speech Recognition (ASR) technology to recognize spoken words by other players into text. The text is then ran through Neural Machine Translation (NMT) technology, which has been trained with over 10 million bilingual sentence pairs that are unique to multiplayer game speak (think “ADS” or “camping” in FPS games).

Acer’s SigridWave translator AI has also been trained with over 1,000 hours of game-centric speech (voice + transcript), enabling it to accurately relay detected messages back to users in a language that they can understand. 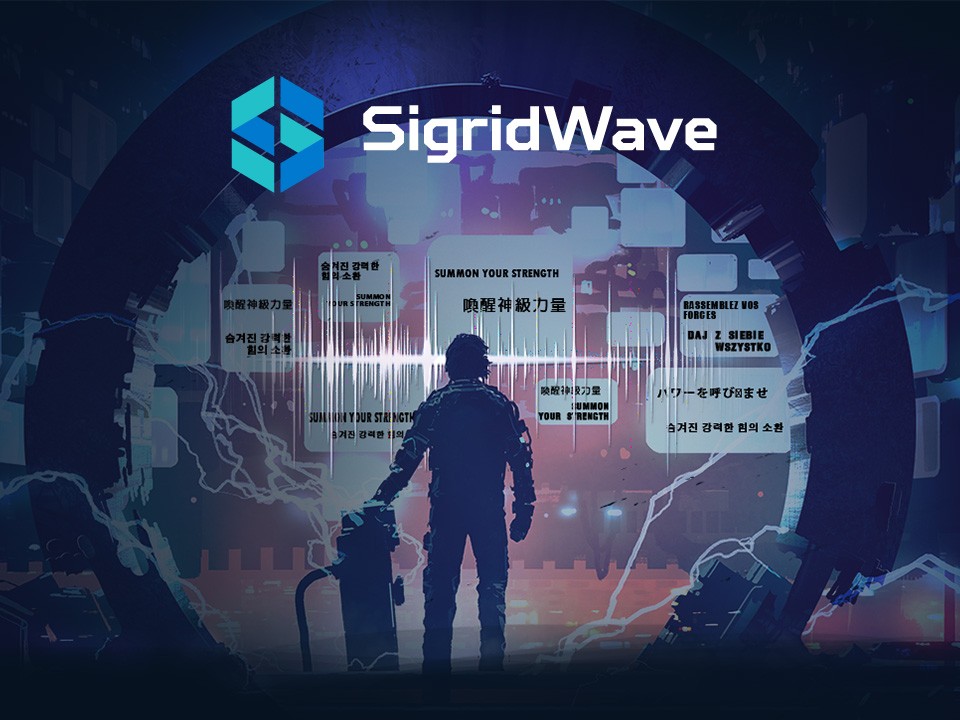 SigridWave will have a closed beta in Q4 2020. During this beta, SigridWave will support two-way translation between English and Mandarin in a number of major FPS titles such as Tom Clancy’s Rainbow Six Siege. Following this, Acer also plans to support Korean next year, meaning English-Korean and Mandarin-Korean translations should soon be possible sometime in 2021 for select FPS games. 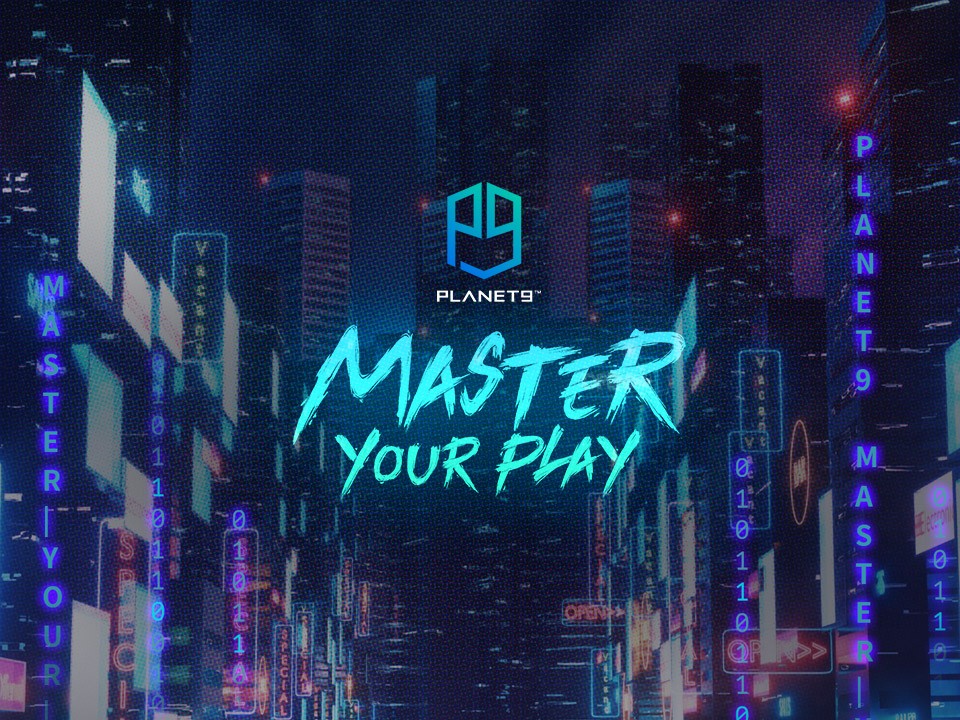 SigridWave is part of Acer’s Planet9, an esports platform that is “designed to provide an open community for casual and amateur players who want to improve their skills and take steps towards going pro.” Planet9 does this through various social features, tournaments, and more.