The new Ryzen processors will release on November 5! 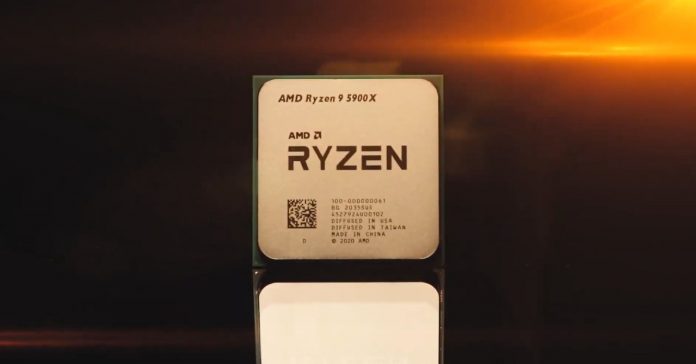 AMD has recently announced the highly anticipated AMD Ryzen 5000 Series desktop processor lineup which are powered by the new “Zen 3” architecture. The Ryzen 5000 series features the top-of-the-line Ryzen 9 5950X which has 16 cores, 32 threads and 72 MB of cache. Meanwhile, the Ryzen 9 5900X is the highest end of the three main models, and it offers up to a 26% faster gaming on average as compared to previous-gen CPUs.

In fact, the new AMD “Zen 3” core architecture delivers a 19% generational increase in instructions per cycle (IPC), the largest since the introduction of “Zen” processors in 2017. 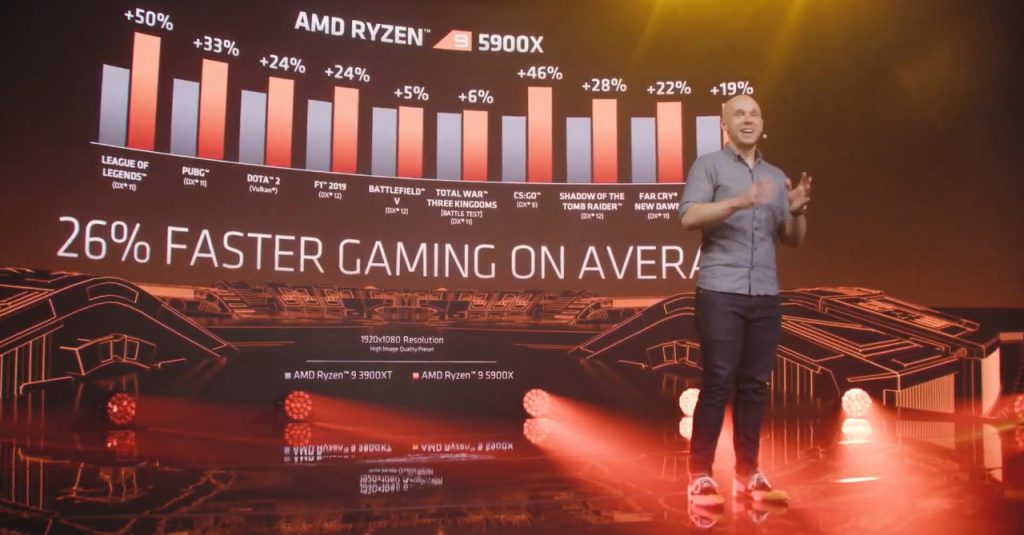 The Ryzen 9 5900X is no slouch either, with the said processor being 7% faster in 1080p gaming across select game titles on average compared to the competition. 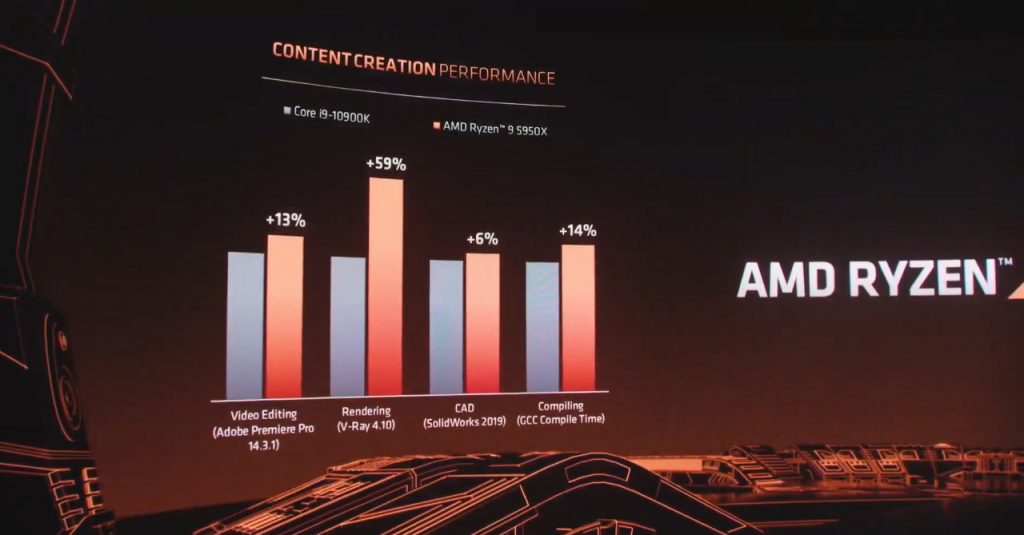 Here are the prices, specs, and release dates for the Ryzen 5000 series processors:

- Advertisement -
Previous article
Sackboy: A Big Adventure releases in the Philippines for PS4 on November 12
Next article
RPG-Shooter Outriders releases on PC and consoles worldwide on February 2