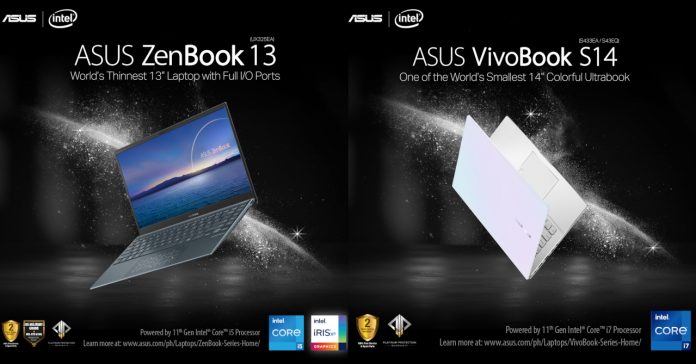 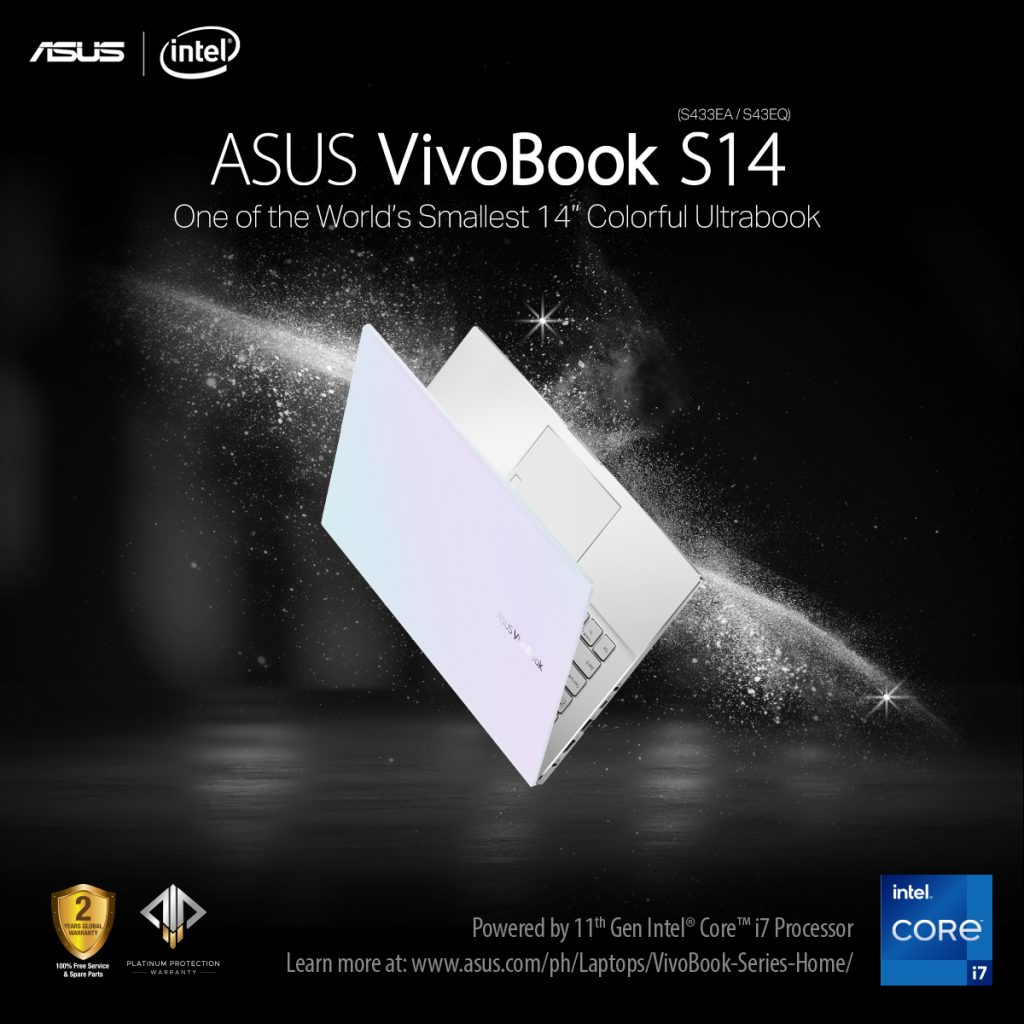 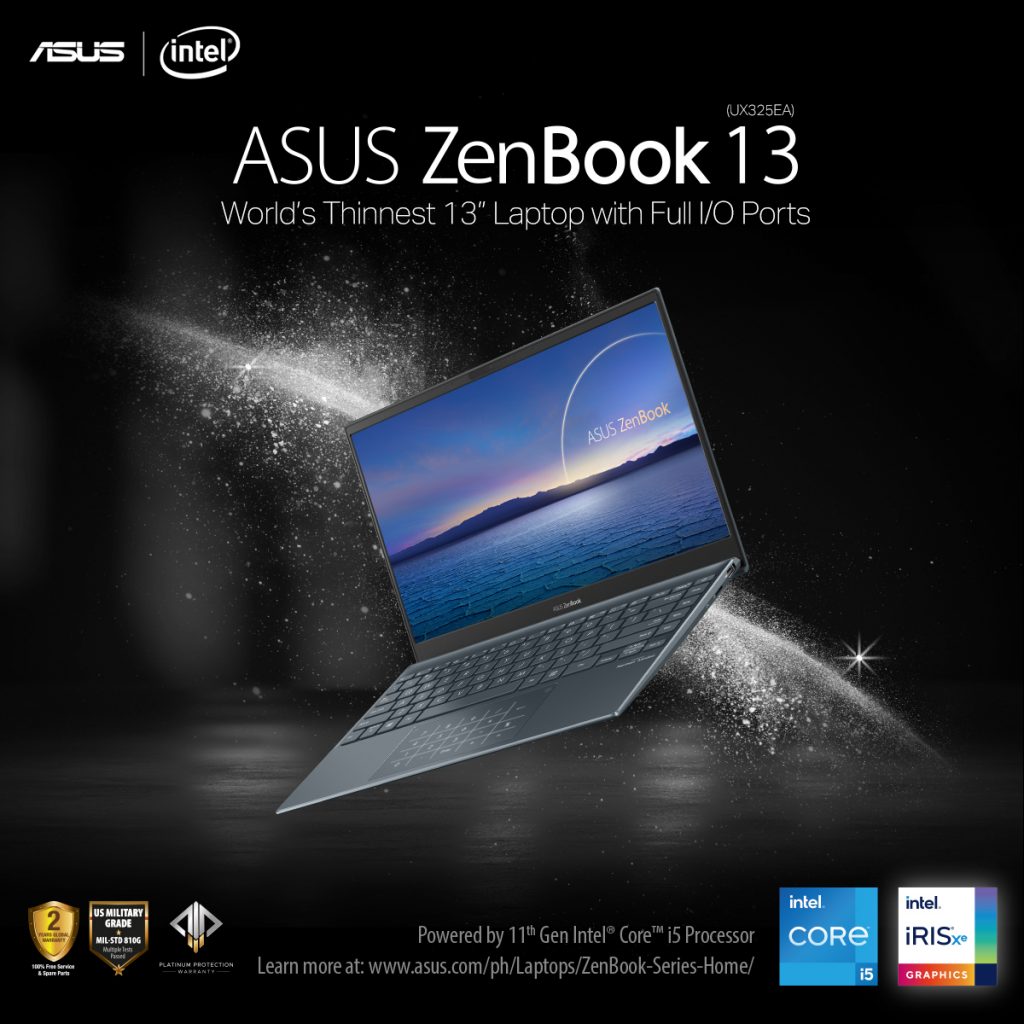 The next laptop is the ZenBook 13, and it is  equipped with the latest 11th gen Intel Core i5 processor, as well as an Intel Iris Xe integrated graphics card. For its display, the ZenBook 13 has a 13.3-inch FHD display with slim 2.9mm NanoEdge bezels, making for a screen that has an 88% screen to body ratio. 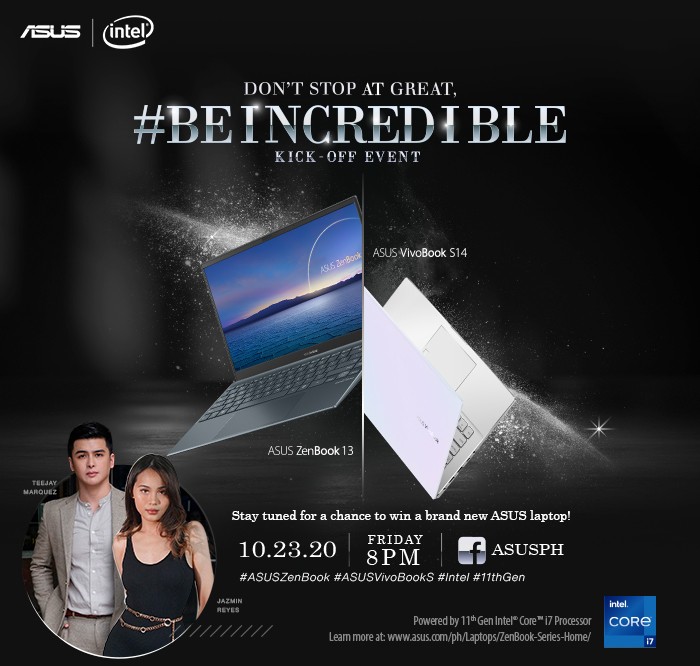 The new Intel 11th gen processor-powered laptops from ASUS will launch on Friday, October 23, 2020 at 8:00 PM via the ASUS Philippines Facebook page. During the launch, ASUS will reveal the #BeIncredibleChallenge, where the lucky winner will get a brand-new ASUS VivoBook S14.

Catch the launch live at: http://bit.ly/BeIncredibleKickOffEvent.