Brawl and collect powerful creatures in Bakugan: Champions of Vestroia

Releasing exclusively on the Switch this November! 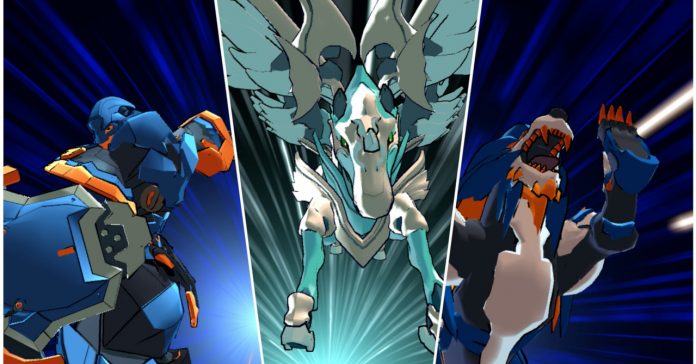 If you were a kid or a teen growing up in the 2000s, chances are that you’re familiar with Bakugan. In case you’re unfamiliar though, Bakugan is a franchise that’s in the vein of Pokemon or Monster Rancher as the main goal for players is to build their own team of Bakugan creatures and brawl against fellow players. Bakugan not only had a physical strategy game (with figures and cards), it even had various video games and anime series.

In case you haven’t been keeping up with the franchise, Bakugan is still very much alive and kicking, with the Battle Brawlers reboot series debuting just last year. Adding to the new series is Bakugan: Champions of Vestroia, a new game in the series that’s releasing fo the Switch. While the announcement revealed details regarding the game, Spin Master revealed more new info about Champions of Vestroia in a recent media preview. 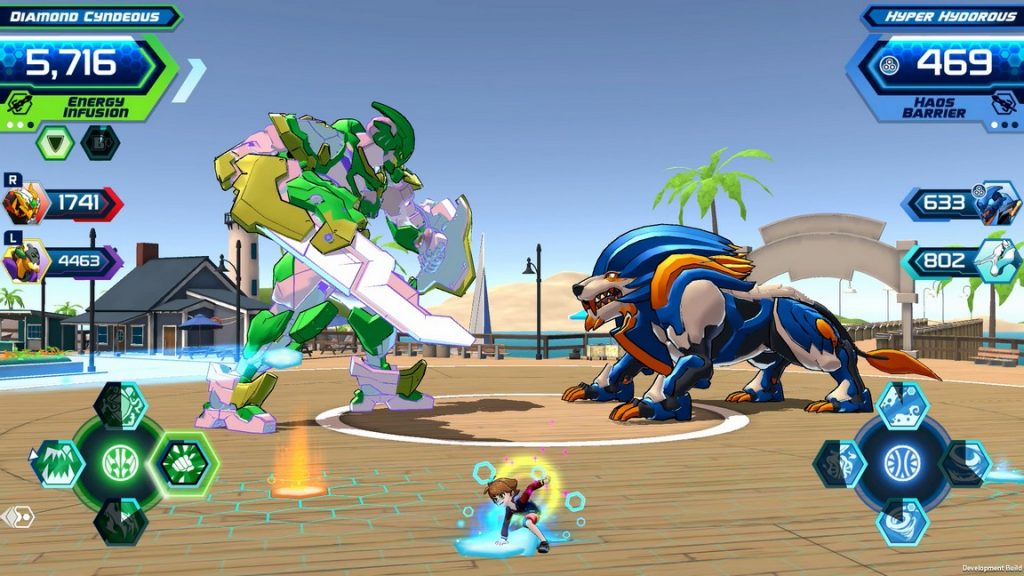 Bakugan: Champions of Vestroia is an action-RPG that’s reminiscent to games such as Pokemon, as players face off against fellow brawlers in 1v1 matches, with each brawler having a team of three Bakugan in play. These Bakugan can be collected in the game through quests, or by befriending them while exploring.

What separates it from games such as Pokemon is that Bakugan brawls happen in real-time, with players tasked to run around the battlefield to collect Baku cores to power up their Bakugan. The first brawler to whittle his/her opponent’s Bakugan to 0 HP wins the match.

Adding depth to brawls are the fact that each Bakugan has four abilities as well as various Baku-Gear to choose from–all of which are customizable. Each Bakugan comes with a specific faction which determines its strengths and weaknesses. Adding all of these up makes for a combat system that’s easy to pick-up for younger players, but still promises a certain level of depth that should satisfy more experienced players.

As for its campaign, Champions of Vestroia is not a straight adaptation of the anime; instead its story happens alongside the ongoing animated series. While the game’s story is sure to satisfy fans of the Battle Planet (as anime characters will make an appearance in the game), Champions of Vestroia is made so that is accessible for players that are new to the Bakugan series.

One way the developers have done this is by having a story that will follow a main character that gains his first Bakugan. As the world of Bakugan brawling will steadily open up for the protagonist, new Bakugan players shouldn’t have a difficult time learning the ropes.

Outside of battles, Champions of Vestroia will feature a fully explorable 3D world, complete with various districts and unique battle enviroments. Players will be able to explore the game’s world in Vestroia’s 20-hour story (give or take). 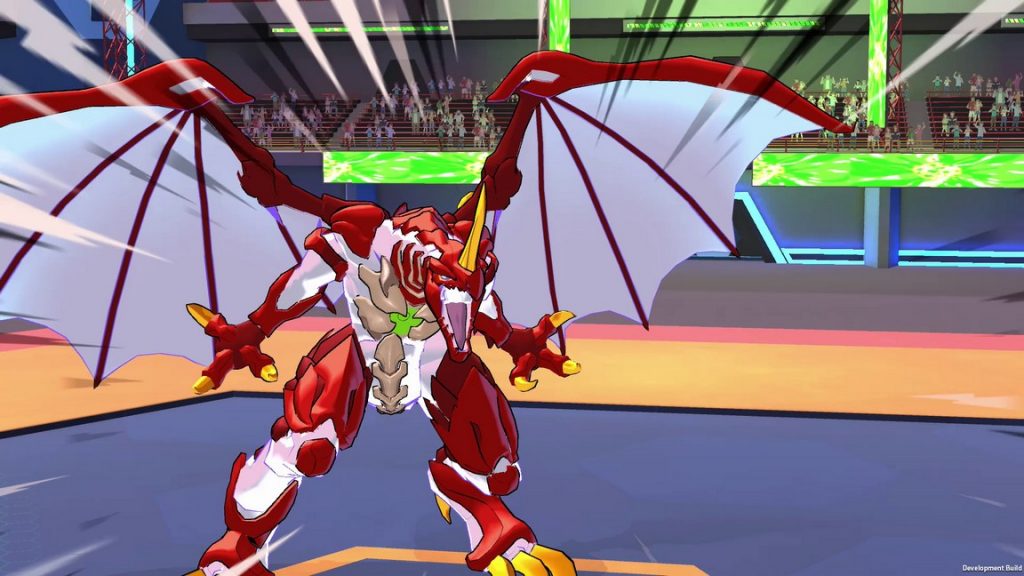 Aside from the single player story, Champions of Vestroia will also feature 1v1 online multiplayer brawls. This will let players a chance to test their skills against fellow brawlers, meaning there’s good reason to continue playing once the story is finished.

Bakugan: Champions of Vestroia releases exclusively on the Switch at around November 4-6, 2020 in Asia and Europe. Meanwhile, the game will release in North America on November 3, 3030.