The Open Beta goes live on Xbox and PC next week. 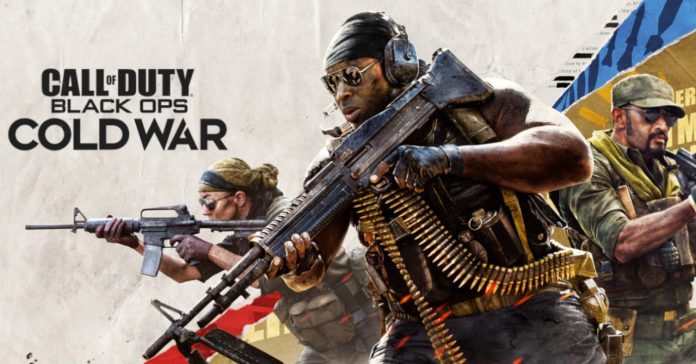 With the game’s release being a month away, gamers can try out Call of Duty: Black Ops Cold War early as the game’s Beta is now live. The beta will let players experience 6v6 modes, 12v12 Combine Arms, and the new 40-player mode–Fireteam: Dirty Bomb. The modes will feature a selection of multiplayer maps from the full game.

Players who have pre-ordered Black Ops Cold War for the PS4 can now play the beta, while everyone else on PlayStation will be able to play starting October 10.

Here is the full schedule for the Call of Duty: Black Ops Cold War Open Beta: 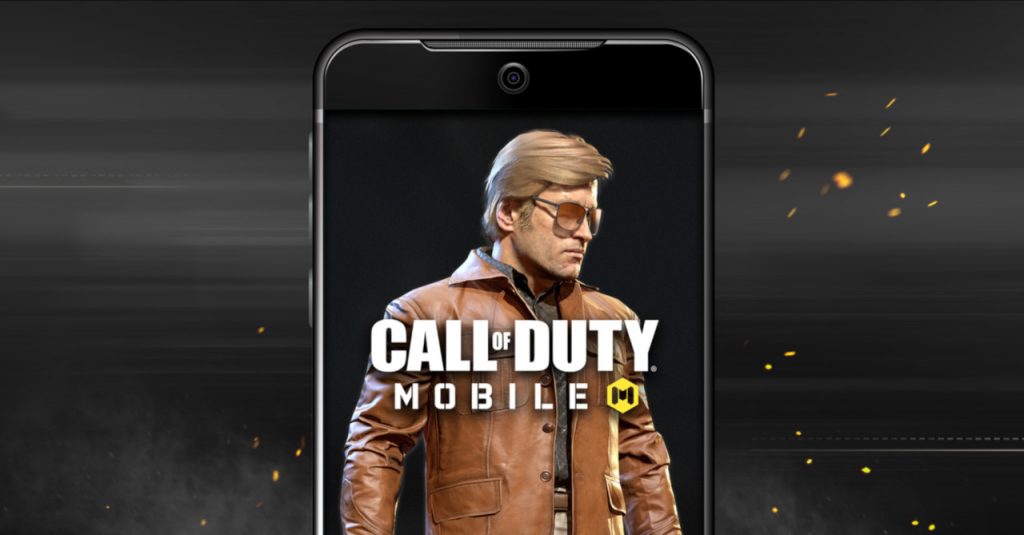 As a special bonus, players who participate in the Call of Duty: Black Ops Cold War Beta will be able to unlock Adler for Call of Duty: Mobile.

Call of Duty: Black Ops Cold War will release on November 13, 2020 on the PlayStation
4, Xbox One, and PC. The game will also release for the PS5 and Xbox Series X|S.

For more info on the Open Beta, visit the official Call of Duty website.