It may not look big as big as The Witcher 3's map, but it promises to be quite dense. 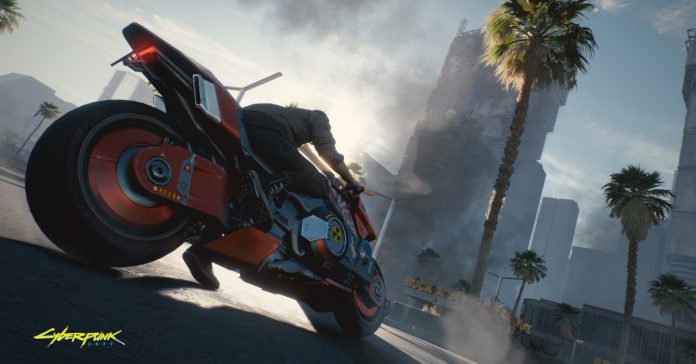 While CD Projekt RED has given us various glimpses into Cyberpunk 2077’s setting of Night City, we have yet to actually see how big the game’s world is; until now that is.

In a recent post on resetera, some contents of Cyberpunk 2077’s physical edition have leaked, including postcards and a paper map of Night City. The map shows off what seems to be everything that players will be able to explore in the game. 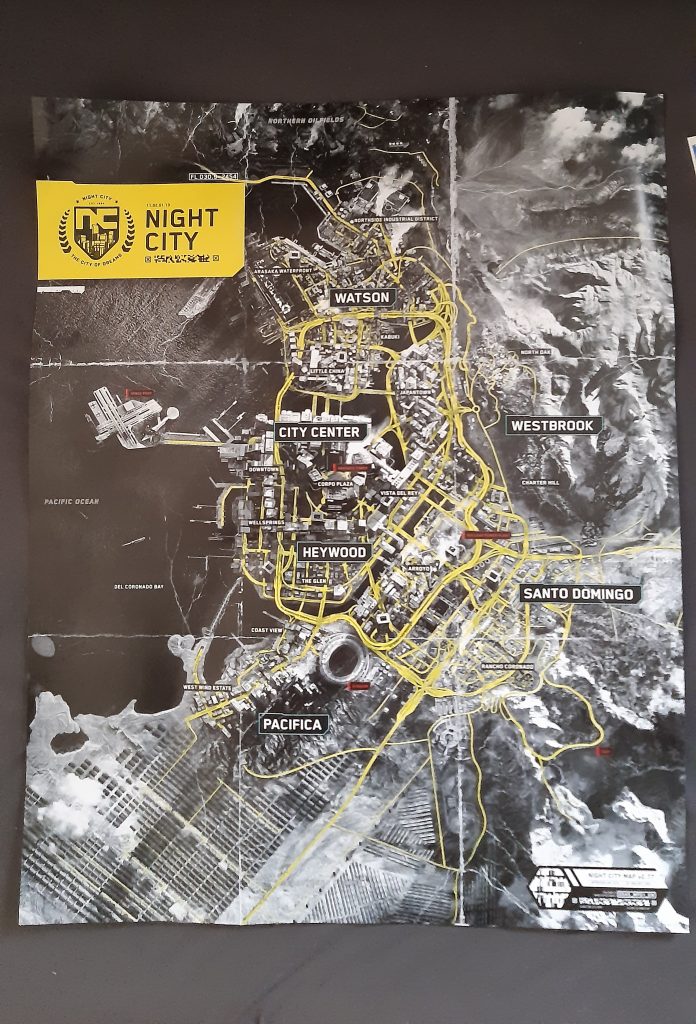 Looking at the leaked map, it might seem small at first, especially when compared to the likes of The Witcher 3. After all, a lot of modern open world games have large maps that take a long time to fully explore.

Make no mistake though, Cyberpunk 2077’s map might look small, but it promises to be incredibly dense, packed with things to do, places to explore, and tons of unique NPCs. The game’s city center also has a lot of verticality to it; this is unlike other open world titles which features wide lands, but not many tall structures.

Cyberpunk 2077 releases on the PS4, Xbox One, and PC on November 19, 2020. The game will also be launch on the PS5 and Xbox Series X at a later date. PS4 and Xbox One owners of Cyberpunk 2077 will get a free upgrade to the PS5 and Series X|S versions respectively.